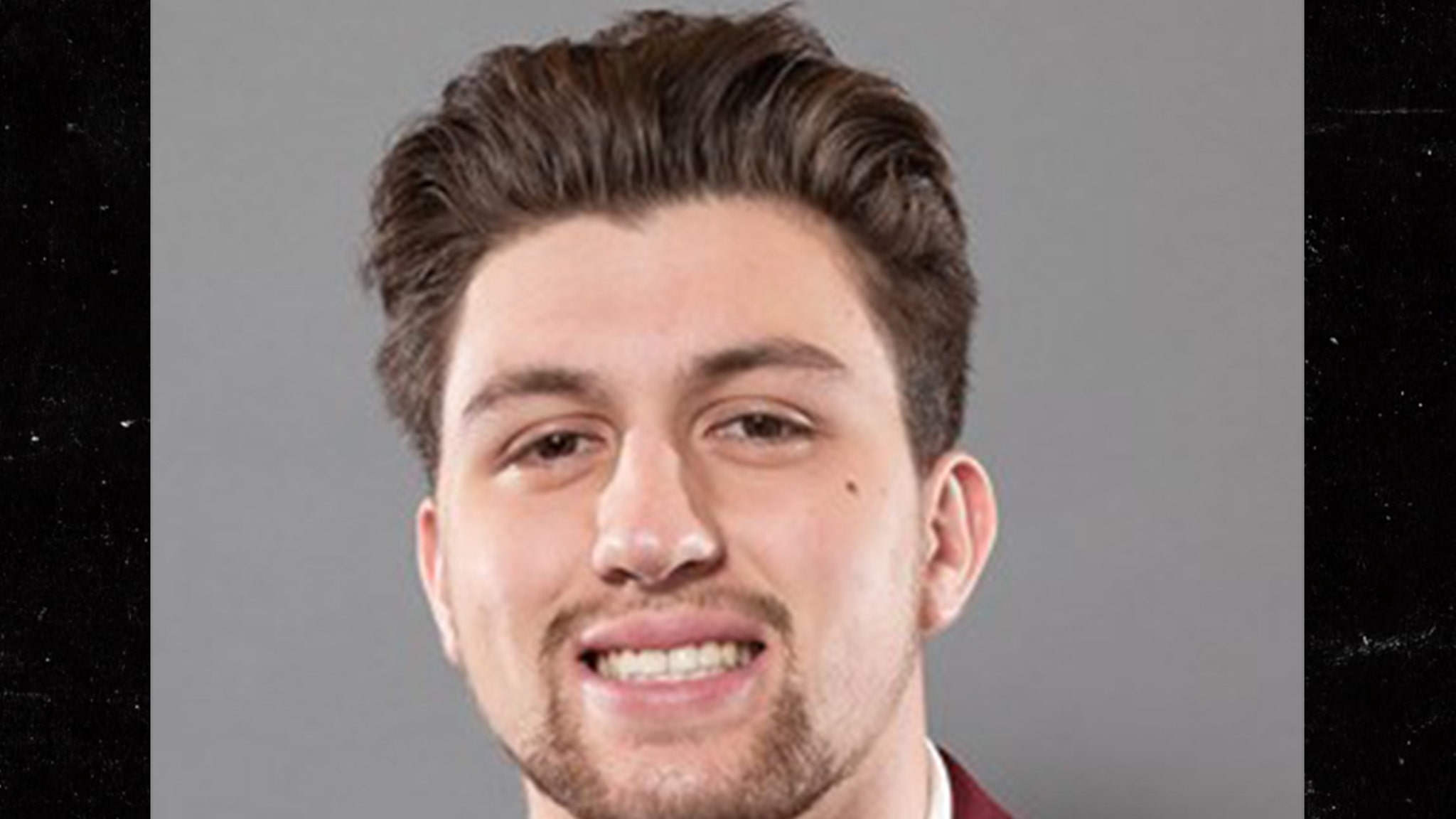 John Keller — a 20-year-old quarterback for the Central Michigan Univ. football team — was shot Saturday morning … and his family says he’s now “fighting for his life” at a hospital.

Police say Keller was involved in a dispute at a party near the CMU campus at around 1 AM Saturday when he was struck by gunfire.

The QB was rushed to the hospital in “serious condition,” according to the Isabella County Sheriff’s Office.

The gunman, meanwhile, fled the scene and is still at large, cops say.

Keller’s family and friends said in a GoFundMe set up on Sunday to help cover the cost of the quarterback’s medical bills that Keller was shot in the chest and “remains in critical condition.”

Officials added in an update Sunday afternoon that Keller — and another CMU student who was shot during the altercation — were “recovering.”

Cops say they are still searching for the shooter … and are asking anyone with information to call 989-773-1000.

Keller — who graduated from Hoover High in Canton, Ohio in 2018 — began his college football career as a walk-on at Cincinnati. He later transferred to CMU, where he sat out the 2020 season.