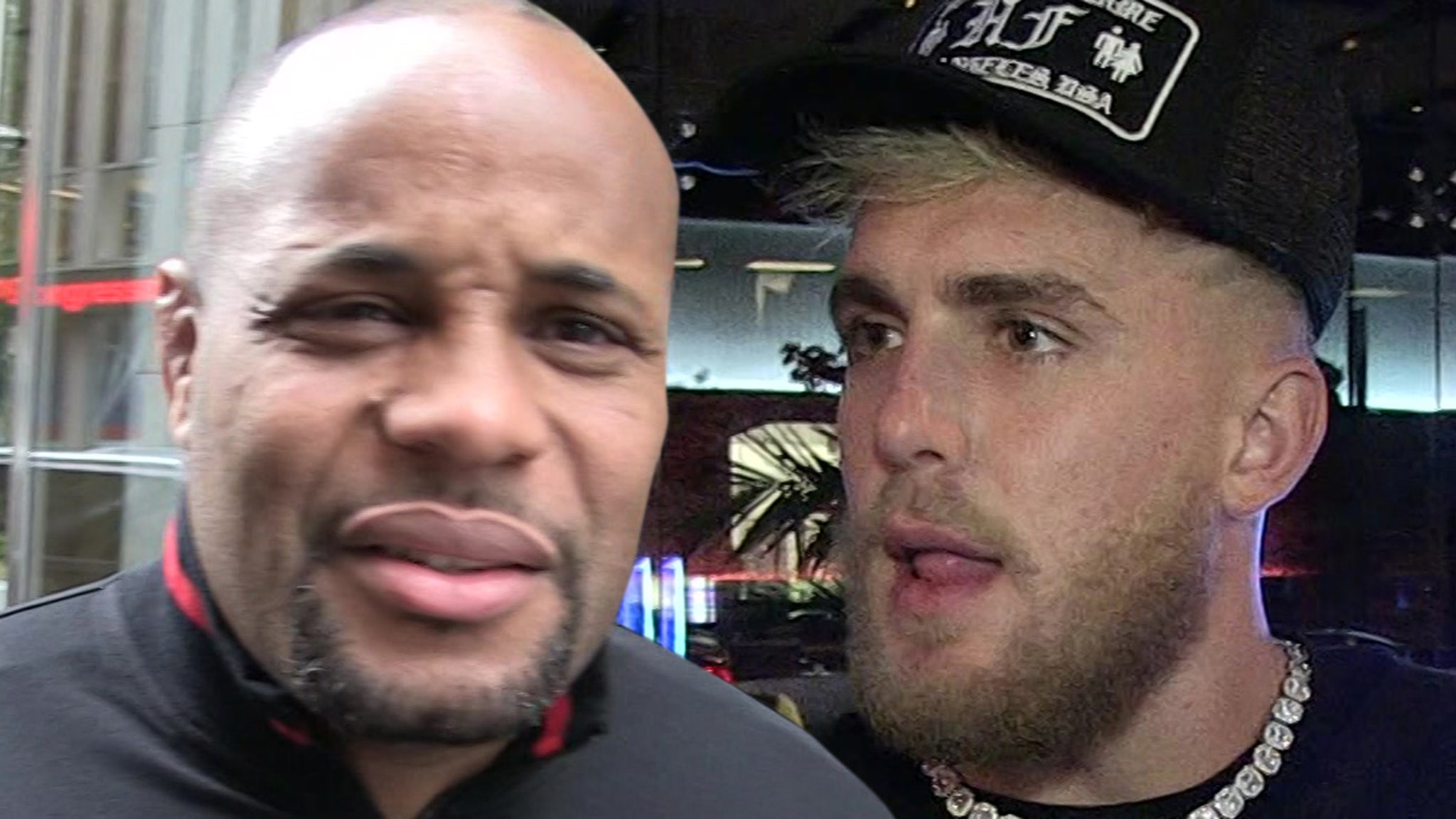 “I’m going to rip his face apart. I’m going to hurt the kid. I will teach these kids not to continue to do this with people like me.”

Daniel Cormier just UNLOADED on Jake Paul … saying if the YouTuber-turned-boxer wants a piece of him, they can meet in the Octagon for an MMA fight — and he’s promising a bloodbath.

Of course, DC and Paul have been going at it ever since the 24-year-old wrecked Ben Askren at Triller Fight Club earlier this month … with things getting heated when both guys crossed paths at UFC 261 this past weekend.

The 42-year-old UFC legend expanded on his hate for Jake on ESPN’s “DC and Ariel” earlier today … saying he will NOT step in the boxing ring with Paul.

“Floyd Mayweather is the greatest boxer of all time. So you go and play on his playing field. Why would I go and box Jake Paul?” DC said Monday.

“Who I am doesn’t make me chase anything. I made my money as the heavyweight champion of the world. I don’t have to chase a payday.”

BUT — if Jake REALLY wants to test his luck, DC says he’s down to teach him a lesson in the Octagon … and it ain’t gonna be pretty.

“If he wants to actually fight with me, fight me in mixed-martial arts,” Cormier said … adding he’ll even cut all the way down to 205 pounds for the bout.

“If you really want to fight me, fight me in a mixed martial arts competition.”

DC went on … “I’m going to smash him and I’m going to hurt him and then he can go back to fighting these YouTube kids.”

Cormier says he won’t let Paul use his name as a “springboard” … and will continue to defend his legacy — even if it means beating the hell out of an internet superstar.