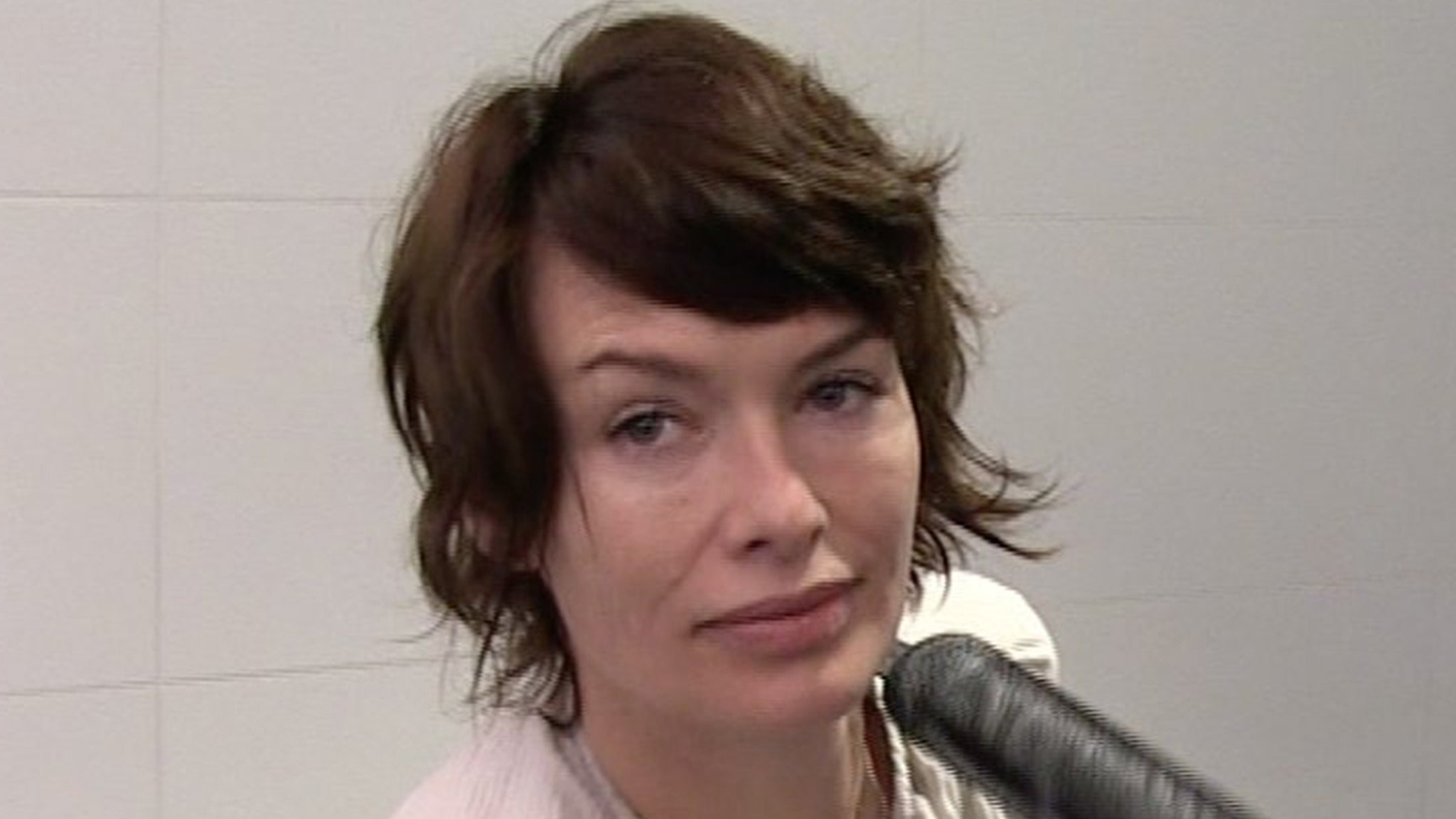 Lena Headey‘s bringing her son back to her California kingdom … a court just granted her permission to bring him over from the U.K. to live under Cersei’s rule.

The “Game of Thrones” star and her ex-husband Peter Loughran were in a U.K. court a few months ago for a custody battle over their 11-year-old son Wylie — and according to legal docs, the judge granted Lena’s wish to take Wylie across the pond. He’s now cleared to move to L.A. with Mom.

As we first told you, Lena — best known as Cersei Lannister on ‘GoT’ — previously wanted Wylie to live in England because she felt the U.K. had a far superior school system. It’s unclear what changed for Lena, perhaps a role that requires her to be in Hollywood … we’ve reached out to her camp.

Lena’s son will be racking up frequent flier miles … the court says Wylie will have contact with his dad in England 12 times a year for up to 6 hours on each occasion over the Christmas and summer holidays.