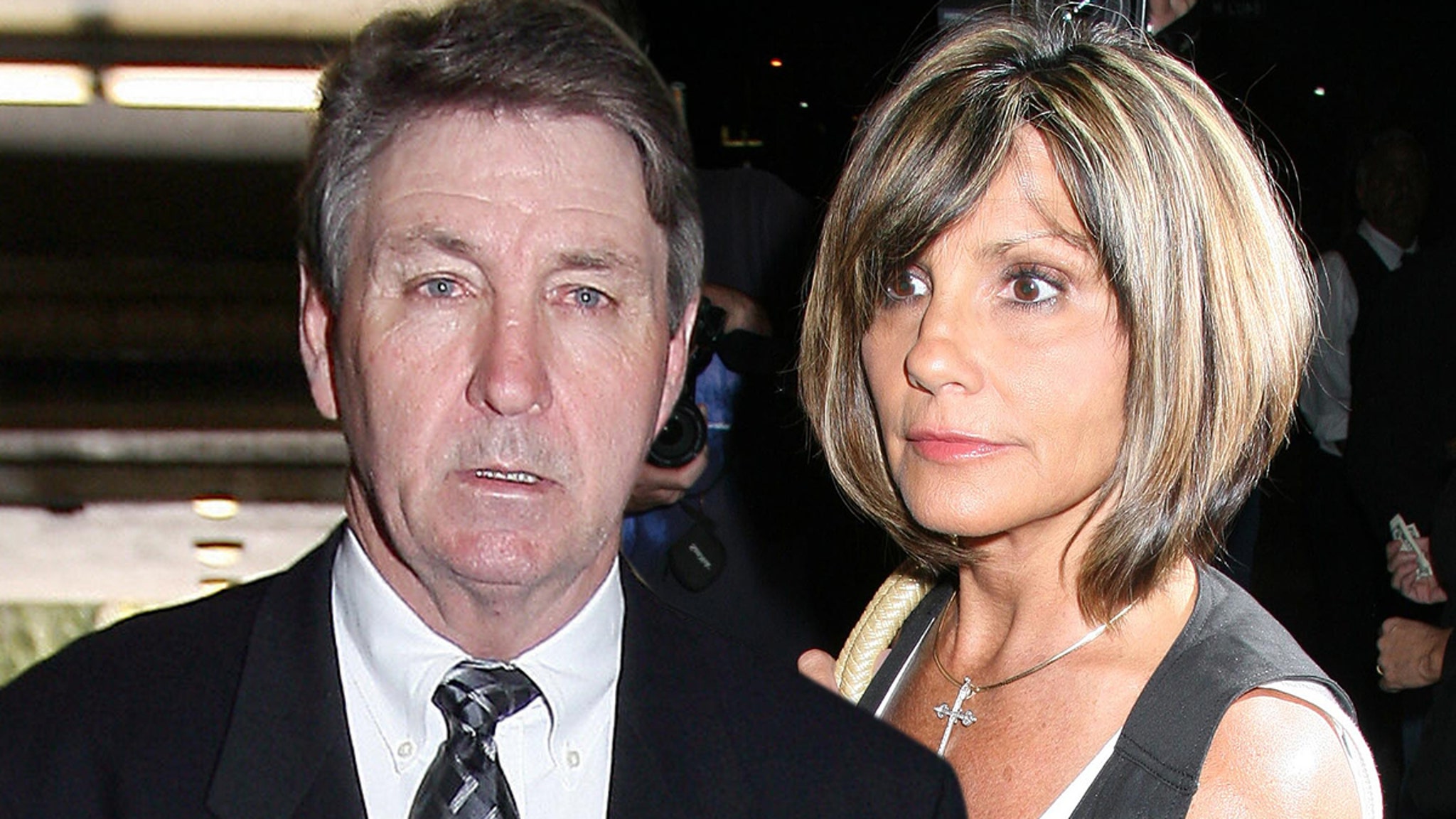 Britney Spears‘ father, Jamie, is going after her mother, Lynne, for objecting to the legal fees linked to the singer’s conservatorship … claiming Lynne has no idea what she’s talking about and is not looking out for their daughter’s best interests.

Jamie’s attorneys at Holland & Knight LLP filed new legal docs, obtained by TMZ, calling out Lynne for “raising objections to fees related to matters that she has no knowledge of.”

This is in response to Lynne filing legal docs last week objecting to 4 months of fees totaling $890k and requesting about a quarter of that be returned to Britney’s estate. Lynne alleged the law firm was doing unnecessary and improper work as part of a “national media tour” to combat negative coverage.

But, Jamie’s lawyers are clapping back, saying that their fees are legit and she’s causing undue delay and expense while “stirring up more unnecessary media attention.

Holland and Knight adds … “Lynne Spears is the one who exploited her daughter’s pain and trauma for personal profit by publishing a book about [Britney],” referring to her 2008 book, “Through the Storm.”

Jamie’s lawyers go on to accuse Lynne of making misleading and “seriously flawed objections” to H&K’s fees, specifically her gripe about media-related matters.

H&K says Britney is a world-famous entertainer and adds, “this Conservatorship has always been, and continues to be, the subject of increasingly intense media scrutiny both in traditional news media as well as on social media and most recently documentary films.” It claims its media-related work is necessary and litigation-based.

Jamie’s lawyers are asking the court to reject Lynne’s claim.