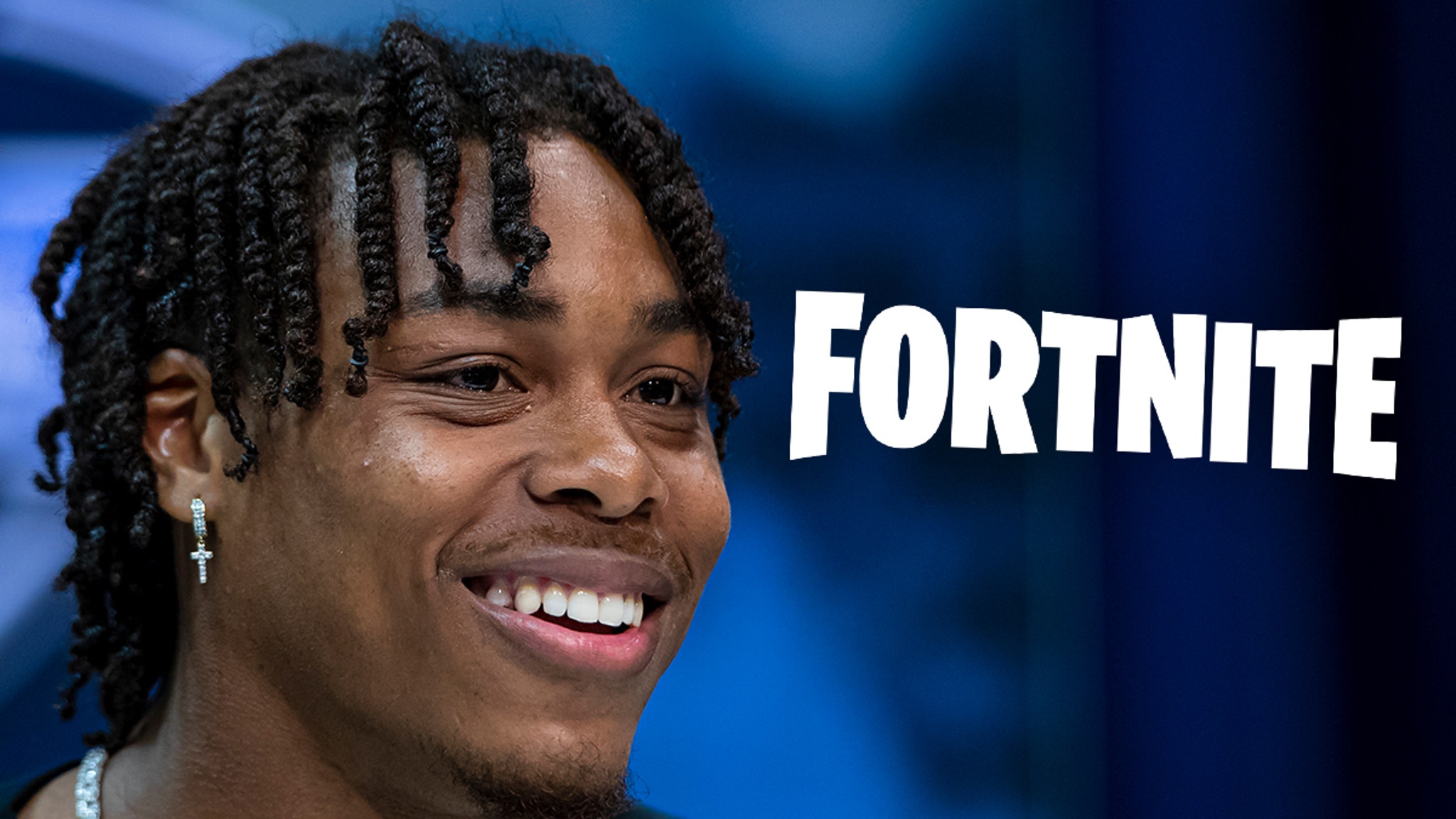 Get a sick headshot … then hit The Griddy next?!?

Players in Fortnite will now be able to do exactly that … and it’s all because Justin Jefferson made the dance famous during his touchdown celebrations!!!

Here’s the deal if you ain’t familiar … the Minnesota Vikings superstar has been hitting the move in endzones since his LSU days, where he got inspiration for the dance from its creator, Louisiana athlete Allen “Griddy” Davis.

In fact, Jefferson scored so much and did the dance so much … it became a phenomenon, with athletes from every major sport hitting the move to celebrate big plays!

Now, it’s grown so huge, it’s getting immortalized in Fortnite, with reps for the game announcing Monday the Griddy will be a new “emote” that players can hit in matches.

As for how it’ll look in the game, check out video of Jefferson’s avatar hitting the dance … it’s spot on!!!

Reps for Fortnite say the emote be available starting Wednesday … and Justin couldn’t be more pumped about it.