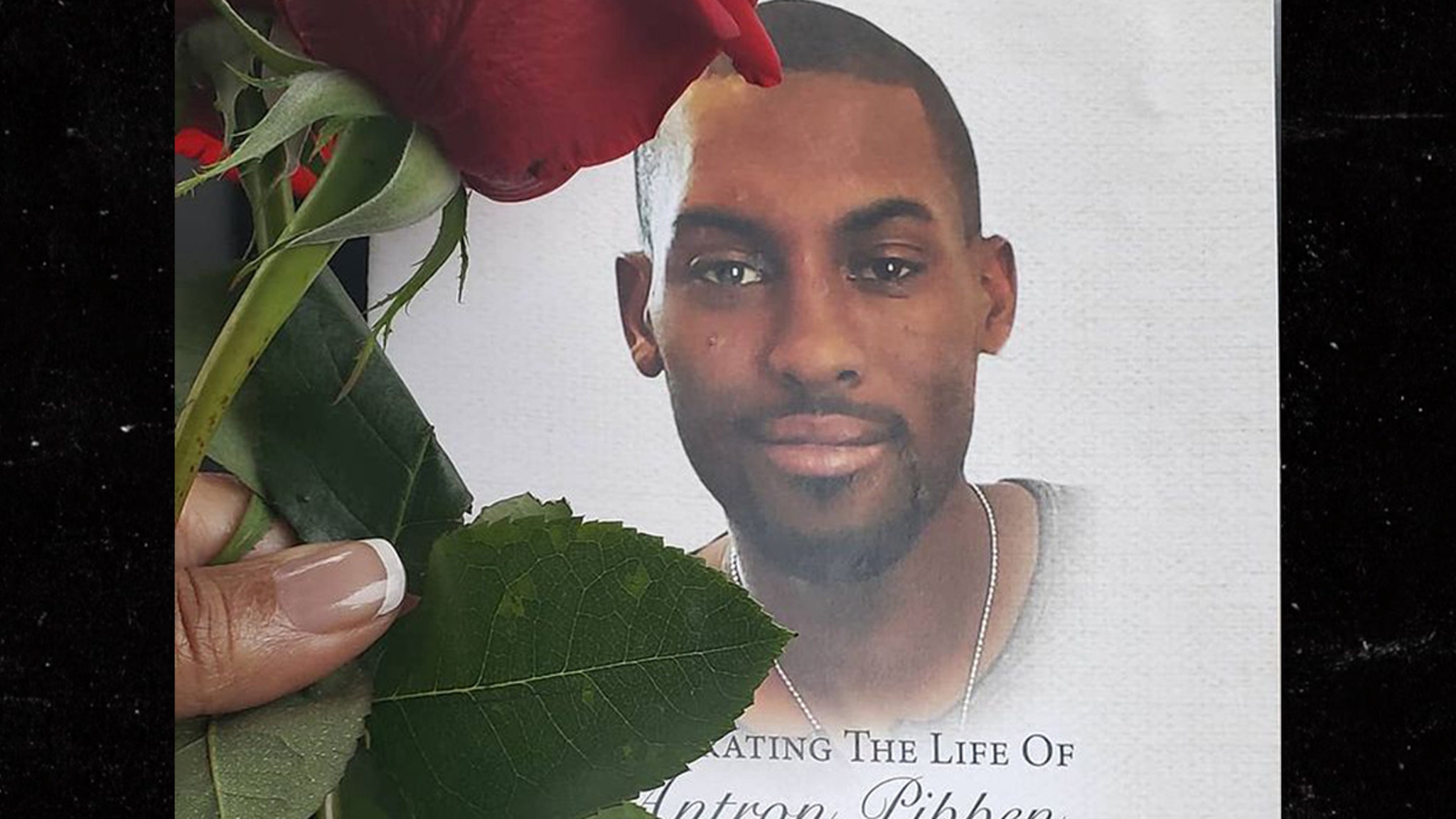 “Your wings were ready but my heart wasn’t.”

That’s Karen Pippen paying tribute to her son Antron after he was laid to rest at a funeral ceremony in Georgia over the weekend … noting, “I will miss you tremendously.”

In the hours after his passing, Scottie revealed Antron suffered from chronic asthma — but it’s not known if the condition contributed to his death.

The family held a ceremony for Antron on April 24th — and afterward, Karen posted a note to her baby boy.

“Son, it has been such a pleasure and honor to be your mother. You’ve left me with so many wonderful memories that I will treasure daily.”

“Your transition has left a huge gap in my heart and the pain is quite unbearable.”

“I will miss you tremendously and my love for you is for ever. Rest well, my baby boy, until we meet again.”

“Antron suffered from chronic asthma and if he hadn’t had it, I truly believe he would’ve made it to the NBA. He never let that get him down, though — Antron stayed positive and worked hard, and I am so proud of the man that he became.”