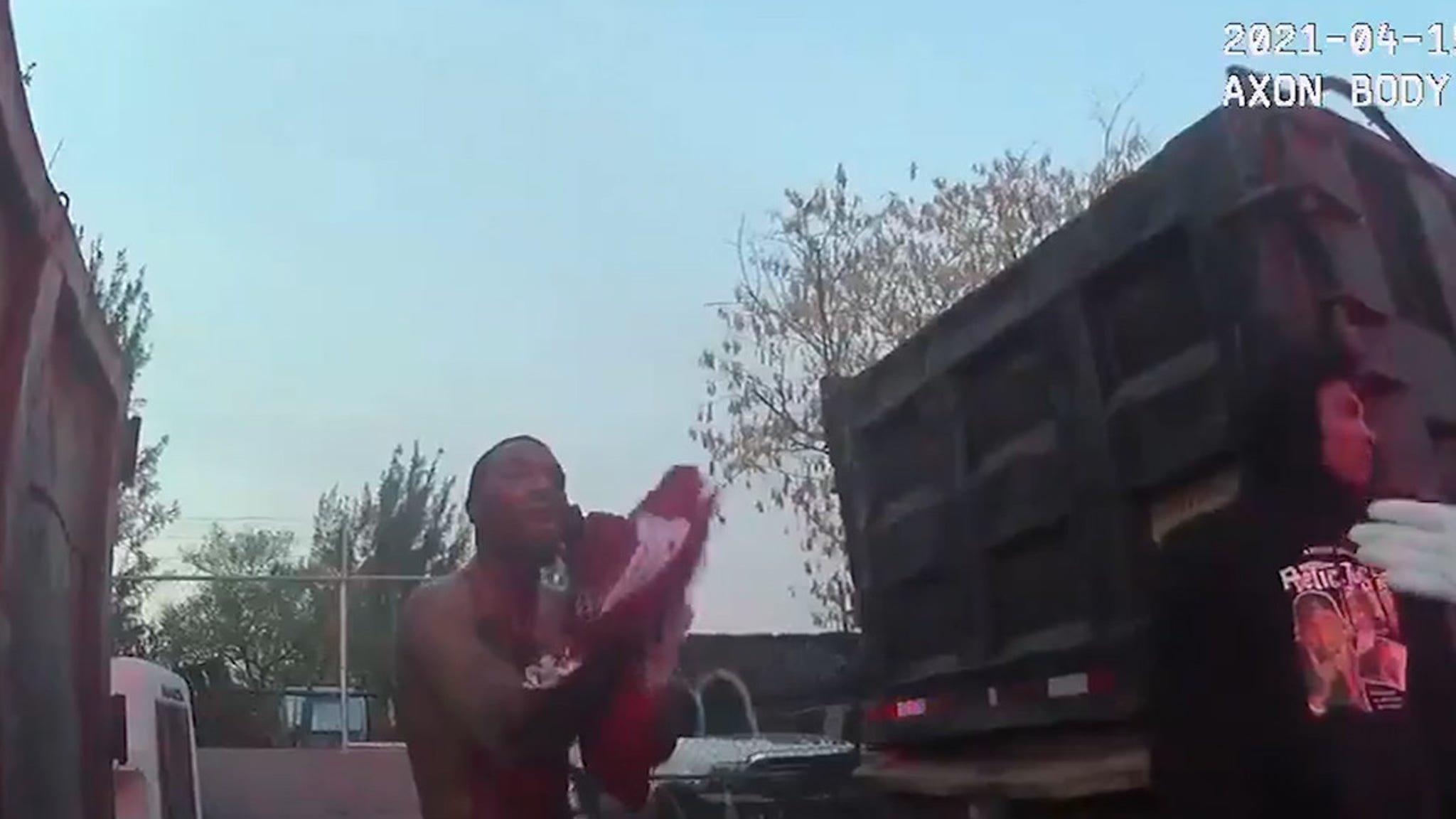 Police body cam footage shows Houston Rockets player Sterling Brown bleeding profusely from his head in the moments after he was attacked outside a strip club in Miami … and the footage is tough to watch.

As we previously reported, Brown was hospitalized with serious injuries on April 19 after he was reportedly attacked with a liquor bottle outside the Booby Trap strip club.

Brown suffered major lacerations on his face and head, according to The Athletic, which also claims there was a serious concern for his life.

His teammate, Kevin Porter Jr., and cops appear to have an animated discussion before Brown gets treatment from paramedics.

The footage, which does not include audio, also shows Brown’s teammate, Kevin Porter, Jr., apparently trying to explain the situation to officers and paramedics.

The whole incident was over a vehicle mix-up — Brown accidentally got into the wrong sprinter van on his way out of the club … and the people inside decided to beat the hell out of him.

Brown is reportedly out of the hospital … but it sounds like it could be a while before he returns to the court.