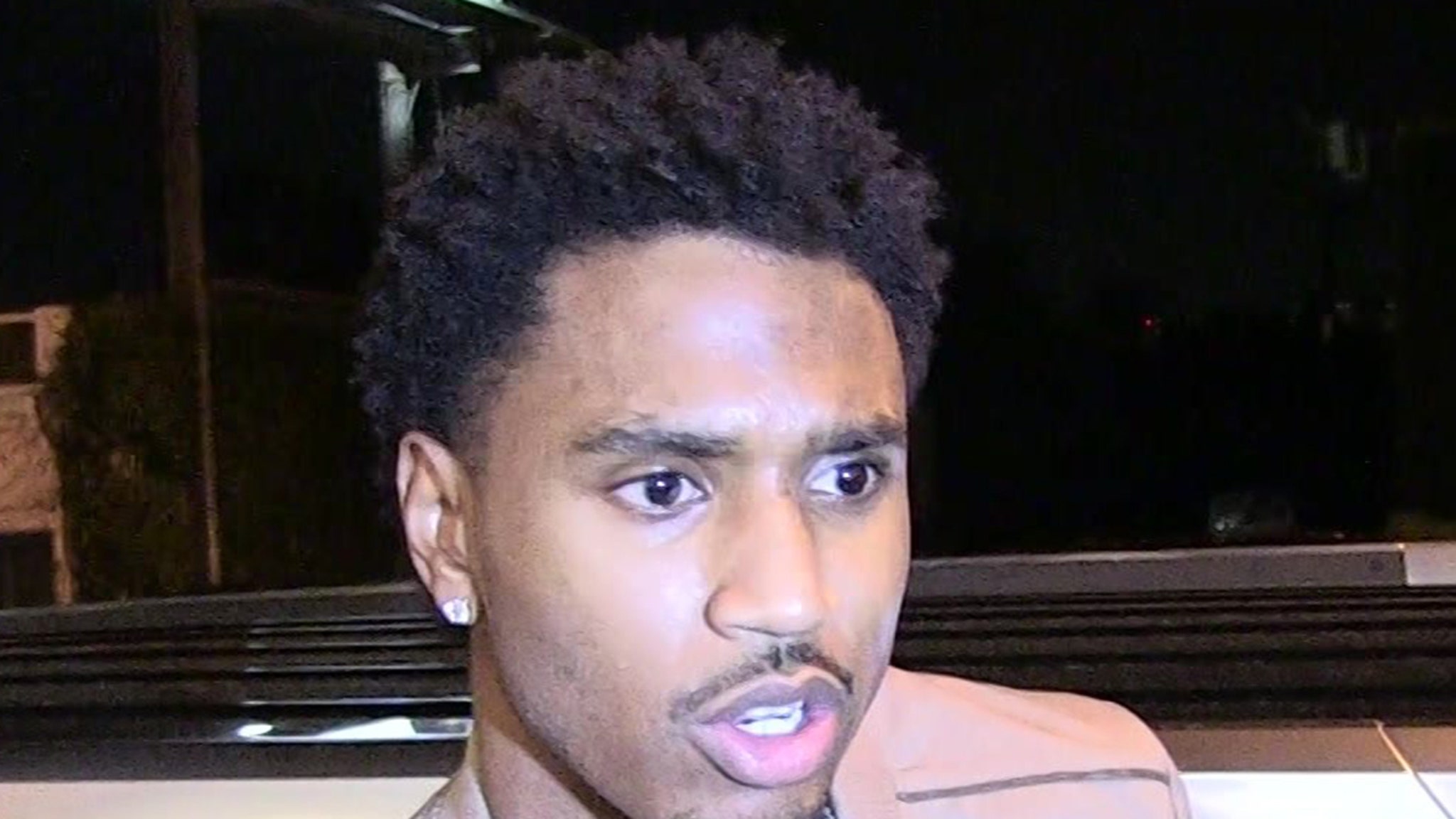 Trey Songz will not face criminal charges for his violent altercation with cops at an NFL playoff game … TMZ has learned.

The Prosecutor’s Office for Jackson County, MO tells us they have decided to decline filing charges against the singer, citing insufficient evidence.

We broke the story … Trey was arrested back in January at a Kansas City Chiefs home playoff game, with video showing what looked like a violent dust-up with a police officer.

The incident started when Songz allegedly refused to wear a mask inside Arrowhead Stadium, despite coronavirus protocols in place at the game.

As we told you, Trey was arrested for trespassing and resisting arrest — both misdemeanors — and for assaulting a police officer, a low-grade felony.

The footage police released appeared to show Trey throwing the first punch during his interaction with police, but his camp claimed the officer had it out for him before the brawl. In any event, no charges are being filed in the case.