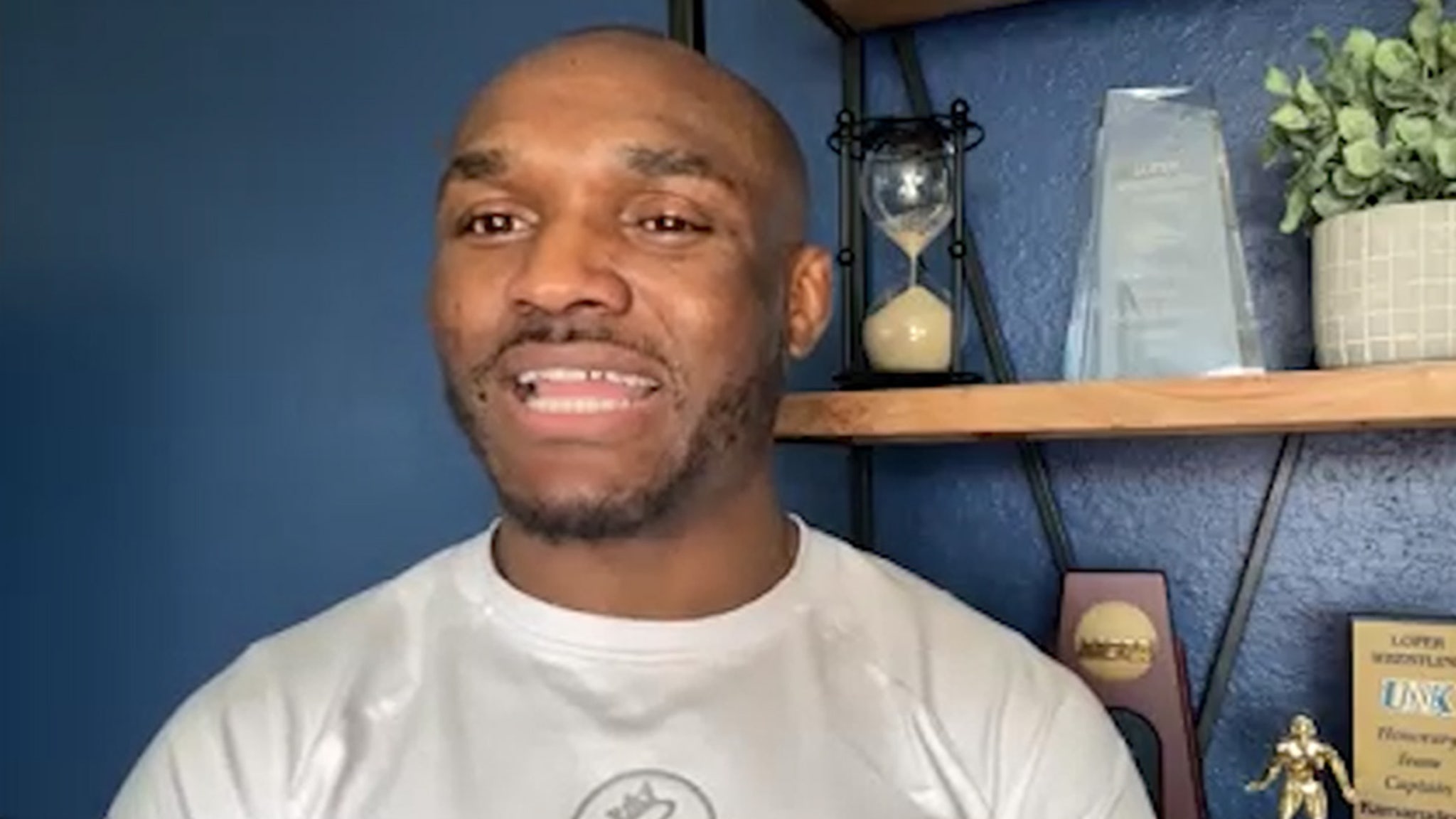 Kamaru Usman vs. Khabib Nurmagomedov?!!? How awesome would that be?!

Kamaru says it would “absolutely” be the biggest fight in UFC history — but the champ isn’t holding his breath that it’ll happen.

Remember, Khabib (29-0) announced his retirement back in October 2020 after defeating Justin Gaethje — but later told Dana White he would consider a comeback if one of the top fighters showed him something “spectacular.”

The question — is Khabib impressed enough to consider a comeback against the reigning welterweight champ?! Usman isn’t counting on it.

We also asked about a possible matchup with Nick Diaz down the line … and Usman seems interested!

Bottom line is this … Usman wants all the smoke. Someone needs to step up.