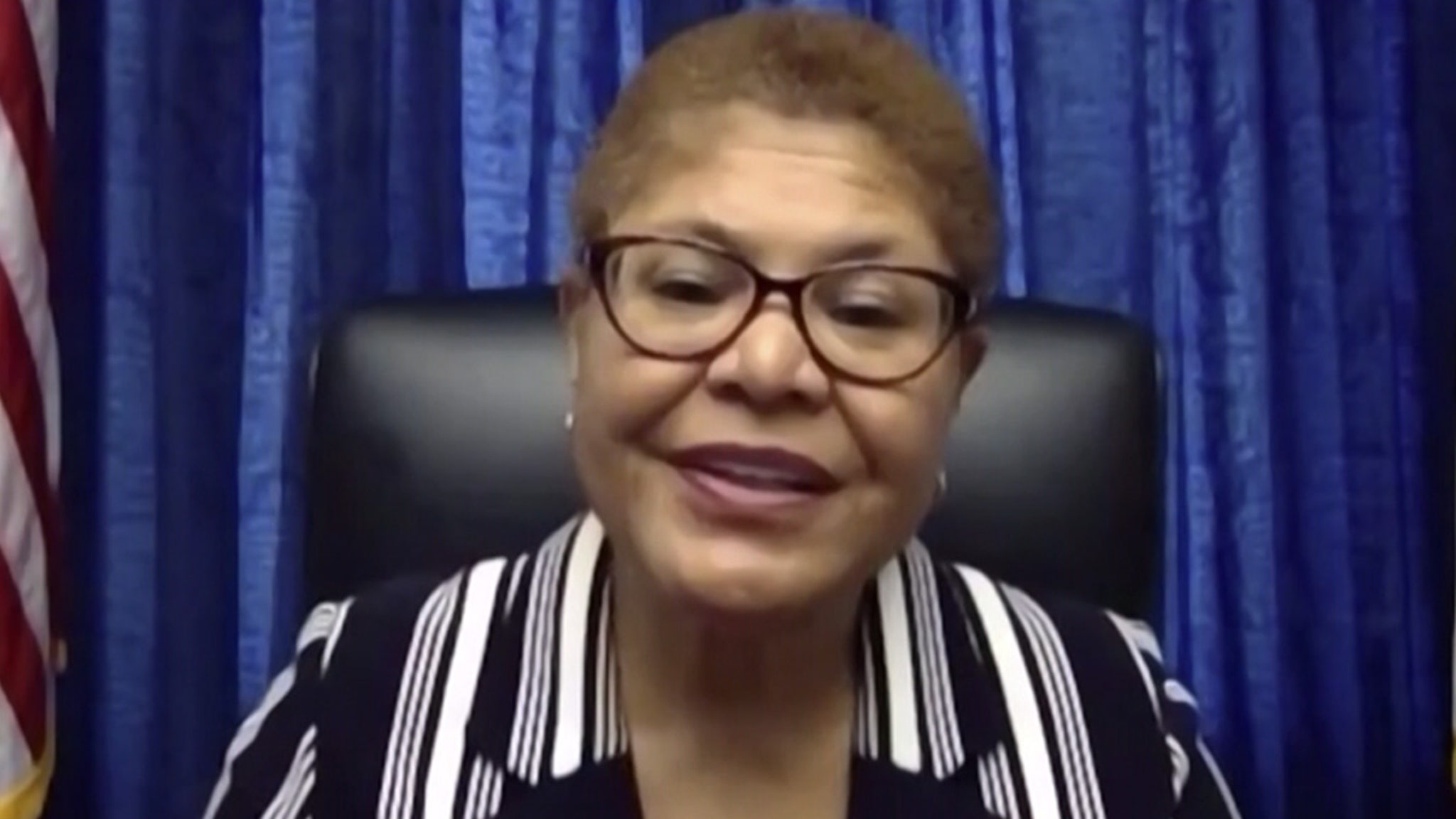 If Rep. Karen Bass were a betting woman, she’s close to betting the house, no pun intended, on Congress passing police reform legislation and getting it signed by President Biden in no time.

The U.S. Congresswoman for California’s 37th District joined us Tuesday on “TMZ Live” and laid out surprisingly good odds for the George Floyd Justice in Policing Act to get the necessary votes in, not only in the House, but in the Senate … where Republicans have numbers to stall or kill the bill.

Bass, who introduced the bill in June 2020, says she’s been working closely with Sen. Tim Scott — who’s spearheading efforts to gather enough Republican votes — and she believes he’s fully committed to getting it passed. Right now she’s putting their odds of success at 80 percent, but explains she might go even higher than that.

The bill aims to ban chokeholds, no-knock warrants and profiling, and also to set national standards for police training … among many other things.

Overall, the Congresswoman says the goal is to make policing more accountable and transparent — and for the first time in decades, she’s confident it’s an achievable goal on Capitol Hill.