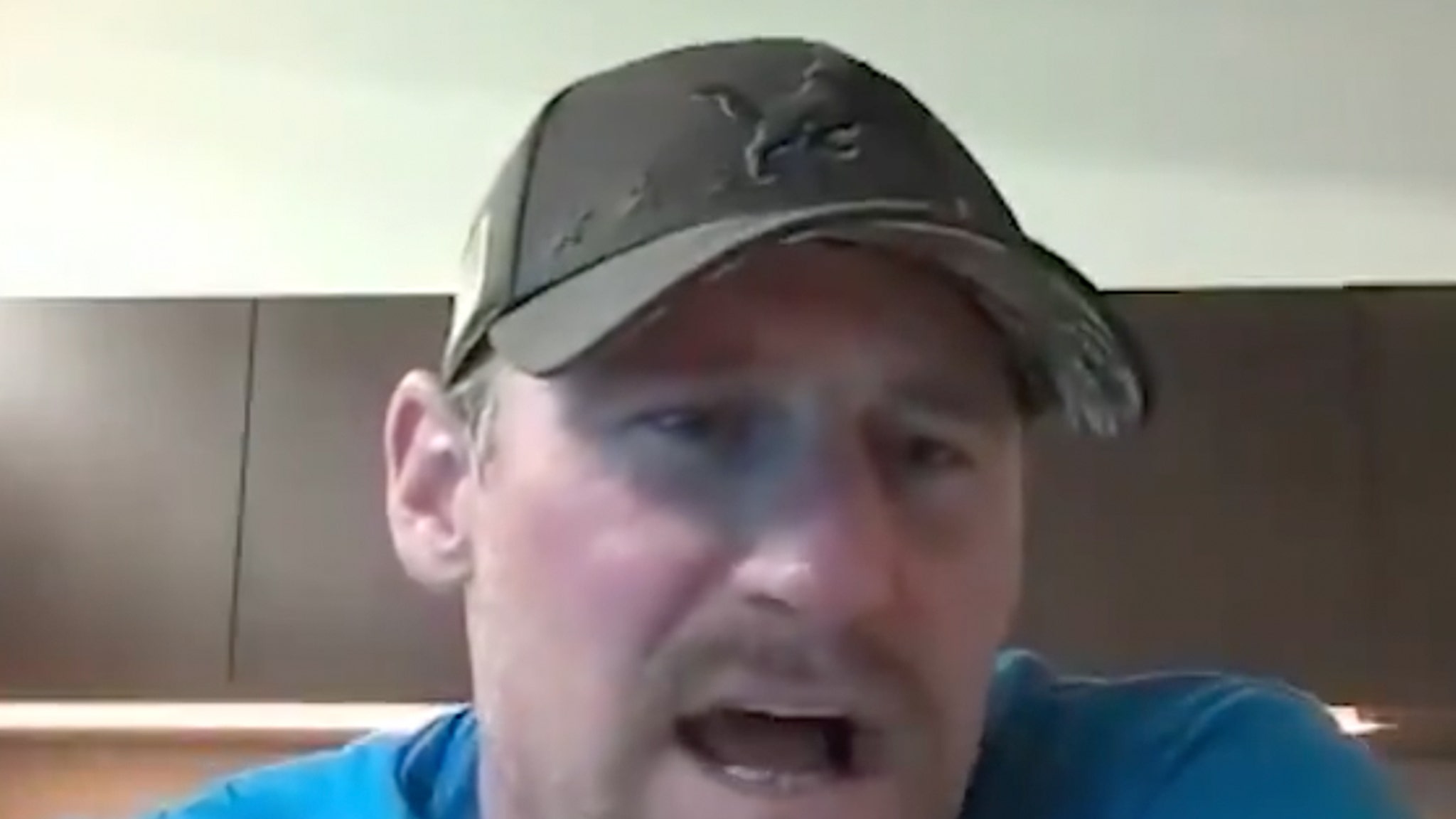 New Detroit Lions coach Dan Campbell is pleading with team execs to allow him to walk around the facilities with a real-life lion … saying he’s dead serious about adopting a big cat!!

“I would love to literally just have a pet lion,” Campbell said. “Just a legit pet lion. On a chain — a big-ass chain.”

The 45-year-old coach explained the thought process on Barstool Sports’ “Pardon My Take” podcast this week … saying he believes the animal could help motivate his squad to win games.

Dan Campbell wants to have a actual pet lion who follows him around this year at the team facilty, and he would feed him arm to it for a superbowl. Football guy @PardonMyTake pic.twitter.com/6bPjVzdvXG

“He really is my pet,” Campbell said of how he’d treat the beast. “We just walk around the building. We go out to practice. We’re in 7-on-7. We’re behind the kicker when he’s kicking. We’re just — there we are.”

Campbell added, “I mean, think about it. It’d be outstanding.”

Campbell says he’s approached team owner Sheila Ford about the plan … but, sadly, he admitted there might be too many issues with it all to make it actually happen.

“The problem — I don’t know if PETA is going to allow that,” Campbell said. “That’s going to be hard.”

SPOILER — PETA WILL NEVER EVER APPROVE THAT IN A MILLION, BAZILLION YEARS BECAUSE LIONS AREN’T SUPPOSED TO BE PETS!!

That said … if he somehow gets a lion, Campbell promised he’d take great care of the king of the jungle … and even said he’d let it eat his arm if it meant a Super Bowl ring!!

“That would be better,” Campbell said. “‘Cause it would validate — this is a freakin’ — this is a creature now. This is an animal. This thing is from the wild.”

Campbell’s yet to win a game for the Lions … but he’s undefeated in meetings with the media right now — and we seriously can’t get enough of it.