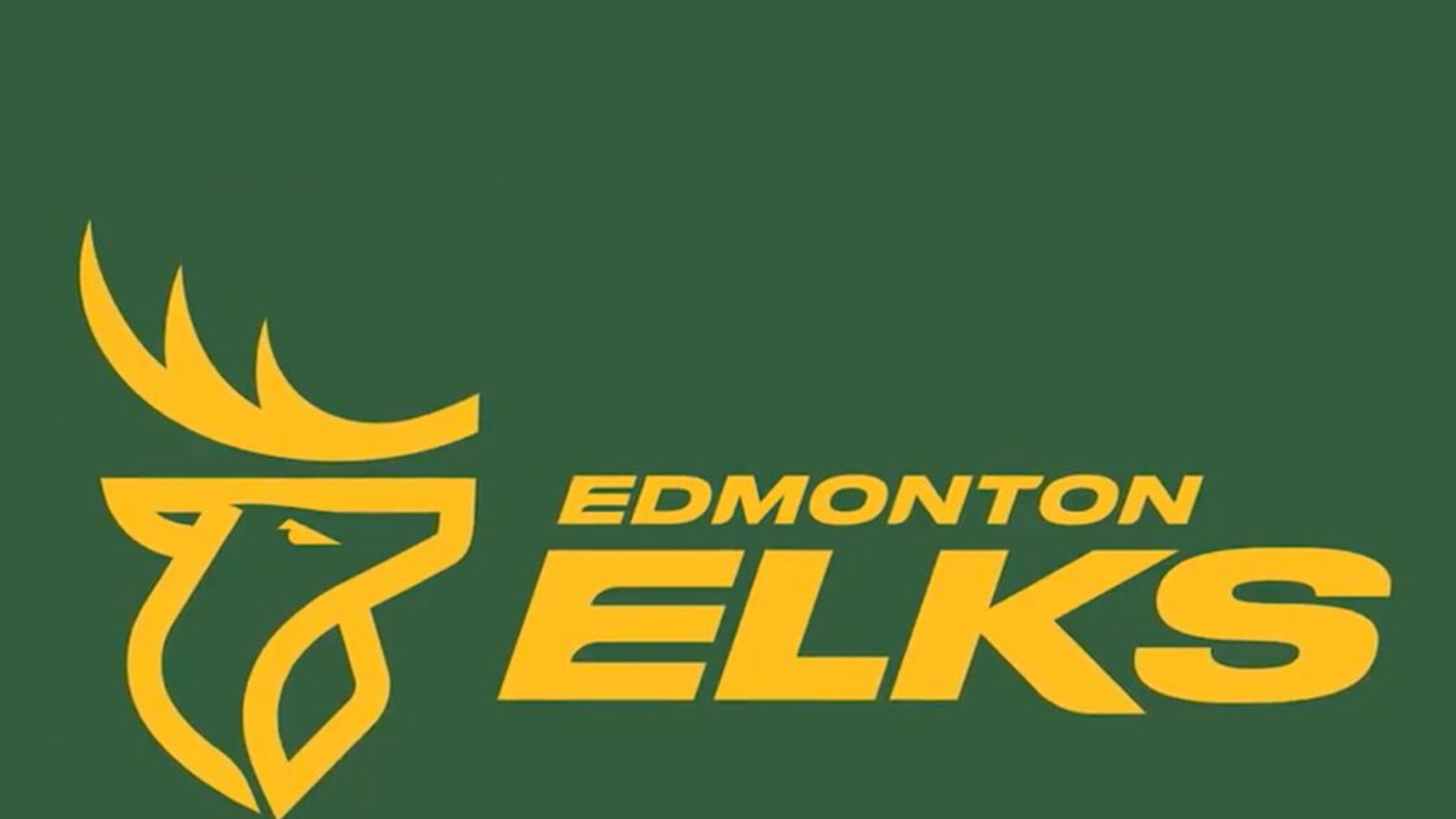 Big change in the Canadian Football League … the Edmonton team has finally revealed its NEW NAME after ditching one that’s long been considered racially insensitive.

Since the team was founded in 1949, Edmonton used the name “Eskimos” — but over the past few years, there was a public outcry from Inuit groups and leaders who said the name was racist … and sponsors threatened to walk if the team didn’t make a change.

In July, Edmonton announced they would ditch the name and search for something new … and finally, on Tuesday, they revealed the new name and mascot … THE ELKS!

The team revealed it had explored other options like the Evergreens, Elements, Eclipse, Evergolds, Eagles and Elkhounds … but ultimately felt the Elk was the best choice.

Edmonton released a hype video to celebrate the rebrand … saying, “The team you know and love — new name, same game. Proud as ever. Bolder than ever. As fierce as they come.”

There has been a huge movement to remove offensive mascots throughout sports — with the NFL’s Washington Football Team and MLB’s Cleveland team making big changes in recent years.