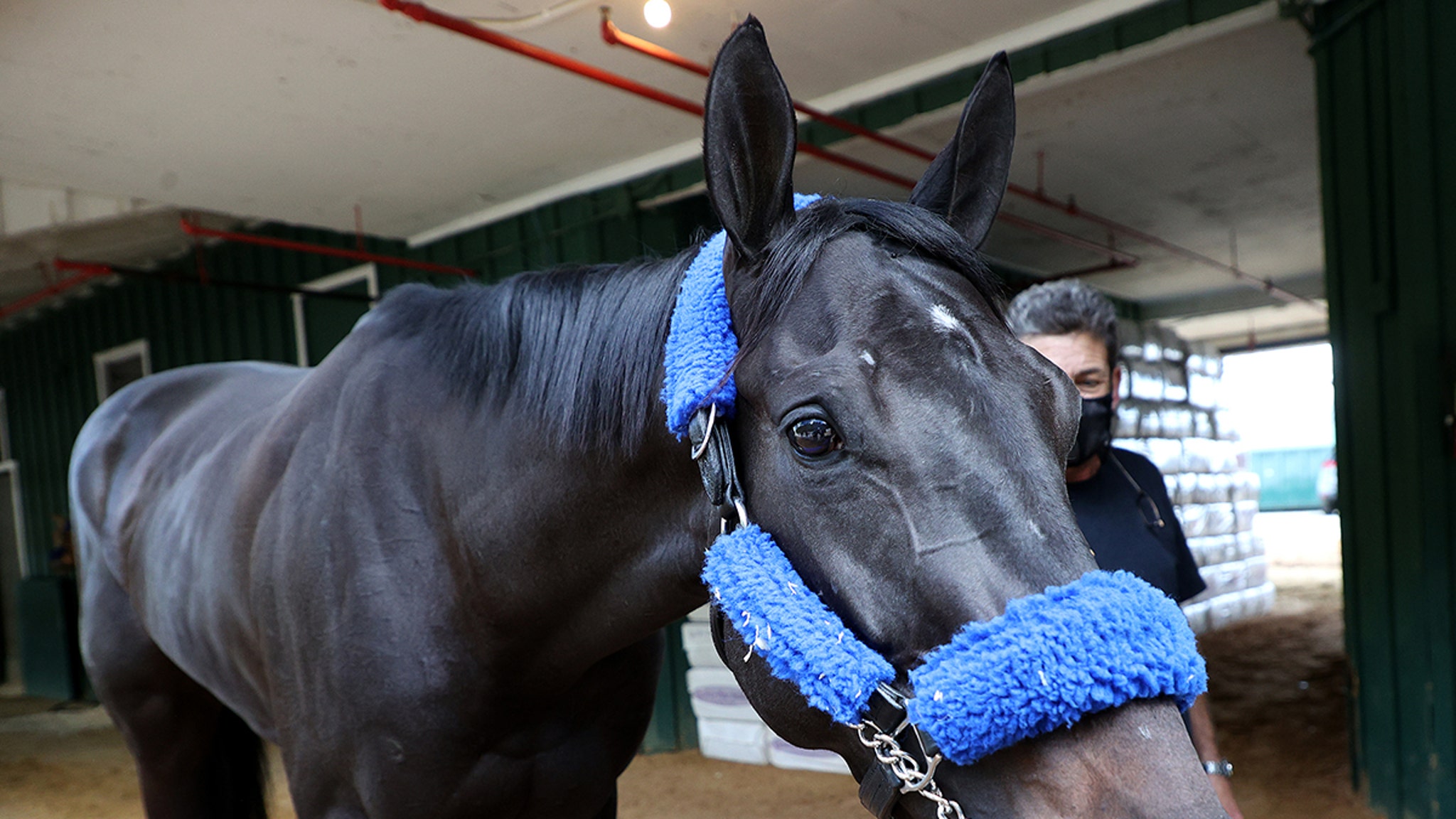 The results are in … again … confirming Medina Spirit did have a BANNED SUBSTANCE in his system when he won the Kentucky Derby.

Remember, Medina Spirit tested positive in the days following the May 1 event — but trainer Bob Baffert had called for people to chillax until the 2nd sample (known as a split sample) came back from the labs.

Well, now the split sample has been analyzed at the University of California, Davis and it DID come back positive for betamethasone, a banned substance in horseracing … this according to Bob Baffert’s lawyer.

“In response to the inquiries, this will acknowledge that the Medina Spirit split sample confirmed the findings of betamethasone at 25 picograms,” attorney Craig Robertson said in a statement.

FYI, betamethasone is a corticosteroid that can be used to numb joint pain in horses, which (in theory) can help them race better.

“There is other testing that is being conducted, including DNA testing. We expect this additional testing to confirm that the presence of the betamethasone was from the topical ointment, Otomax, and not an injection.”

Baffert — the most famous trainer in racing history — has denied intentional wrongdoing … saying he believes Medina Spirit tested positive for betamethasone after innocently taking a medication prescribed by a respected veterinarian.

“At the end of the day, we anticipate this case to be about the treatment of Medina Spirit’s skin rash with Otomax. We will have nothing further to say until the additional testing is complete,” Robertson added.