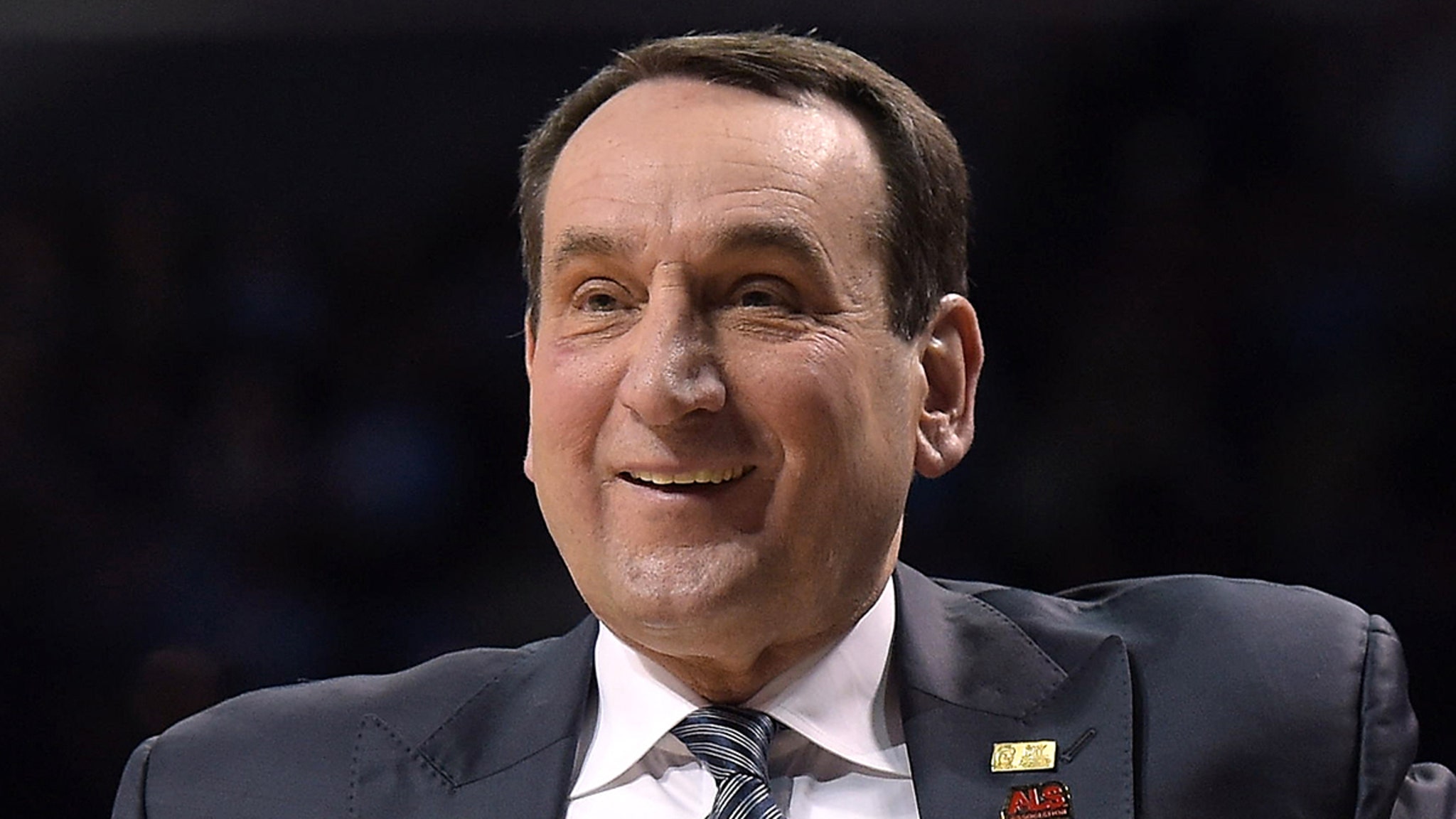 It’s the end of an era … legendary college basketball coach Mike Krzyzewski is retiring after this upcoming NCAA season, completing 42 seasons at Duke.

The news was confirmed by college basketball insider Jeff Goodman, who says an official announcement is expected soon.

Scheyer will have MASSIVE shoes to fill — Coach K has coached 5 national championship teams and has led the Blue Devils to 12 Final Four appearances.

Coach K is widely considered one of the best coaches EVER … and has the most career NCAA tournament victories (97).

Over the past 41 seasons, Krzyzewski has coached 9 national players of the year and 28 NBA lottery picks … including guys like Jason Williams, J.J. Redick, Grant Hill, Christian Laettner, Jabari Parker and more.