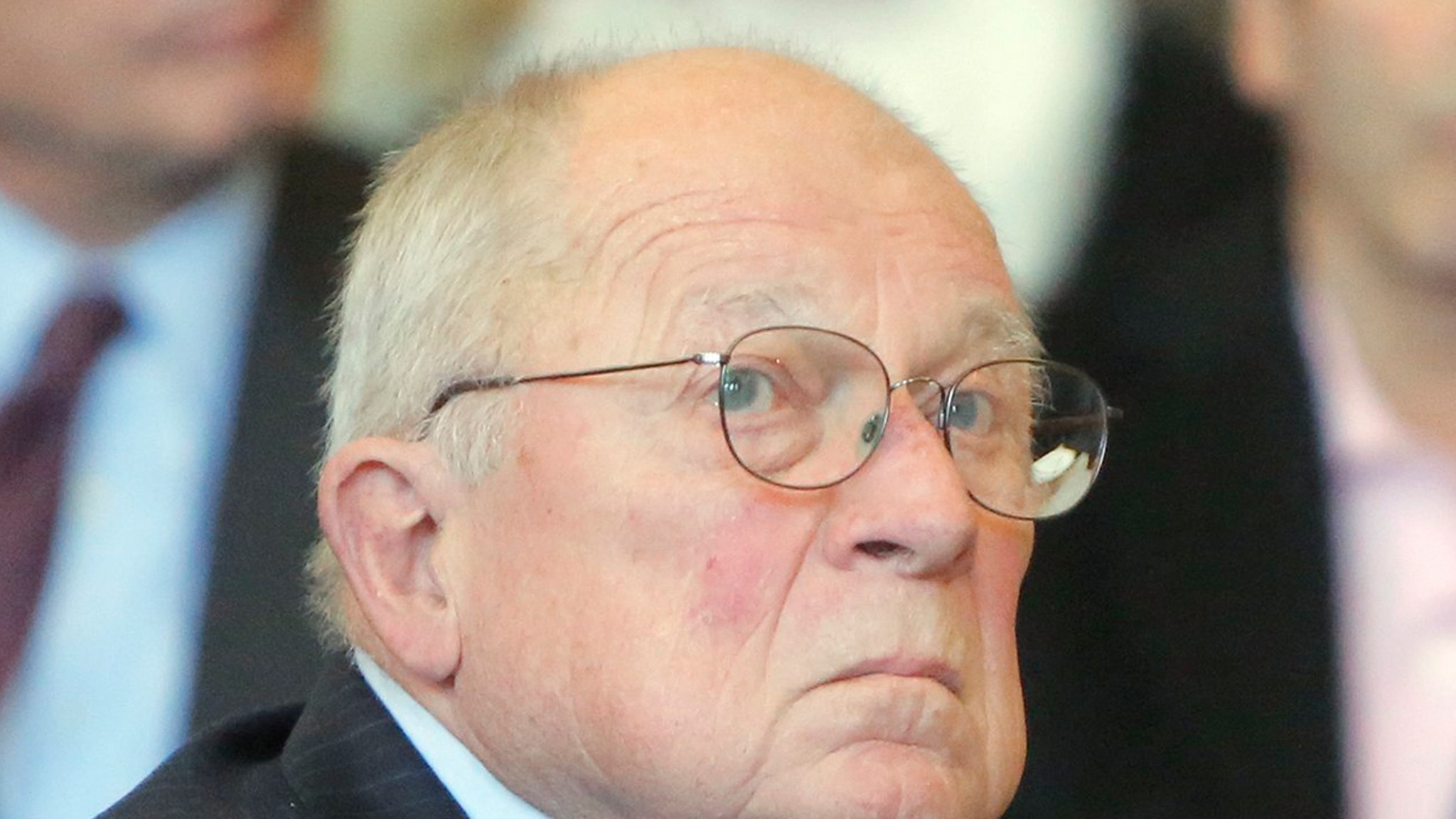 F. Lee Bailey, one of the most famous lawyers in American history, has died.

Bailey represented some of the most notorious defendants in jurisprudence. He repped, among others, Boston Strangler Albert DeSalvo, Patty Hearst, Sam Shepard and, of course, O.J. Simpson.

Bailey actually made a name for himself early in his career, but not as a lawyer. He was the host of a television show, “Good Company,” in 1967, in which he interviewed celebs in their homes. In 1983, he had another show … “Lie Detector,” where he would question guests and submit their answers to a polygrapher.

You may remember him from O.J. Simpson’s criminal trial, where he partnered with Johnnie Cochran, Robert Shapiro, Robert Kardashian and others. One of the most dramatic parts of the trial was when Bailey cross-examined former LAPD Detective Mark Fuhrman and made it clear to the jury the former cop had used the n-word. Many of those who covered the trial felt that was the moment the jury would decide to find Simpson not guilty.

Bailey had big problems after the Simpson trial. He was disbarred in 2001 for transferring assets from a client into his own, personal bank account.

An interesting twist in his life … he was arrested in 1982 for drunk driving in California and beat the rap with his lawyer … none other than Robert Shapiro.

In 2009 Bailey took and passed the bar exam in Maine but was forbidden to practice because the bar felt he did not possess “the honesty and integrity” to practice law.

Simpson just said Bailey had recently completed a book about his criminal trial.

Bailey was married 4 times and had 3 children.