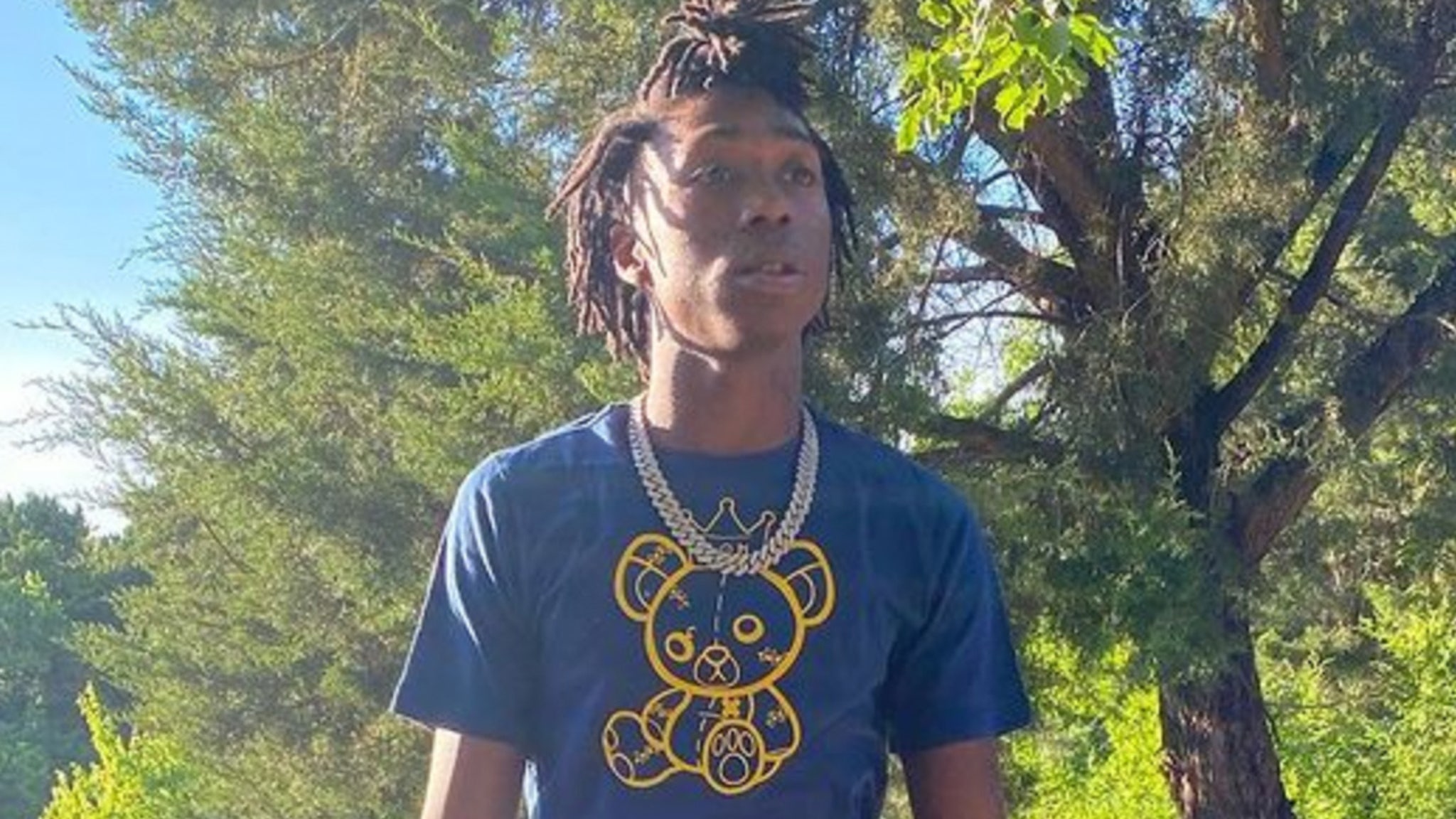 Lil Loaded‘s mother is the person who called police after finding him dead from a gunshot to the head, and we’ve learned she instantly knew what had upset her son.

According to the police report, obtained by TMZ, cops in Cedar Hill, Texas responded Monday morning to a call for an attempted suicide and when they arrived at the home, Lil Loaded’s mom was crying on the front porch and the rapper was dead inside with a gun nearby.

Police say LL’s mom told them she had returned home to find her son in the second-floor hallway. Cops also say she told them he was emotional Sunday night, crying and upset over how much he loved his ex-girlfriend.

As we reported, the up-and-coming rapper died over the holiday weekend and his attorney, Ashkan Mehryari, seemed to believe Lil Loaded killed himself. The 20-year-old MC also posted an ominous message before his death.

Lil Loaded’s post read in part, “Dear most high, please forgive me for my shortcomings and all of the times I’ve fell short of making you proud.”

He added, “I ask for entrance into your kingdom thru all of my mistakes. I know you love all your children, and I’m ready for my heart and soul to join you.”

Although his mother mentioned the situation with his ex, Loaded had also recently been charged with manslaughter for a 2020 shooting death, and was out on bond.