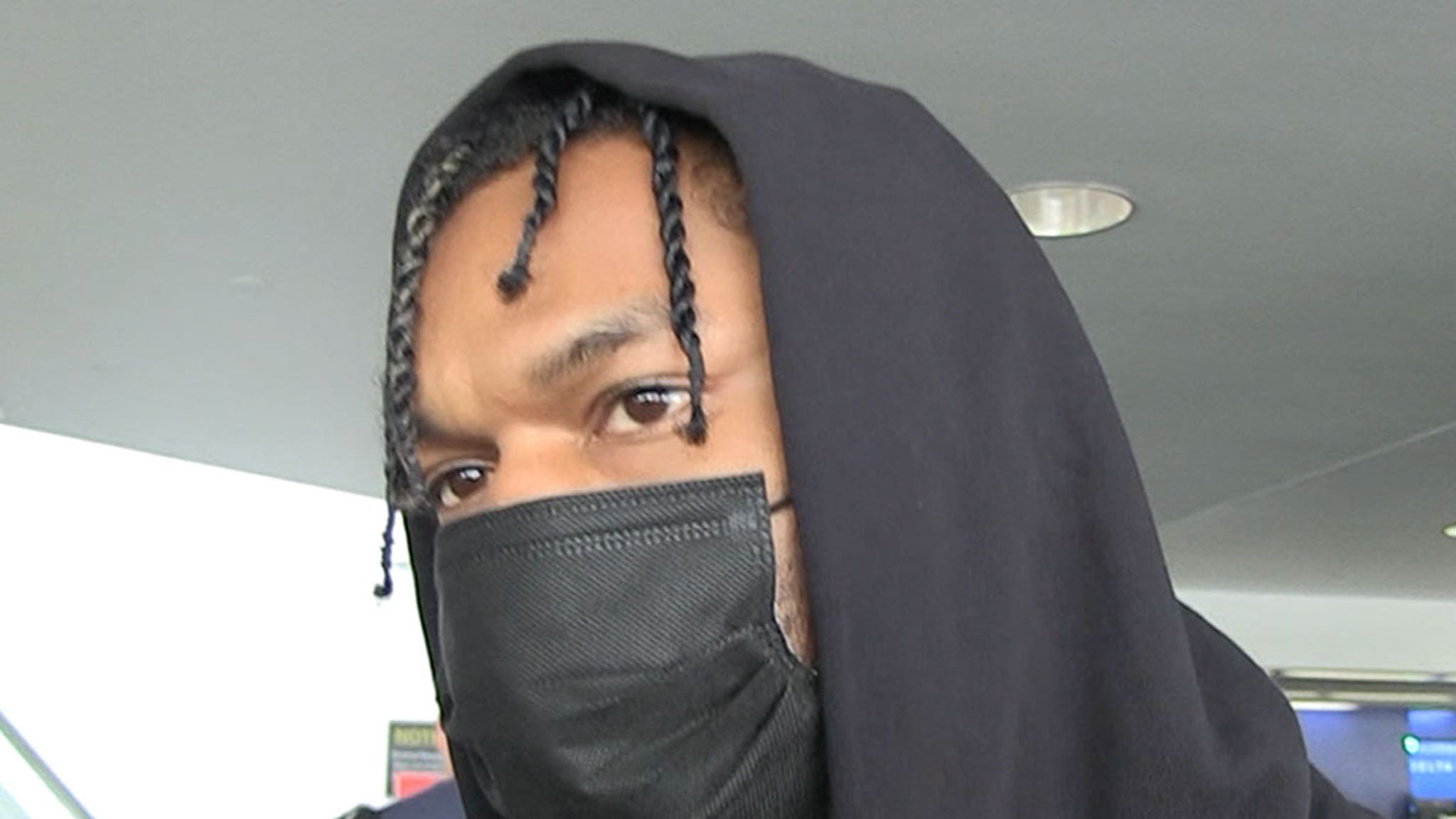 NBA fans gotta keep the water bottles, spit and popcorn to themselves … so says NFL tight end Gerald Everett, who tells TMZ Sports the wild spectators need to cut the crap and keep sports a peaceful place for everyone.

There have been several instances of fans crossing the line at NBA games over the past week — with superstars like Trae Young, Kyrie Irving and Russell Westbrook having objects — or liquids — hurled in their direction.

A fan threw a water bottle at Kyrie Irving as he and his teammates were exiting the game. They were not thrilled about it.

On top of that, one fan even ran on the court during Game 5 of the Wizards vs. Sixers matchup on Monday night … before getting absolutely leveled by arena security.

We spoke with 26-year-old Everett about the rise in fan-related incidents over the past week … and he says it’s extremely important to keep sports a fun place for everyone — especially during tough times.

“Man, we just gotta realize that it’s a team sport,” Everett told us at LAX. “We’re doing it to bring everybody together and it’s just like a crazy time right now — coronavirus and everybody’s still tryna make it through.”

“Sports is the only thing we have left so we have to use that as a key element to bringing people back together.”

Everett says he’s excited for fans to be back in NFL stadiums this season … that is, if everyone behaves.

There’s more … we also talked to the Seahawks TE about Julio Jones‘ future in the league … and the 12 will wanna catch what he says!!