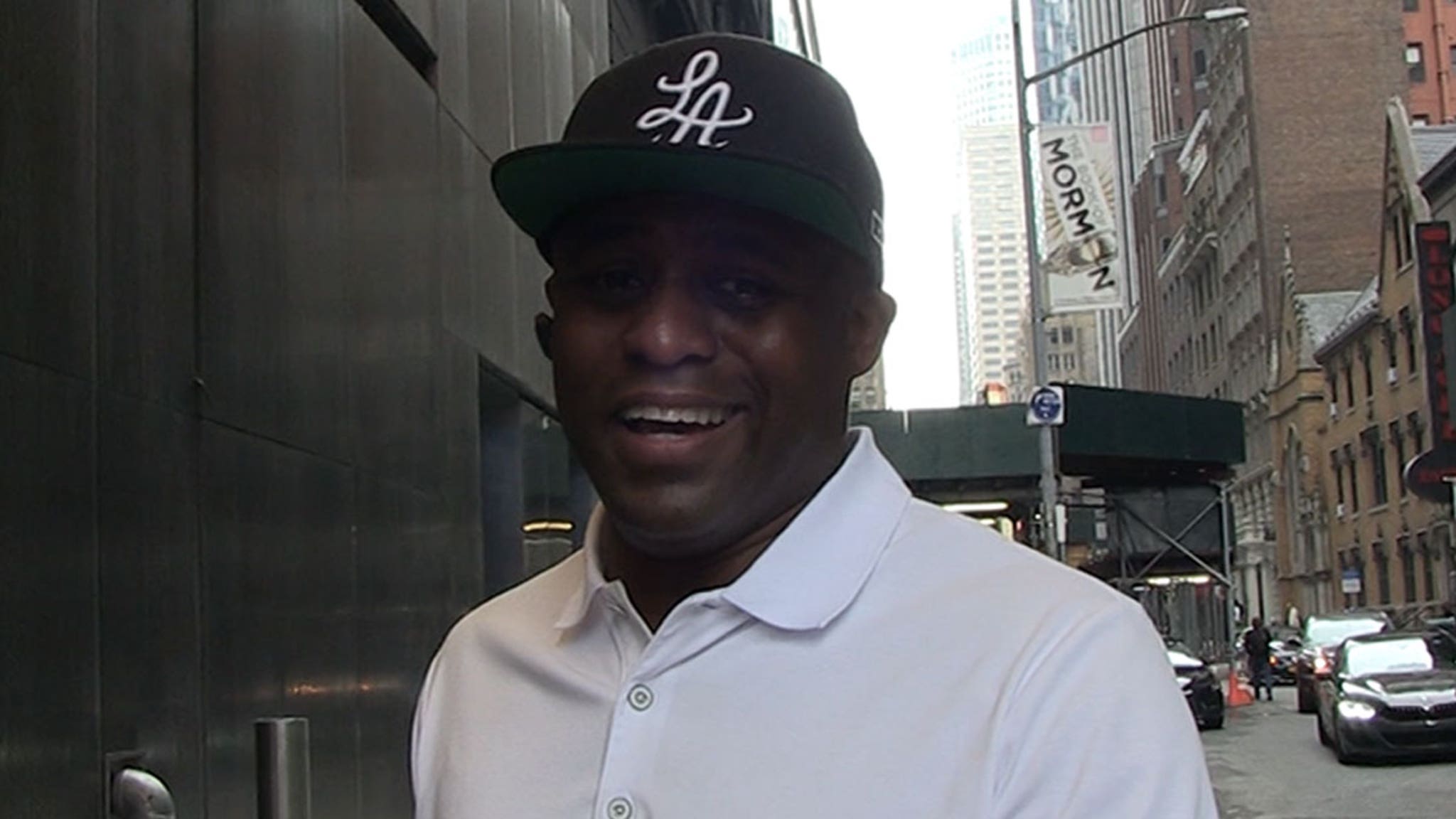 Wayne Brady is incredibly honored to be nominated for a Daytime Emmy alongside Alex Trebek … but losing to him? Well, that’d be one helluva honor too.

We got the “Let’s Make a Deal” host in Times Square, and wanted to get his 2 cents on being nominated alongside the late legendary “Jeopardy!” host for outstanding game show host.

Wayne said the fact Alex got nominated posthumously speaks volumes … calling him the consummate professional and the kind of host who was smooth and always in control.

There are some other notable nominees … like Steve Harvey for “Family Feud,” Alfonso Ribeiro for “Catch 21” and Pat Sajak for “Wheel of Fortune.” Wayne says there’d be no shame losing to any of ’em, but losing to Alex? Well, he did set the bar after all.

Alex was nominated almost 7 months after he passed away following his courageous battle with pancreatic cancer. Despite announcing the diagnosis in March 2019 … Alex continued hosting into his 37th season.

He’s won 6 Emmys for outstanding game show host. If Alex gets his 7th, you can bet Wayne will applaud along with fans.