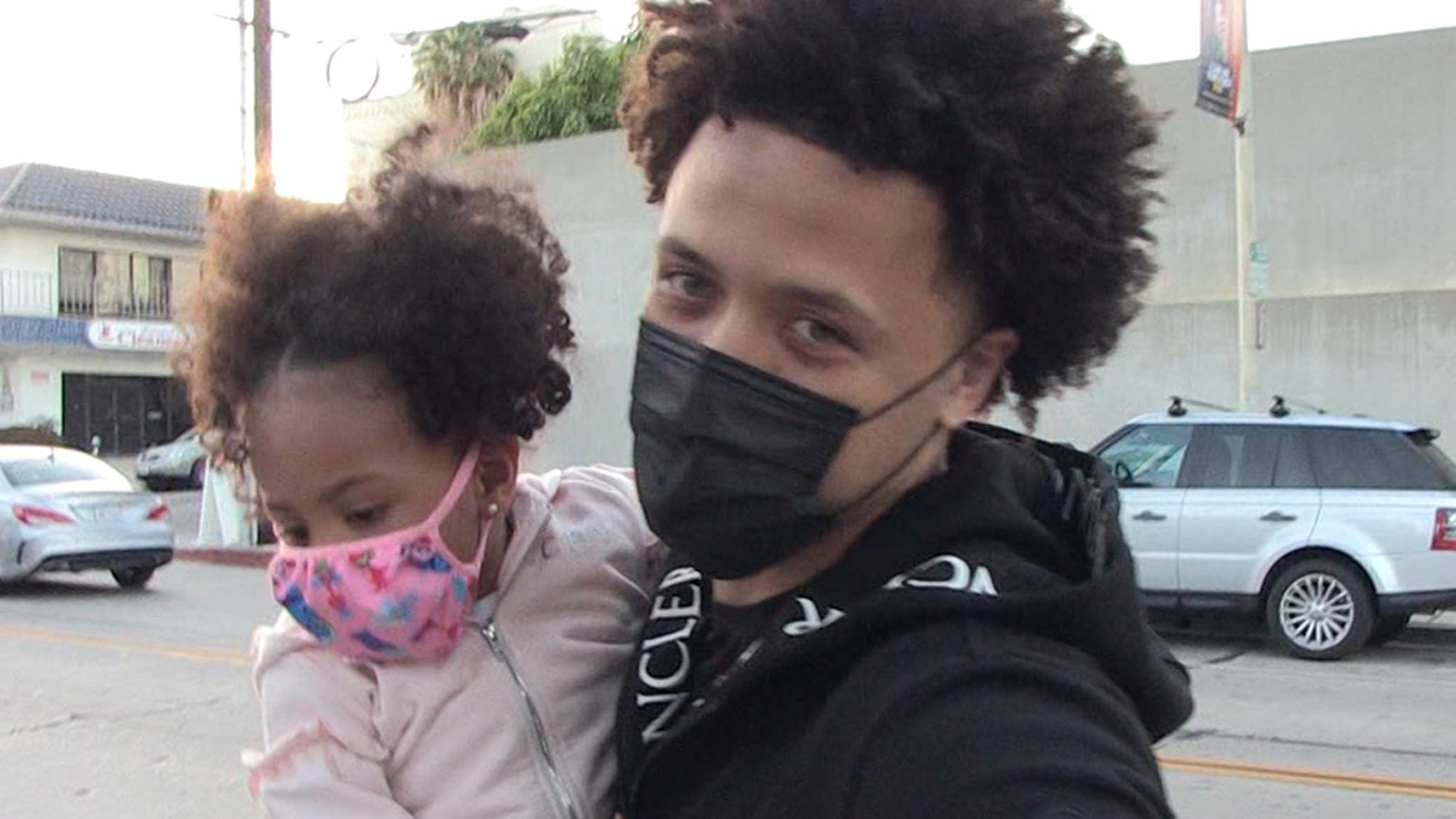 Of course, the 19-year-old point guard is widely projected to be the #1 overall pick in the NBA Draft next month … after averaging more than 20 points, 6 rebounds and 3 assists per game.

So, what do you do when you’re about to be an instant millionaire?? You hit up one of L.A.’s hottest dinner spots with your cute daughter, of course!!

Cunningham brought along his 2-year-old, Riley, for a fancy dinner at Craig’s in West Hollywood … and even chopped it up for a bit with us as he arrived.

We chatted about how he was handling the hype leading up to the draft … and Cunningham said, “I feel great, man. It’s all blessings, for sure.”

We also had to ask if there were any teams, in particular, he was eyeing … but naturally, he handled the question like a pro.

BTW — Cunningham was an All-American during his one year in college … and was voted Freshman of the Year by several outlets.

It may have been the first time Cunningham spoke with us at an L.A. hotspot, but it certainly won’t be the last — the guy’s about to have one hell of a career in the Association!!