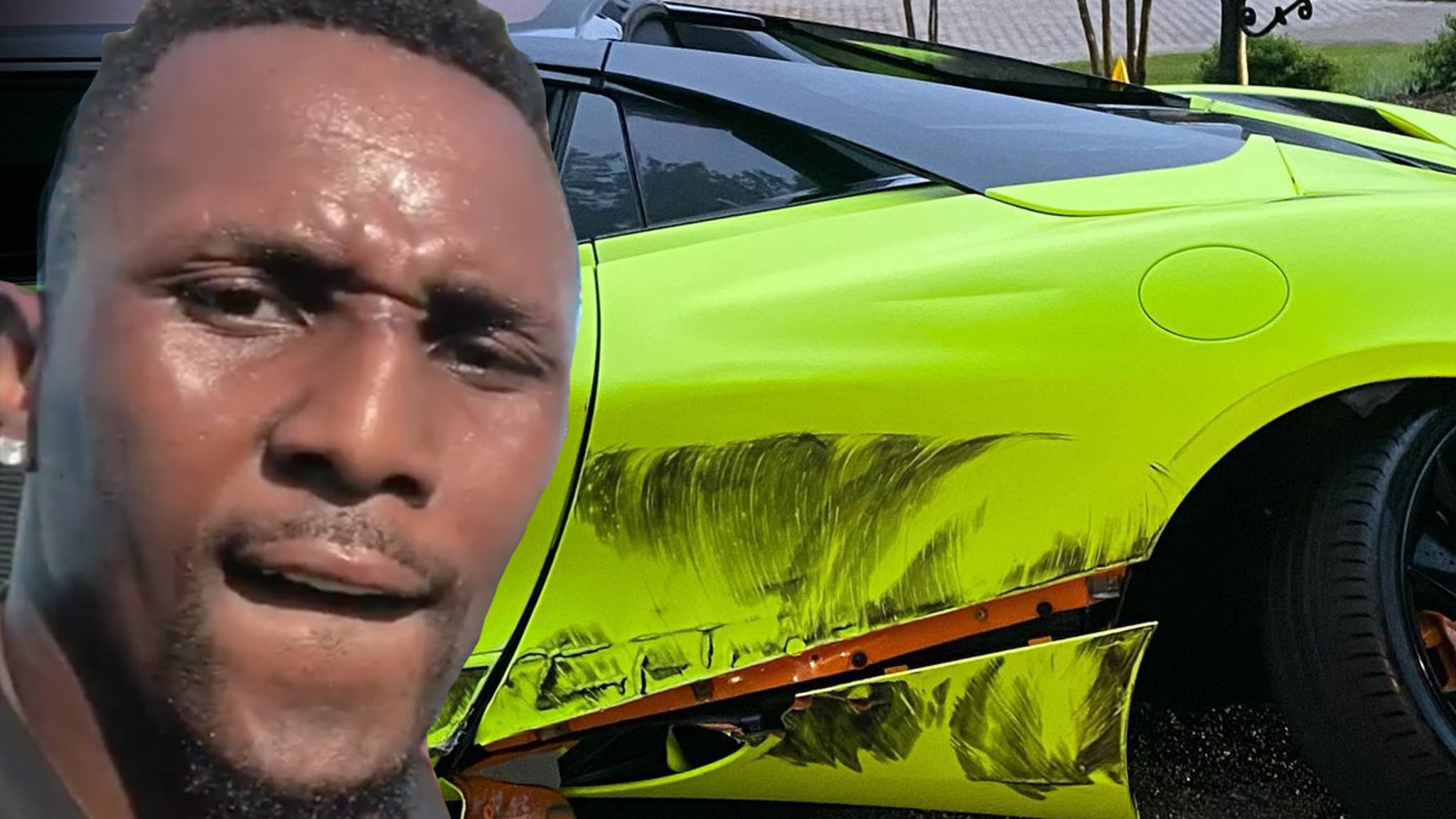 Ex-NFL star Thomas Davis Sr. claims he has surveillance video showing two men breaking into his home and stealing his expensive McLaren supercar and wrecking it … and now, he’s offering a reward for help IDing the “idiots” involved.

The former Carolina Panthers linebacker claims the security video shows two men inside his garage this week — sifting through his things … before getting in his McLaren and taking it for a joy ride.

38-year-old Davis claims the men eventually crashed the car … and he posted photos to his IG page which appear to show the major damage to his beloved vehicle.

Davis says he’s now offering a reward for anyone who can help him find the men.

“If any of you recognize either one of these idiots that decided it was good idea to come into my home and go through all of my cars and even steal and wreck my McLaren. I’m offering a cash reward for anyone that can help identify who these guys are!”

We’ve reached out to law enforcement to see if they’re investigating, but so far, no word back yet.

Davis reportedly made over $70 MILLION in his 15-year NFL career.