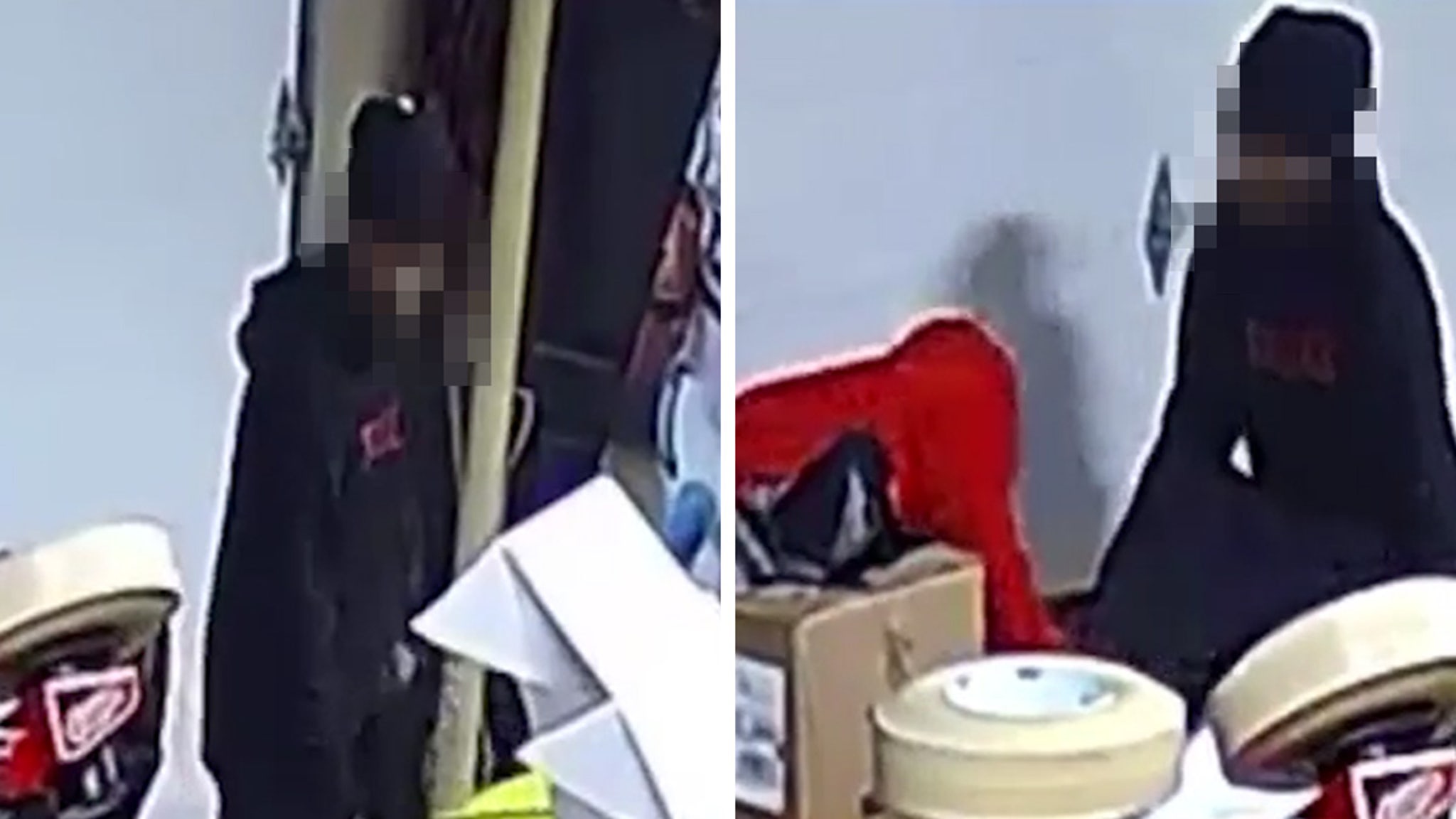 The Union County Sheriff’s Office says investigators working the case believe the suspects are only 17 and 15 — and officials are currently scrambling to take them into custody.

Despite their age, officials say both suspects “face juvenile petitions charging them with Burglary, two counts of Larceny of a Firearm, 5 counts of Breaking and Entering of a Motor Vehicle and 1 count of Motor Vehicle Theft.”

As we previously reported, cops believe the guys broke into the ex-NFL star’s North Carolina home early Tuesday morning, rummaged through his belongings and eventually stole the McLaren as well as two firearms.

Cops say they will not release the names of the suspects because they’re juveniles … but once in custody, the guys will “be held in a juvenile facility pending an appearance before a District Court judge.”

For his part, Davis Sr. — who retired from the NFL after the 2020 season — said Wednesday his family is “all good” despite the disturbing situation.

LIVE: The Debate On Political Fight Between TRS & BJP | Etela Vs CM KCR | Telangana Politics |YOYOTV
UFC Star Amanda Nunes To Kim Kardashian, Wanna Fight?!
Revisiting “The City of Man”: The Future of Multilateral Politics
This All-Purpose Jacket is Made for Every Temp, in Any Weather
Claressa Shields Wants 2nd MMA Fight in 2 to 3 Months, I’m Gonna Be a Millionaire!