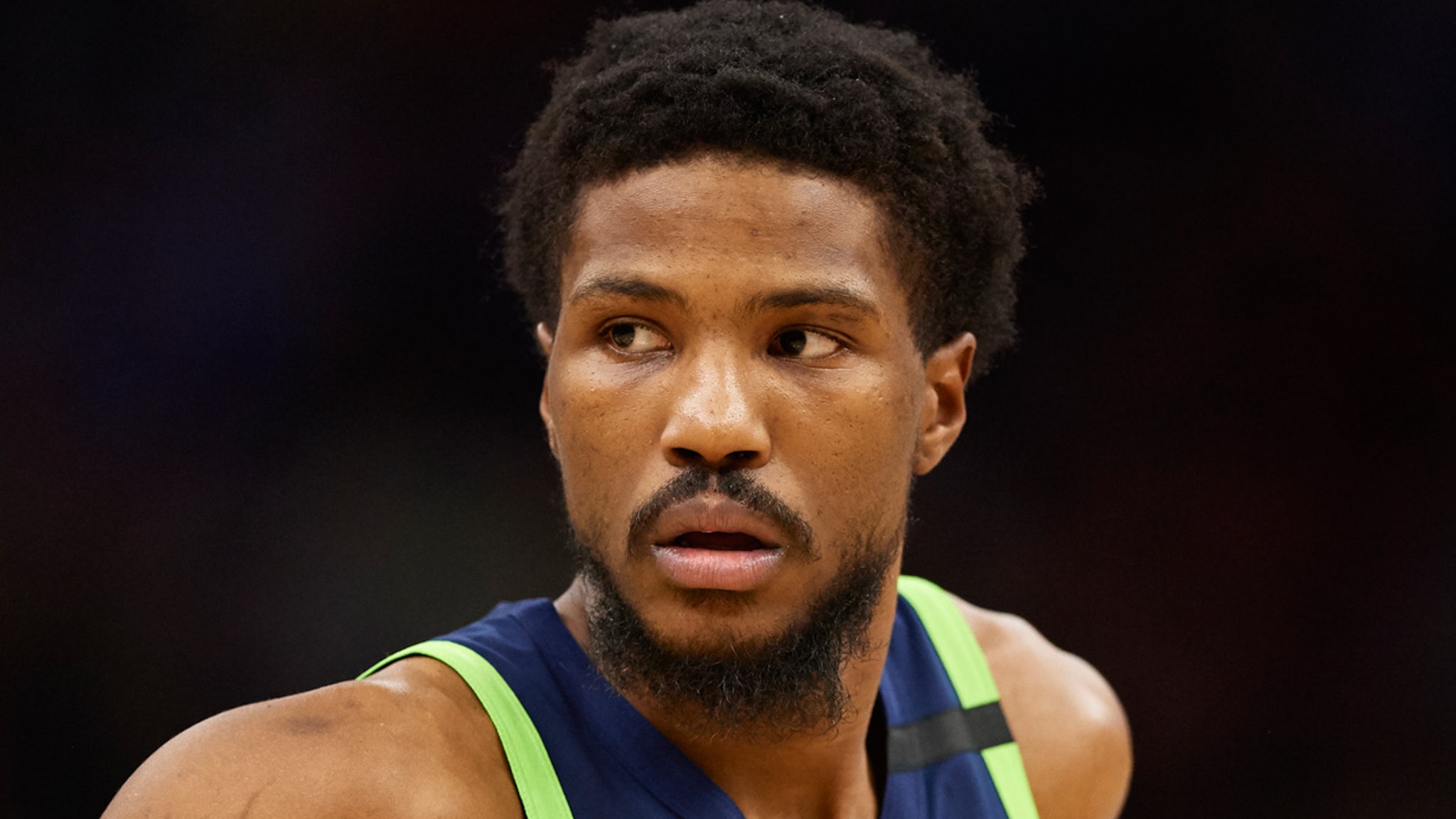 The 24-year-old is currently incarcerated at Wright County Jail in Minnesota — serving a 120 day sentence stemming from a bizarre gun incident in Sept. 2020.

Beasley began his sentence on June 1 — and now, 11 days in … he’s speaking about what it’s been like behind bars.

“What’s up guys, just wanted to say a few words,” Beasley said in an IG post … “I’m doing better. I’m closer to God, closer to my family, and most importantly finding myself.”

“I’m still working hard everyday on and off the court to be the best version of me.”

As we previously reported, prosecutors say Beasley exploded on a family after they unexpectedly pulled up in his driveway in Sept. 2020, mistakenly believing Beasley’s house was part of a “parade of homes” tour.

Officials say the NBA player pointed a gun at the people and ordered them to scram.

Beasley was initially hit with 2 charges over it all — felony threats of violence and felony drug possession — but he cut a deal with prosecutors months later to close out the case and was ultimately sentenced to 120 days in jail.

“I want people to learn from me, because it’s going to be one helluva story,” Beasley added in his post.

“I’m not looking for sympathy or anything like that, just to understand I could easily fold and I won’t.”

“For those who care, I love y’all and will return the favor I promise. Just be patient. Sending love & peace to everyone. Have a blessed weekend.”

It’s been a rough year for Beasley — just before he turned himself in, he issued a public apology to his wife and family for his extra-marital fling with Larsa Pippen.