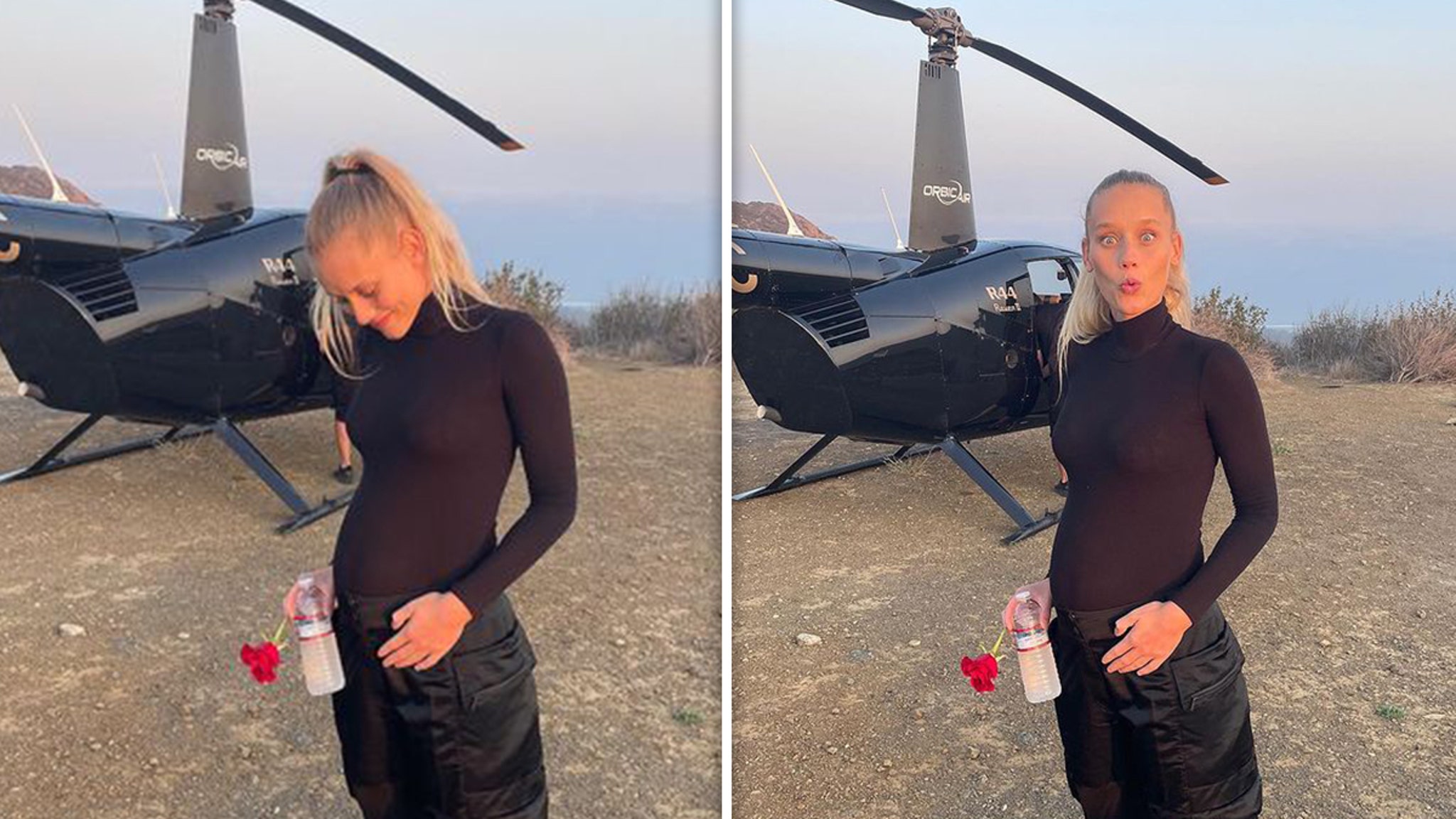 And, the Dodgers superstar clearly couldn’t be more excited about it … he commented on Carter’s announcement on social media, “Ay ay ayyyyyyyy!!”

Belli and Carter have been dating for around a year … and the two are very clearly in love, as they were inseparable during Bellinger’s run to the World Series last October.

You’ll recall, Carter was spotted at most of the MLB star’s playoff games … and even celebrated on the field with him after L.A. beat Tampa Bay to win it all.

No official due date has been announced yet for the baby Bellinger … but doing the math should mean Cody — who turned 26 on Tuesday — will be a dad in November.