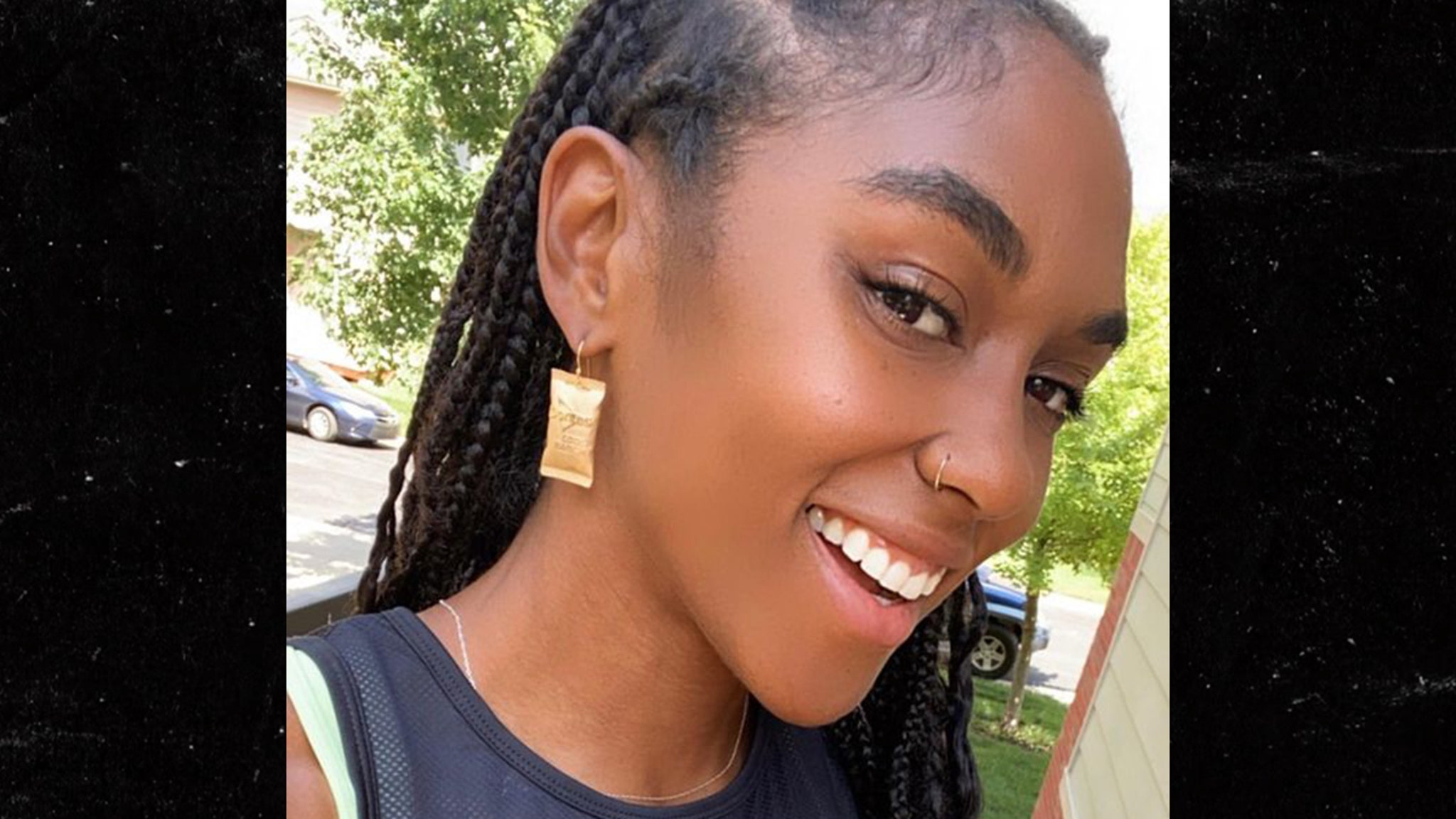 The 31-year-old hurdler wore the little snack bags on her ears at last month’s U.S. Olympic Track & Field Trials in Oregon … and she balled out in the pieces, earning a spot on Team USA’s Olympic roster after an amazing 12.53 finish in the 100-meter hurdles race.

The delicious jewelry ended up going viral … and Clemons told us at the time she was hoping all of the shine would ead to some sort of deal with the chip company.

And, on Monday, she announced it did!!!

The brand confirmed the deal to us, saying, “Doritos has entered into an official partnership with Christina Clemons.”

“More to come on how the partnership will come to life — Christina is a little busy over the next few weeks!”

We’re told Doritos hooked her up with some new custom-made Cool Ranch bling to “celebrate our partnership and wish her luck.”