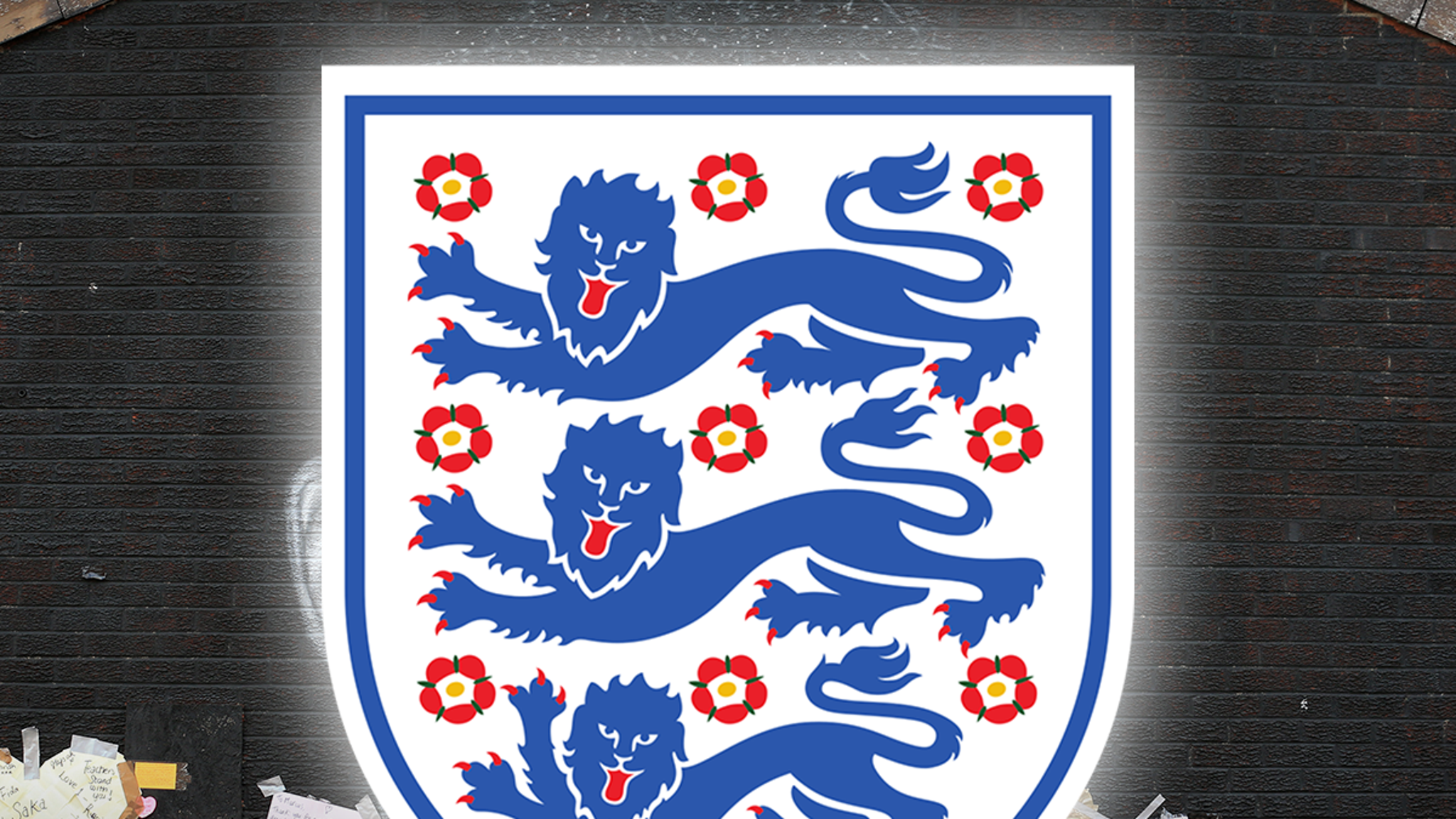 Jadon Sancho, Marcus Rashford and Bukayo Saka — who are all Black — were ambushed by racial slurs on social media after they each missed key kicks in England’s shootout loss to Italy on Sunday.

The comments and remarks were vile — many featured the n-word and others contained violent threats — and it got so bad, UK police launched an investigation into it all.

We’re disgusted that some of our squad – who have given everything for the shirt this summer – have been subjected to discriminatory abuse online after tonight’s game.

We stand with our players ❤️ https://t.co/1Ce48XRHEl

And, in an update on the probe Thursday, British officials said they’ve arrested four in connection with the online attacks … adding more arrests could be coming soon.

“If we identify that you are behind this crime, we will track you down and you will face the serious consequences of your shameful actions.”

Of course, in England, it’s illegal to make racist statements or threats, as there’s no First Amendment protection.

Roberts went on to call England soccer players “true role models” … adding, “I’m disgusted there are individuals out there who think it’s acceptable to direct such abhorrent abuse at them, or at anybody else.”