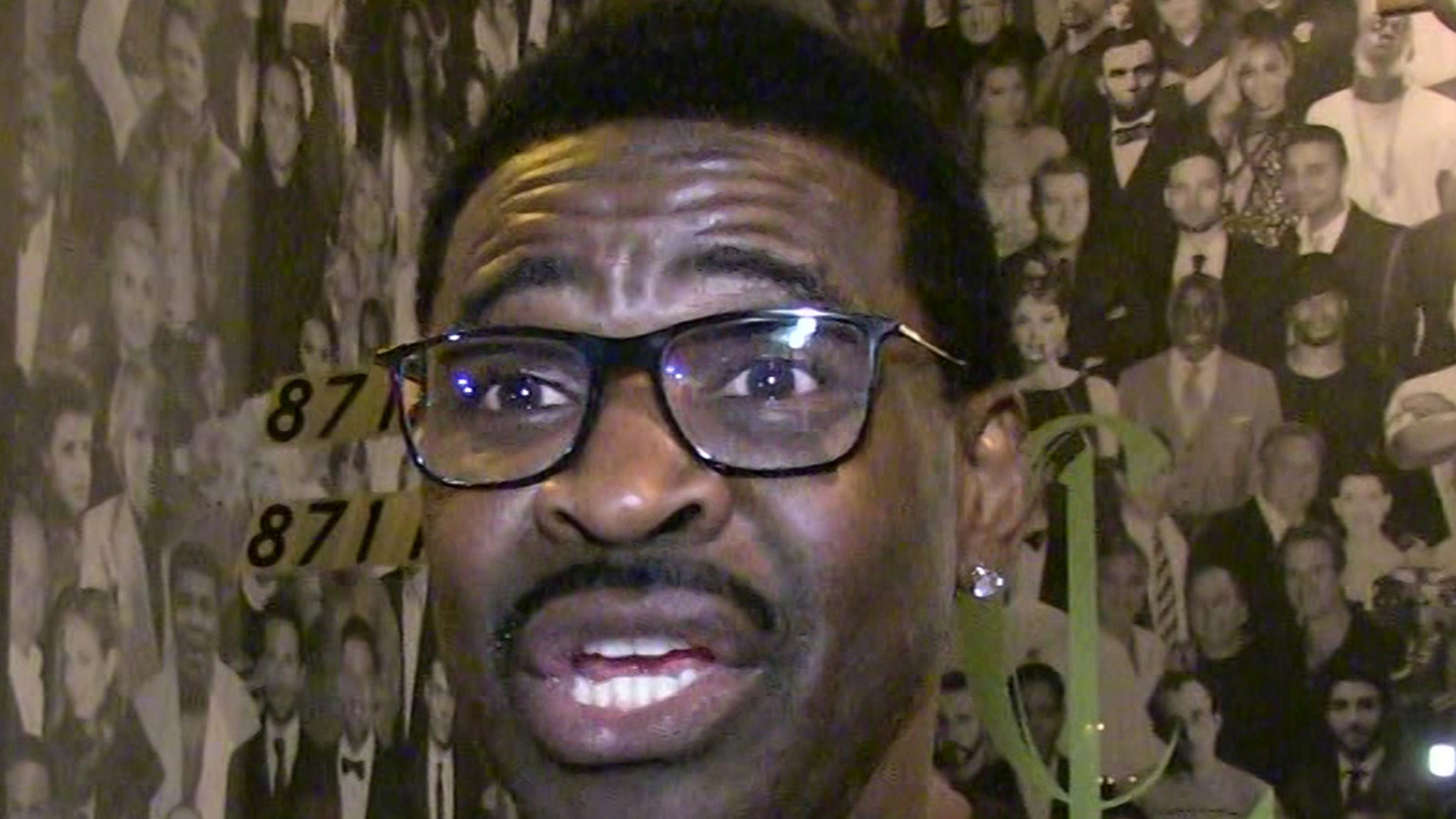 The Hall of Famer broke it all down at a recent charity event this month … ripping the ‘Boys for being below the NFL’s 85% vaccine threshold.

“If you’re not one of them teams [at the threshold],” Irvin said, “are you really thinking about winning a championship?”

As you may know, 85% is the number the league has set in order for teams to be able to ease COVID rules and regulations for the 2021 season … and the Dallas legend is clearly pissed the Cowboys have yet to make it there.

Irvin went on to say Cowboys players should also be pissed that they’re still below the 85% mark … explaining the team should be doing everything in its power to get others to take the shots.

“Not being one of the [85% threshold teams] says there’s other things to a great number of people on this team that are more important than winning championships,” Irvin said.

“And that makes me worried.”

According to multiple reports, only 13 of the 32 NFL squads have hit the league’s required mark.

The NFL and NFLPA have agreed to updated COVID-19 protocols for 2021 training camp and preseason, per source.

How different will life by for vaccinated and unvaccinated players? From the memo that just went to clubs: pic.twitter.com/8yMPW0JBWZ

Of course, it really is a big advantage in the NFL this season to make it to that milestone … teams who are above the threshold will be able to work out and practice way more freely than teams who are below it.

Irvin clearly understands this … and is imploring the Cowboys to get above the mark ASAP.

“Nothing else can be more important.”