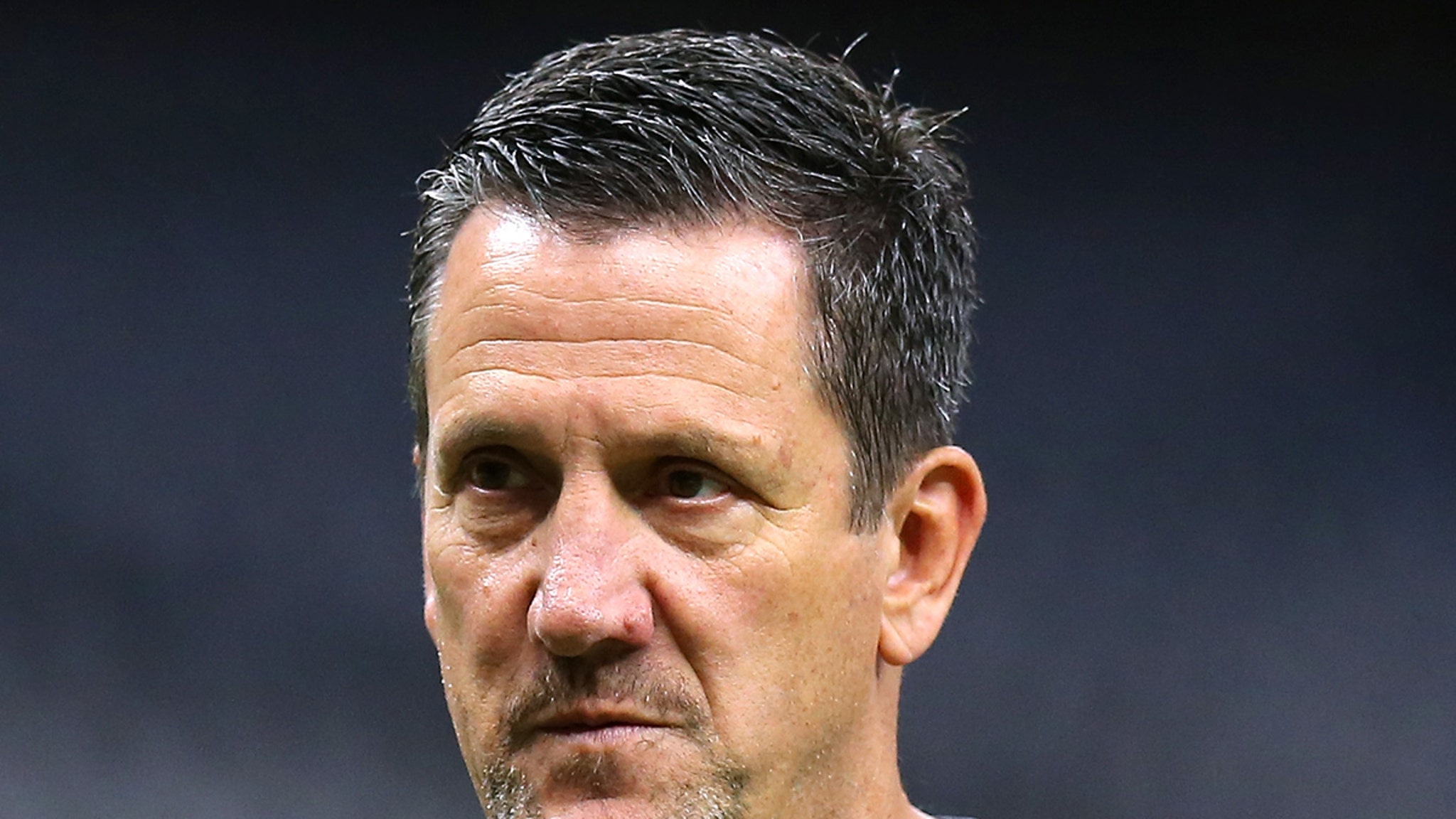 Longtime NFL coach Greg Knapp — who’s currently the NY Jets’ passing game coordinator — is reportedly in the hospital in critical condition after he suffered serious injuries in a bike crash over the weekend.

The 58-year-old was riding when he was struck by a car … 9News’ Mike Kliss reported late Monday evening. Kliss added that Knapp’s agent, Jeff Sperbeck, is asking for prayers.

Further details regarding the incident are unclear … we’re working on it.

Knapp has been an assistant coach in the NFL since the late 1990s … and is known for his ability to get the best out of his quarterbacks.

Knapp was just hired to be the Jets’ passing game coordinator in January … after NY brought in Robert Salah from San Francisco to be its new head coach.

He was already being touted as having a significant influence during offseason workouts on New York’s new quarterback, Zach Wilson.