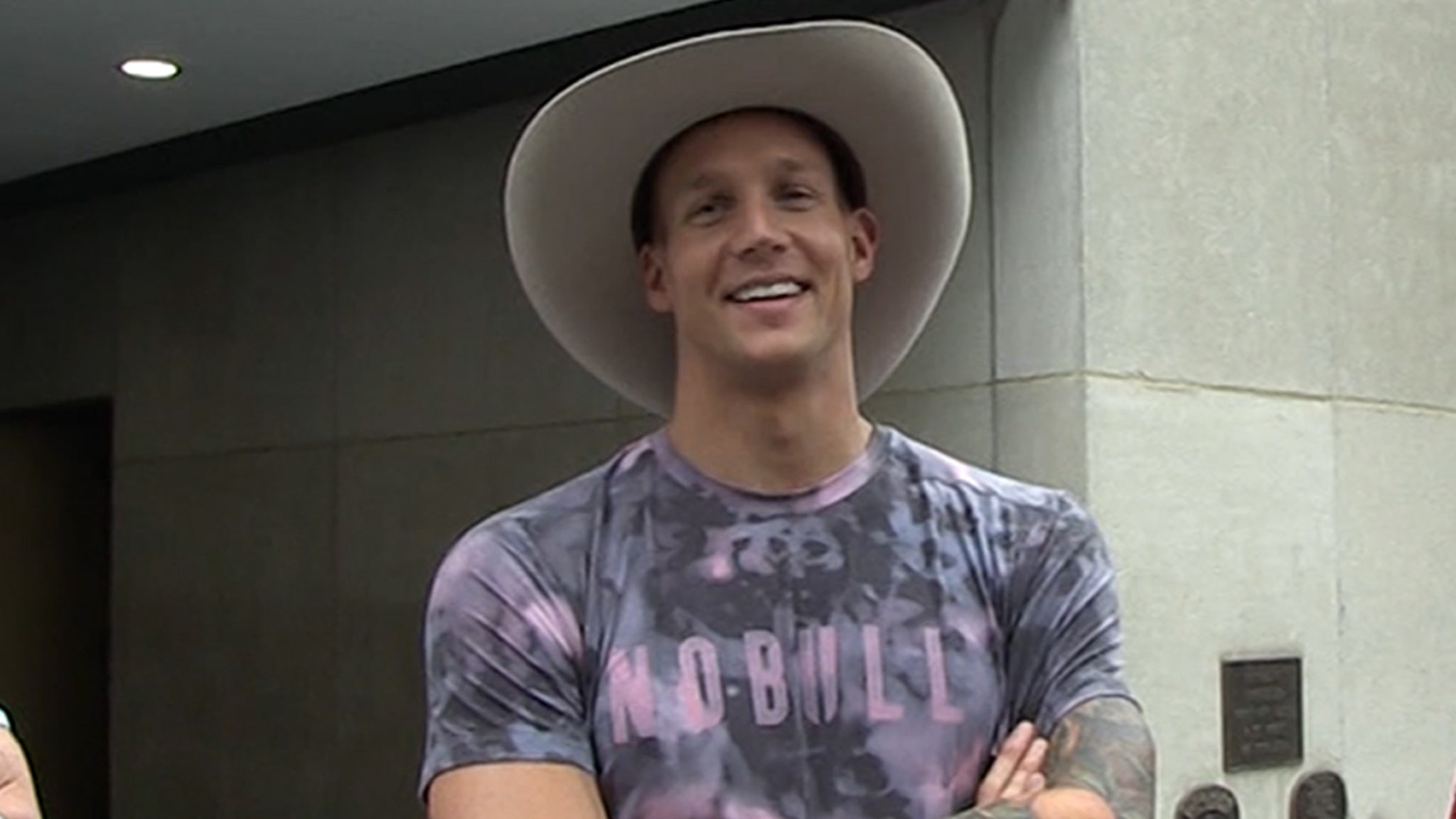 Caeleb Dressel says he literally talked to Michael Phelps more than his own wife during the Olympics … telling TMZ Sports the swimming G.O.A.T. helped the 24-year-old win 5 gold medals.

We talked to Dressel in NYC shortly after he returned to the U.S. … and asked the new face of swimming whether the old face of swimming reached out to congratulate him after his kickass week in Tokyo.

“I actually texted [Michael Phelps] more than [my wife] Meghan during the games. It was nice being able to lean on him. He helped me a lot throughout. I texted him after a couple of events, he was more than welcome to help me figure out some stuff, but he was great.”

Pretty cool of Phelps — a 23x gold medalist — to help one of the Games’ biggest stars AND best performers.

We also asked Caeleb — who has the Olympic rings tattooed on his upper arm — whether he planned on getting any fresh ink to commemorate his medals.

Caeleb says no new tats … but he’s got some ideas of how he’s gonna celebrate.

But, before that … Dressel’s immediate plans after flying over 12,000 miles and winning 5 gold medals??

Rest Caeleb, you deserve it!