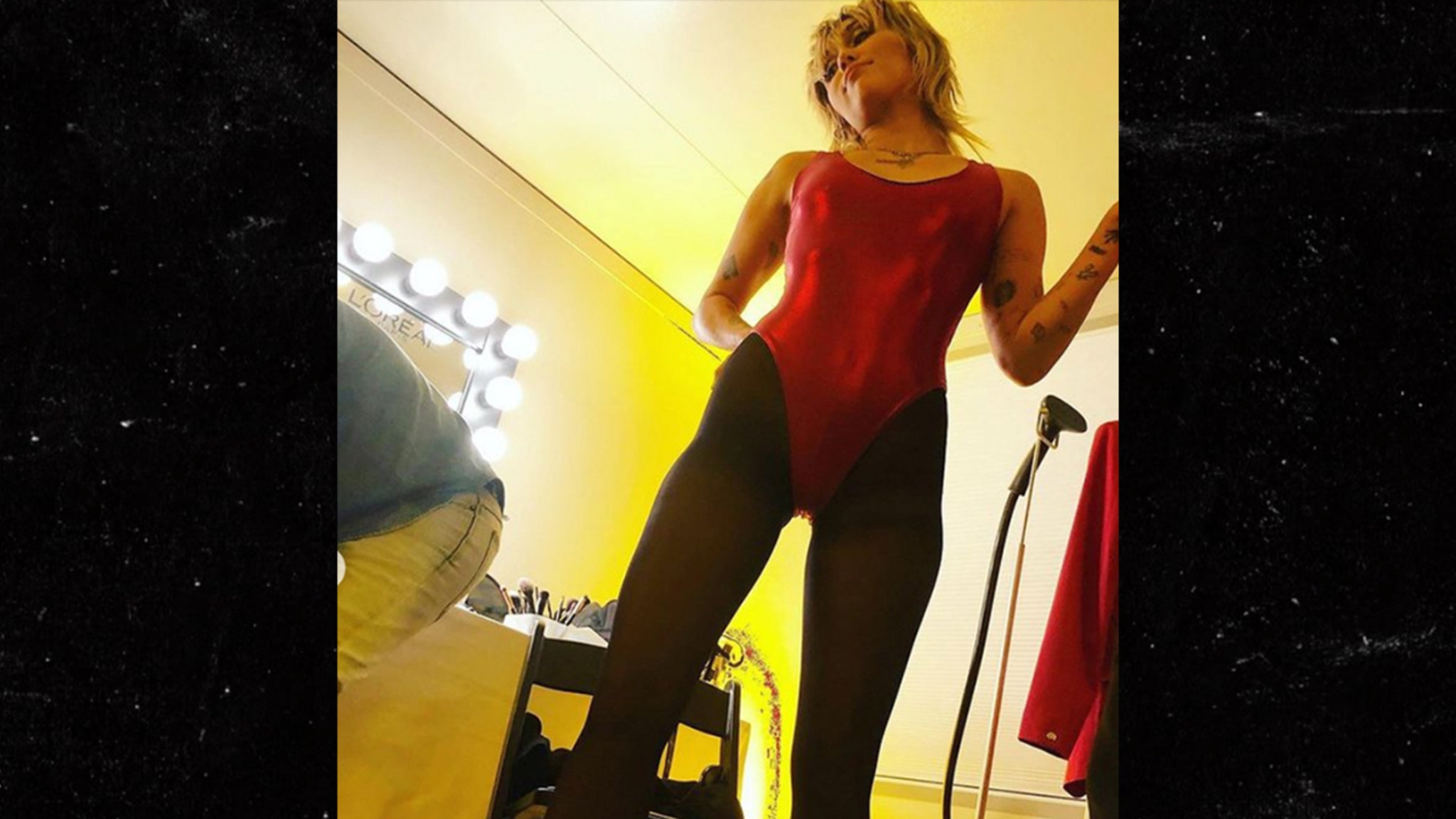 Miley Cyrus sure knows how to party in the USA … ’cause right on the heels of killing it at Lollapalooza, she hit the Hamptons for a crypto billionaire’s private rager.

The singer performed over the weekend at the home of Mike Novogratz … CEO of Galaxy Investment Partners. Miley wore a red leotard, black heels and messy blonde hair during her set for Mike’s soiree — keep in mind, he’s not just known for his business acumen, but also for being a serious party animal.

MC belted out some of her best hits … including “Party in the USA” and “Wrecking Ball. According to Page Six … she also covered Sinead O’Connor‘s “Nothing Compares 2 U.”

The private bash apparently had a Coney Island mermaid parade theme. Get this … there was even a pop-up of Nathan’s complete with a hot dog eating contest and an appearance from the 76-hot dog crushing man himself, Joey Chestnut.

There were also tents offering partygoers booze and food … plus ice cream stands throughout, and one of those “silent disco” areas, where everyone listens on headphones.

Novogratz is worth around $5.6 billion … so yeah, he knows how to throw a party.