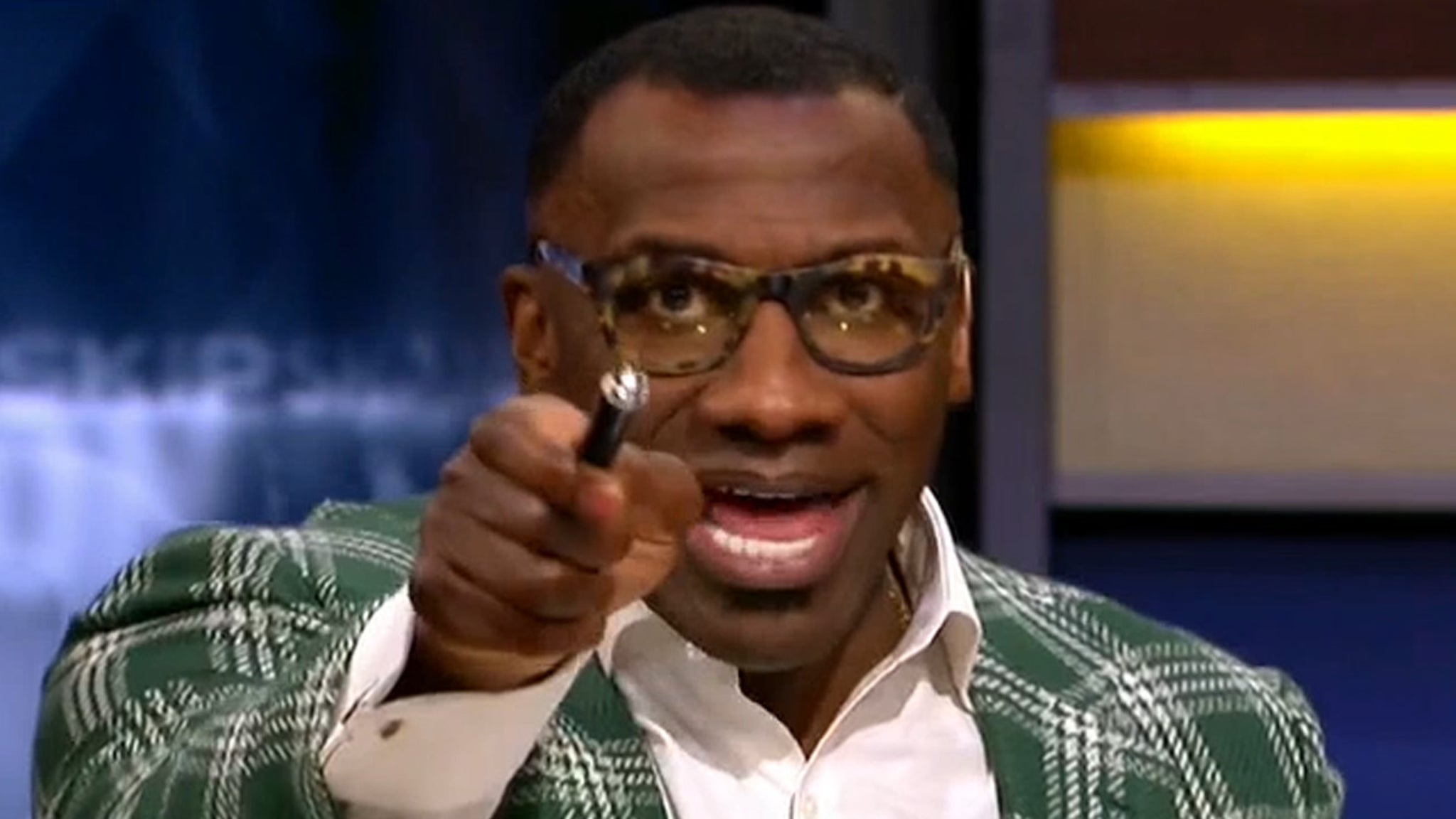 Shannon Sharpe says if he were Chris Rock, he would’ve thrown haymakers on-stage at the Oscars … with the NFL star explaining he would’ve tried to beat the hell out of Will Smith for slapping him.

Sharpe made the claim while breaking down the Academy Awards on FSI’s “Undisputed” on Monday … saying without hesitation, “I would have come up out of that tux. I would have whooped Will Smith’s ass.”

I would’ve came up out that tux. But I’m so disappointed because it’s US against US.

The 53-year-old Hall of Famer said he would not have been able to remain as calm as Rock … because he believes a slap to the face is one of the worst things you can do to a man.

“There’s three things, especially in our community,” Sharpe told Skip Bayless on the show. “You say the n-word, you spit on me, and you slap me. Because if you go back to when we were less than, that’s what they did. They didn’t punch you, they slapped you.”

Sharpe went on to say he believes Smith’s anger was misguided … saying he thinks Smith should have went after August Alsina over his previous “entanglement” with Smith’s wife, Jada Pinkett Smith.

“Go fight that dude!” Sharpe said. “That’s the dude I’m looking for, that was all up in my house doing what I should’ve been doing!”

Of course, Rock famously didn’t respond physically to Will’s outburst and, as we reported, he declined to file a police report over it all with the LAPD.