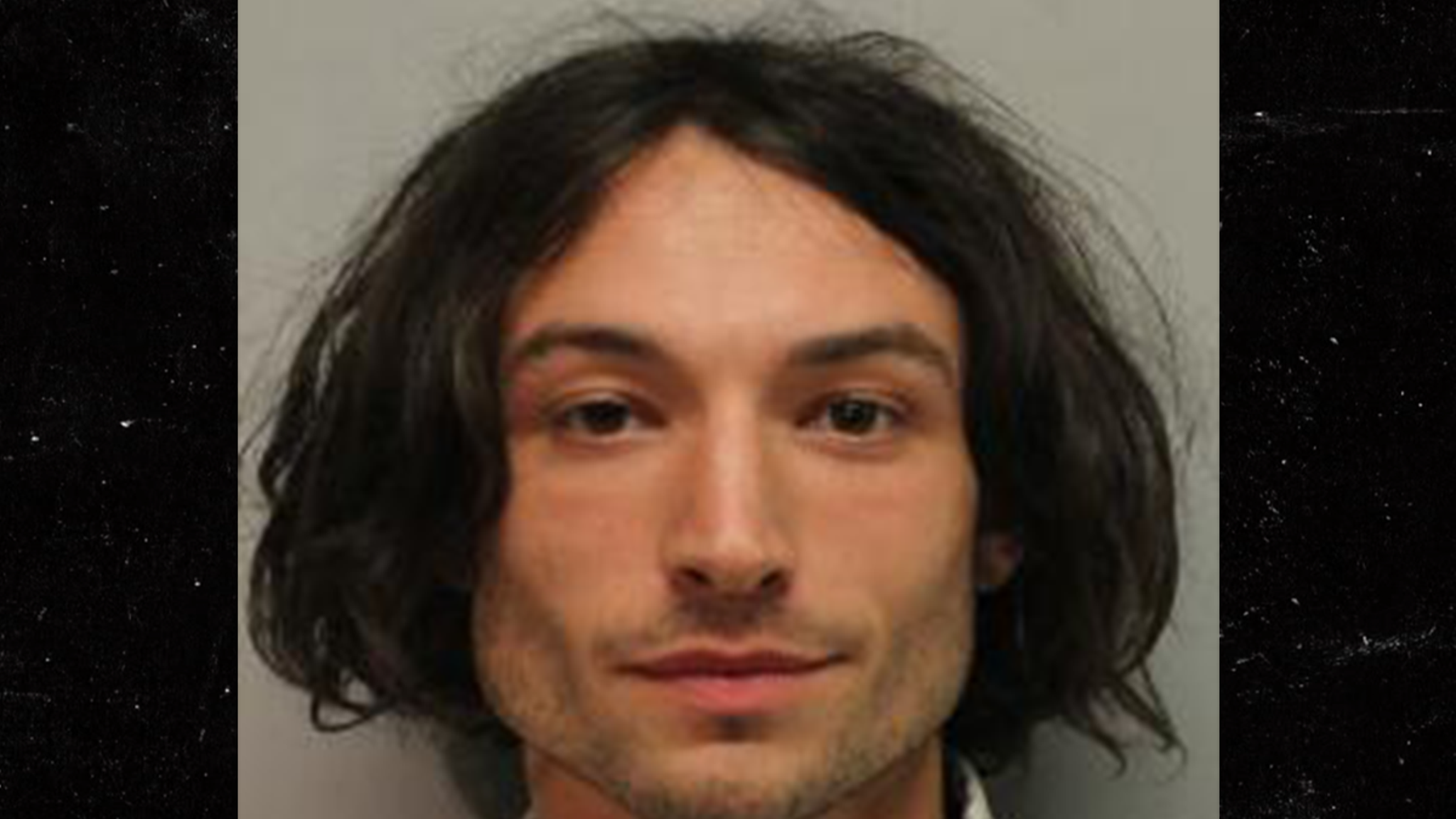 A rep for the Hawaii Police Department tells TMZ … Miller was busted for disorderly conduct and harassment shortly after midnight Monday after an incident at a bar in Hilo.

South Hilo patrol officers say they responded to a report of a disorderly patron at the bar late Sunday night. Cops were told Miller became agitated while patrons at the bar began singing karaoke.

Miller allegedly yelled obscenities and grabbed the microphone from a 23-year-old woman singing karaoke. Cops say they were told Miller also lunged at a 32-year-old man playing darts. According to officers, the bar owner asked Miller to calm down several times with no success.

We’re told he was arrested and charged on both offenses and later released on $500 bail.

As we reported, footage circulated in 2020 that appeared to show Miller choking a woman at an Iceland bar, which led to him being kicked out by employees. No arrests were made.

Miller — who plays The Flash in the DC universe — was featured during Sunday night’s Oscars ceremony, with a scene from “Zack Snyder’s Justice League” winning the newly-created Oscars Cheer Moment, a fan-picked award.

We’ve reached out to Miller’s reps … so far no word back.