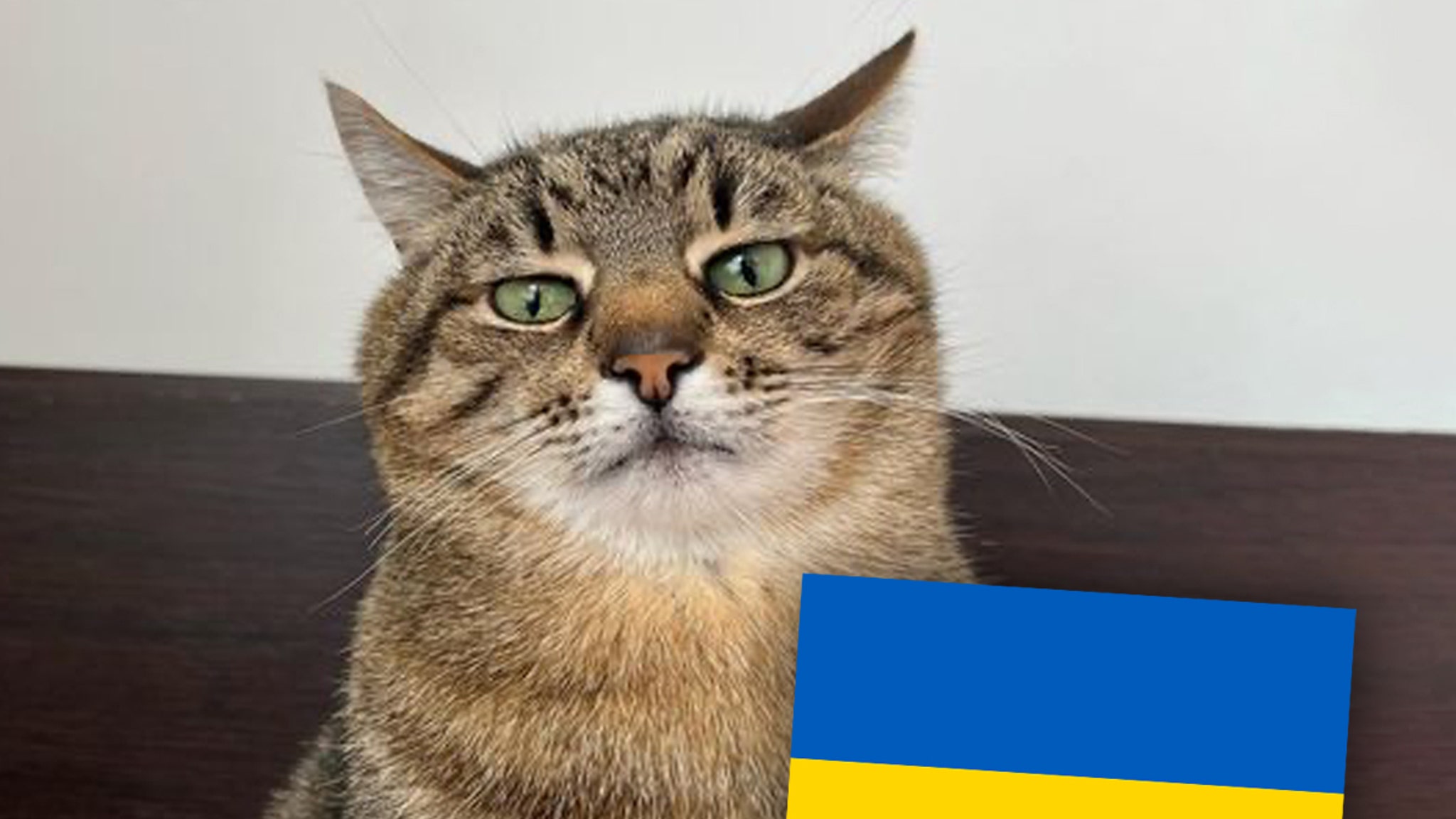 One famous feline is helping other animals in need … raising $10k for animal relief in Ukraine!

The five charities — Happy Paw, UAnimals, Mykolaiv Zoo, XII Months and Plyushka — will help in a variety of ways, providing aid to animals in Ukraine affected by the war.

Stepan and co. have been documenting their journey, leaving Kharkiv and fleeing to France. They were woken up at the end of February to explosions that shook their windows … seeing neighboring houses burnt before their very eyes.

Their house remained untouched for an entire week, until a shell flew into their neighbor’s balcony, affecting their building. After escaping to France, they started the fundraiser, asking those able to help to donate what they could.

FYI, this isn’t an ordinary cat … he’s caught the eyes of millions, including Britney Spears, who even reposted the kitty on her social media.

Stepan was rescued when he was 1 month old and has lived in Ukraine his whole life. He went viral on TikTok in 2019, appearing with his famous glass of red wine with Stevie Wonder‘s “I Just Called to Say I Love You” playing in the background.

The money raised just keeps climbing, making it easier for animals and their families in Ukraine to get the help they need … 3 “meows” for you, Stepan!