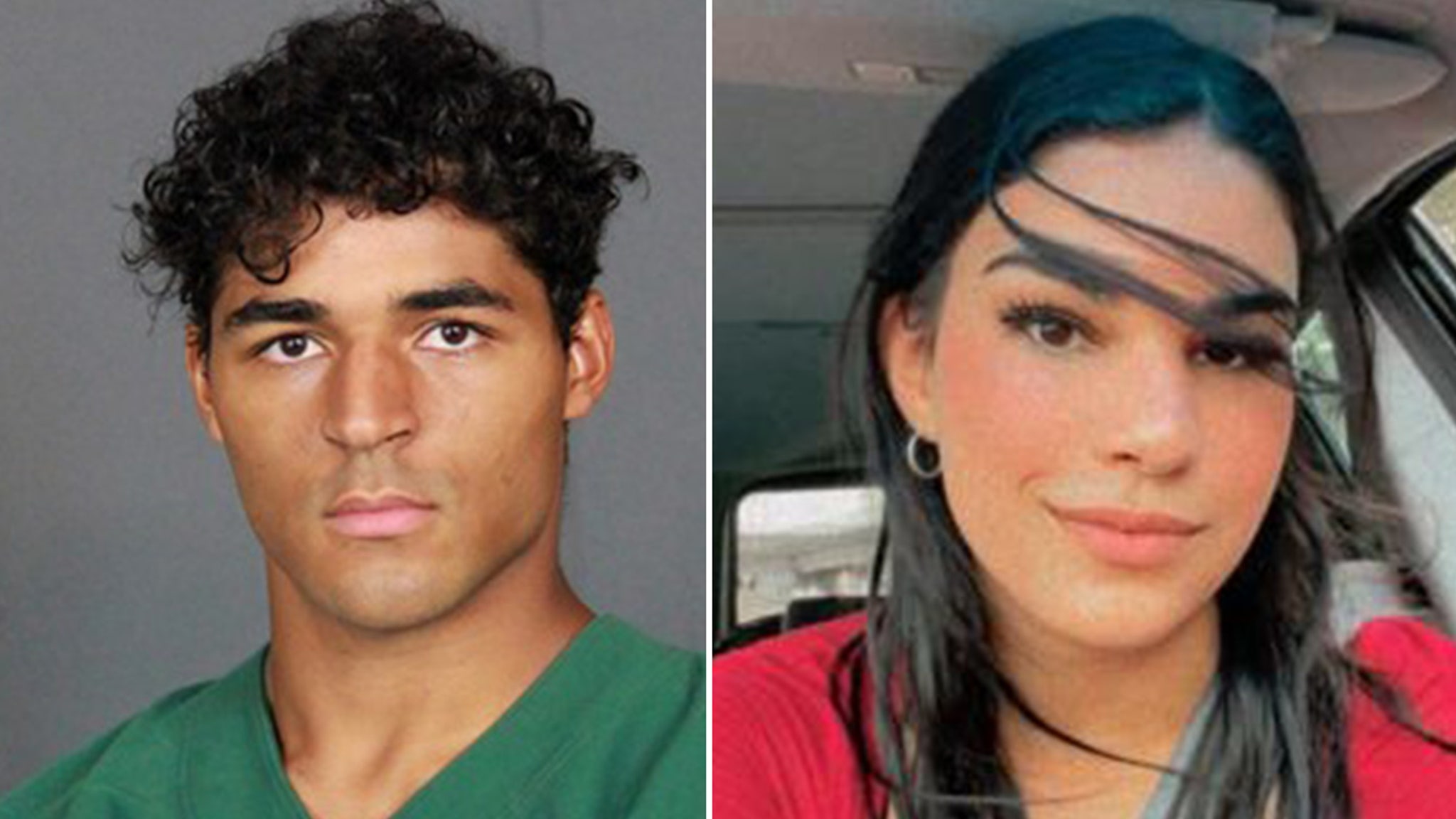 A former Portland State University football player is currently behind bars … after he turned himself in for allegedly murdering a 19-year-old female student.

The Portland Police Bureau says Amara Marluke was gunned down near the campus in Oregon on Monday … and tragically, she passed away.

After an investigation, police identified the suspect as 20-year-old Keenan Harpole, a former running back for the PSU Vikings.

Harpole — who last played for the PSU in 2021 — turned himself in on Monday and was booked at the Multnomah County Detention Center for second-degree murder and unlawful use of a weapon.

During Harpole’s arraignment on Tuesday, he entered a plea of not guilty.

PSU President Stephen Percy said in a statement on Tuesday that Marluke was an artist, activist and “vibrant member” of the Viking community and “her death is mourned by all of us.”

“My heart breaks for Amara’s family,” Percy said, “and for everyone who knew her. I offer my deepest sympathies. We will work together as a campus community to heal.”

PSU professor Bright Alozie says Marluke was passionate about social justice and tells KOIN they will honor her with “commitment to equity, commitment to fighting injustice, commitment to inclusivity and diversity.”

Harpole’s next court date is on April 13 for arraignment.