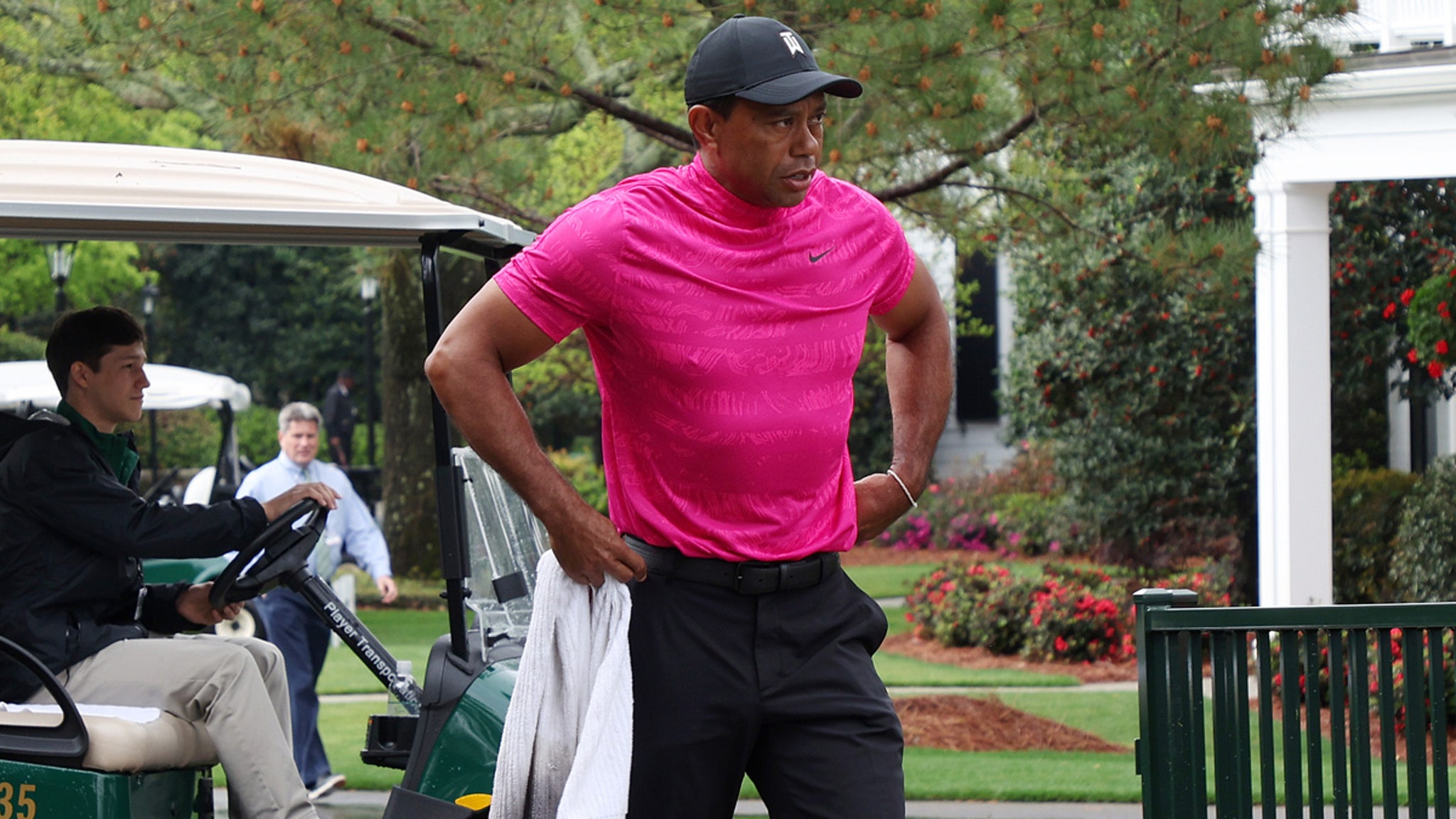 Tiger Woods is officially back — the golf legend just teed off at The Masters … only 408 days after he nearly lost his leg in a car crash.

The 46-year-old hit his opening drive 264 yards in the fairway, just short of the bunker on the first hole at Augusta — and his surgically repaired leg looks just fine.

Tiger is expected to finish all 18 holes of his first round in the next roughly three hours or so.

The sight is something most golf fans didn’t expect to see again … after Tiger mangled his left leg in a car wreck back in February 2021.

Woods required multiple procedures to fix the damage … and things were so dire at the time, Tiger said doctors seriously considered amputating the limb.

Woods has worked tirelessly to get back to the course, though … and said earlier this week that he believes he can legitimately win this weekend’s event.

Tiger is playing with Louis Oosthuizen and Joaquin Niemann on Thursday. Meanwhile, the Masters favorite, Jon Rahm, is expected to tee off at around 11 a.m. PT.