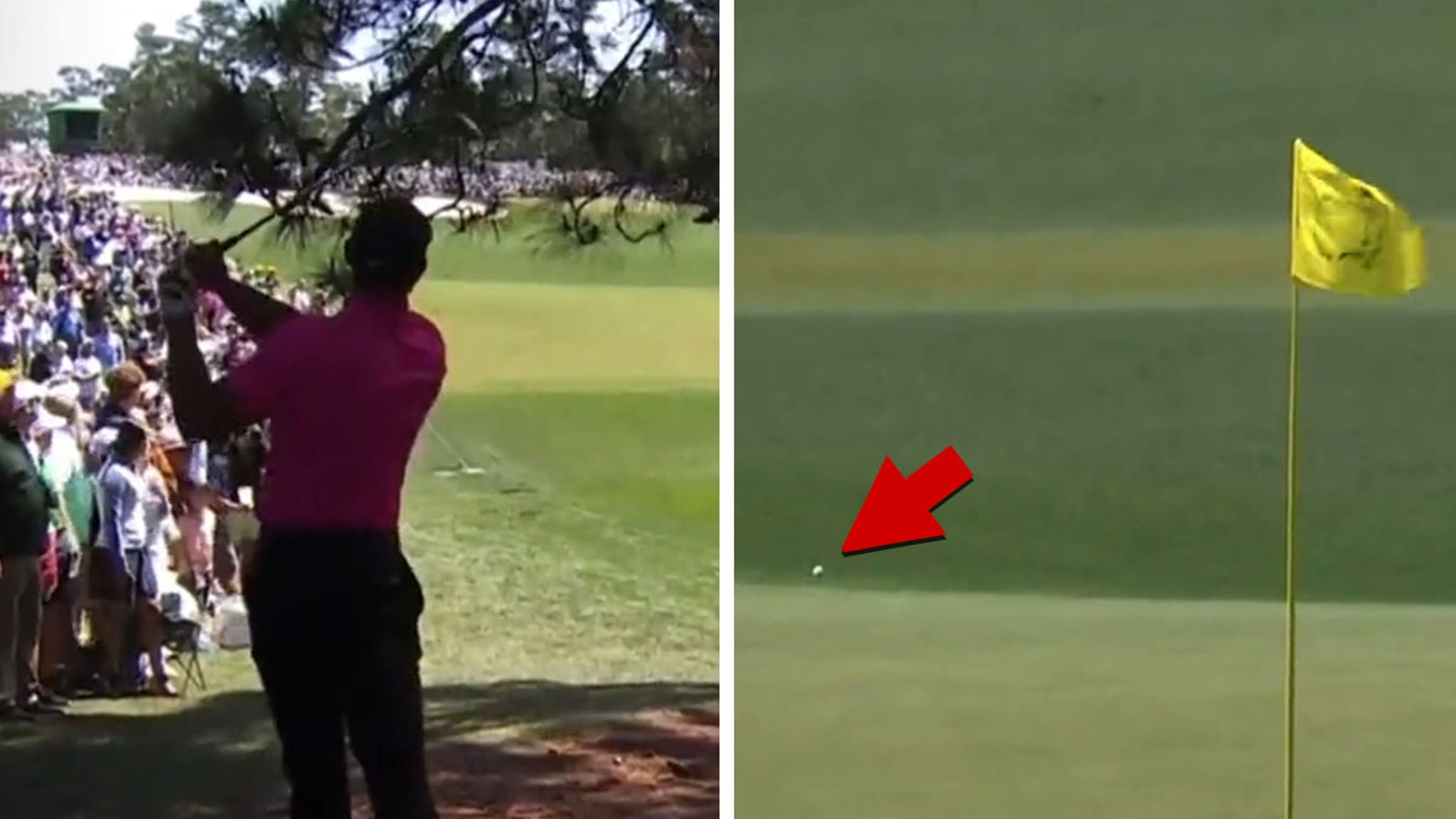 Tiger Woods is playing — and yelling — like he hasn’t missed a beat on the course … with a hot mic catching him cussing out his golf ball in the middle of his impressive return to the Masters.

The funny and candid moment all went down moments ago while Woods was on the ninth hole at Augusta.

“Ah, fuck off.” — Tiger Woods doesn’t sound too happy with this shot at #TheMasters pic.twitter.com/BXEnHqMkvC

Tiger was hitting a golf ball out of some pine straw — and when it hit the green, the shot appeared to be a very good one.

But, it caught a slope, and as it was rolling back to the fairway — broadcast microphones caught Tiger yelling “F*** off!” at the ball.

Tiger was able to ultimately save par on the hole.

While vulgar, the scene was pretty awesome, because it showed Tiger — who’s had some famous verbal blowups on the course over the years — is truly back.

As for how his round is going outside of the unfortunate roll at #9 — he’s doing really well, even through 10 holes so far.