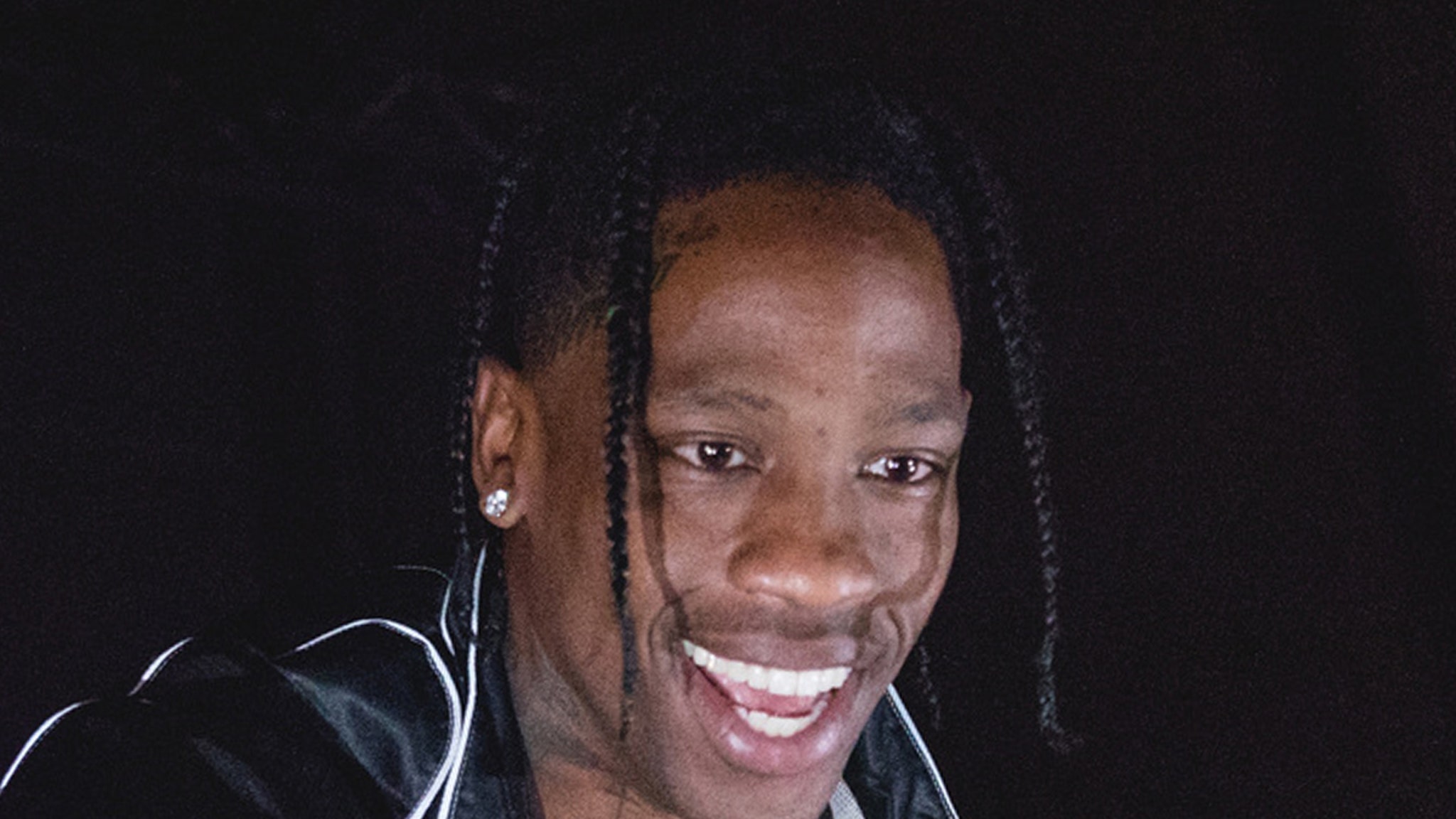 Travis Scott is officially hitting the big stage once again … headlining his first music festival since the Astroworld tragedy where he will perform in front of more than 100,000 people.

The Primavera Sound festival will span across Brazil, Chile and Argentina and will feature names like Travis, Lorde, Arctic Monkeys and Jack White. It’s the festival’s first time in South America — in the past, it’s been held in Barcelona — and upwards of 200,000 people have attended.

Travis will hit the stage in November and will play 3 shows total, in Sao Paulo, Buenos Aires and Santiago, Chile. Our sources say the festival is just one of many TS has on the horizon.

As we’ve reported, Travis has hit a couple private parties in the last couple months, performing behind a DJ booth … he’s also set to host a club show in Miami in May.

Of course, those gigs will pale in comparison to the Primavera Sound show — a massive festival — even bigger than his Astroworld crowd.

Scott, as well as Astroworld promoter Live Nation and others are still involved in tons of litigation stemming from the 10 deaths that happened at Astroworld. The investigation continues into who was responsible for those that died … but Travis has maintained he was unaware of the severity of what was happening in the crowd as he performed.