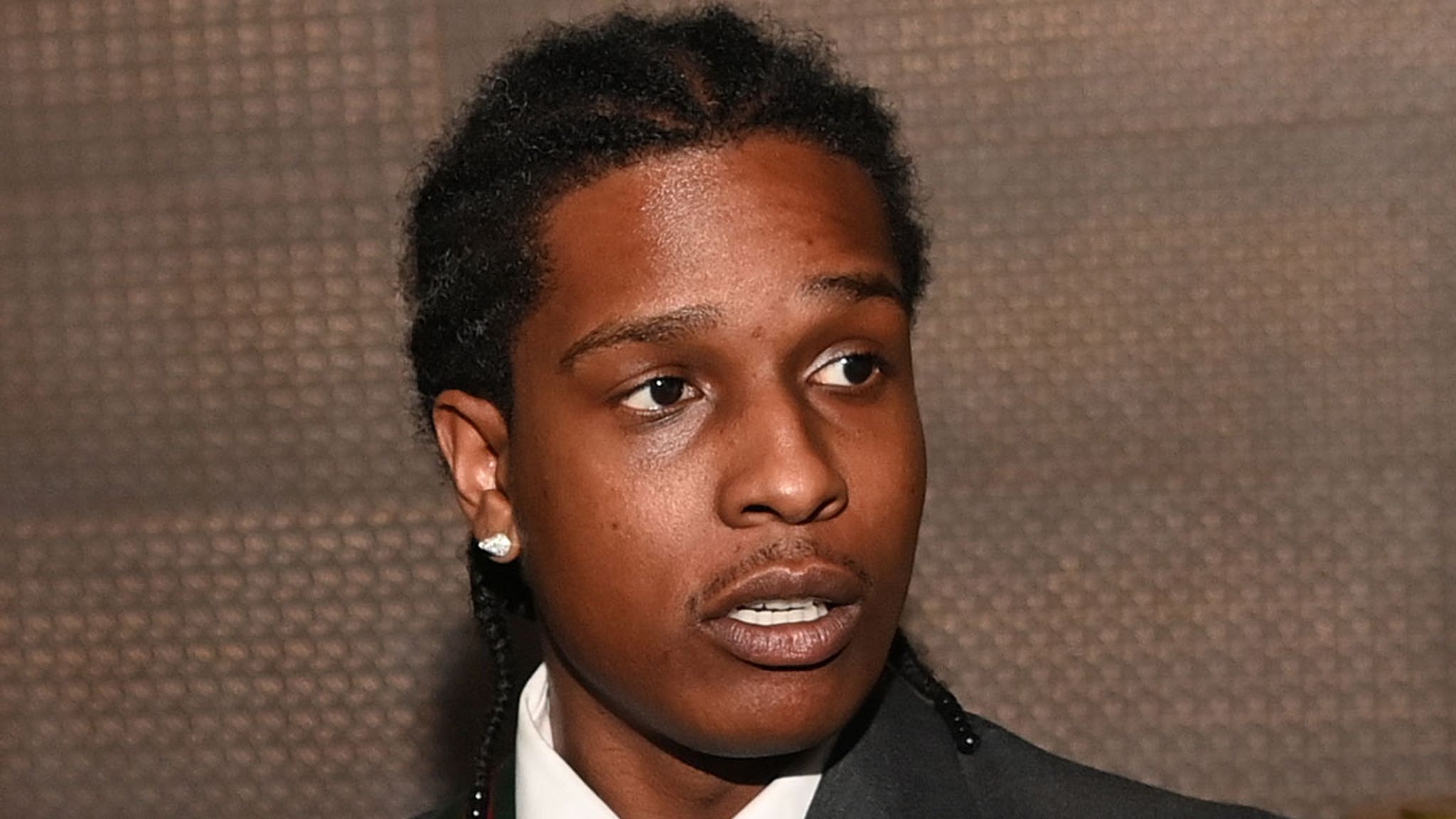 The search at A$AP Rocky‘s home turned up guns, multiple guns, but what’s unclear … did cops seize the gun that was used to shoot a man during an argument in Hollywood?

Law enforcement sources tell TMZ … detectives will run ballistic tests on the weapons … to determine if Rocky was the triggerman.

We’re also told cops will run background on the firearms to determine where they came from, who bought them, or if they’d been reported stolen.

As we reported, Rocky was arrested at a private LAX terminal last week when he and Rihanna returned from Barbados. Rocky was booked for assault with a deadly weapon stemming from the shooting in November in which cops say Rocky and an accomplice got into an argument in Hollywood that escalated to gunfire — the alleged victim’s hand was grazed.

TMZ broke the story … Rocky and his legal team say they were shocked by the arrest and his alleged ties to the shooting. Rather than coordinate a voluntary surrender, cops simply nabbed him off the jet. Police say they needed the element of surprise so as not to tip A$AP off they would search his house for the weapon.

If one of the guns seized at Rocky’s home turns out to be the weapon in question … it could cement the case for prosecutors, who have yet to charge Rocky.

Morning With Juggun | Wedding Fashion Week | 20th May 2022 | C2E1O
AP Ex-Minister Anil Kumar Yadav Serious Warning To Opposition | AP Political News | Mango News
Viola Davis Says Director Once Called Her ‘Louise,’ His Maid’s Name
Every Time Kanye Showed Up In Keeping Up With The Kardashians
What is the future of the Mass. GOP?