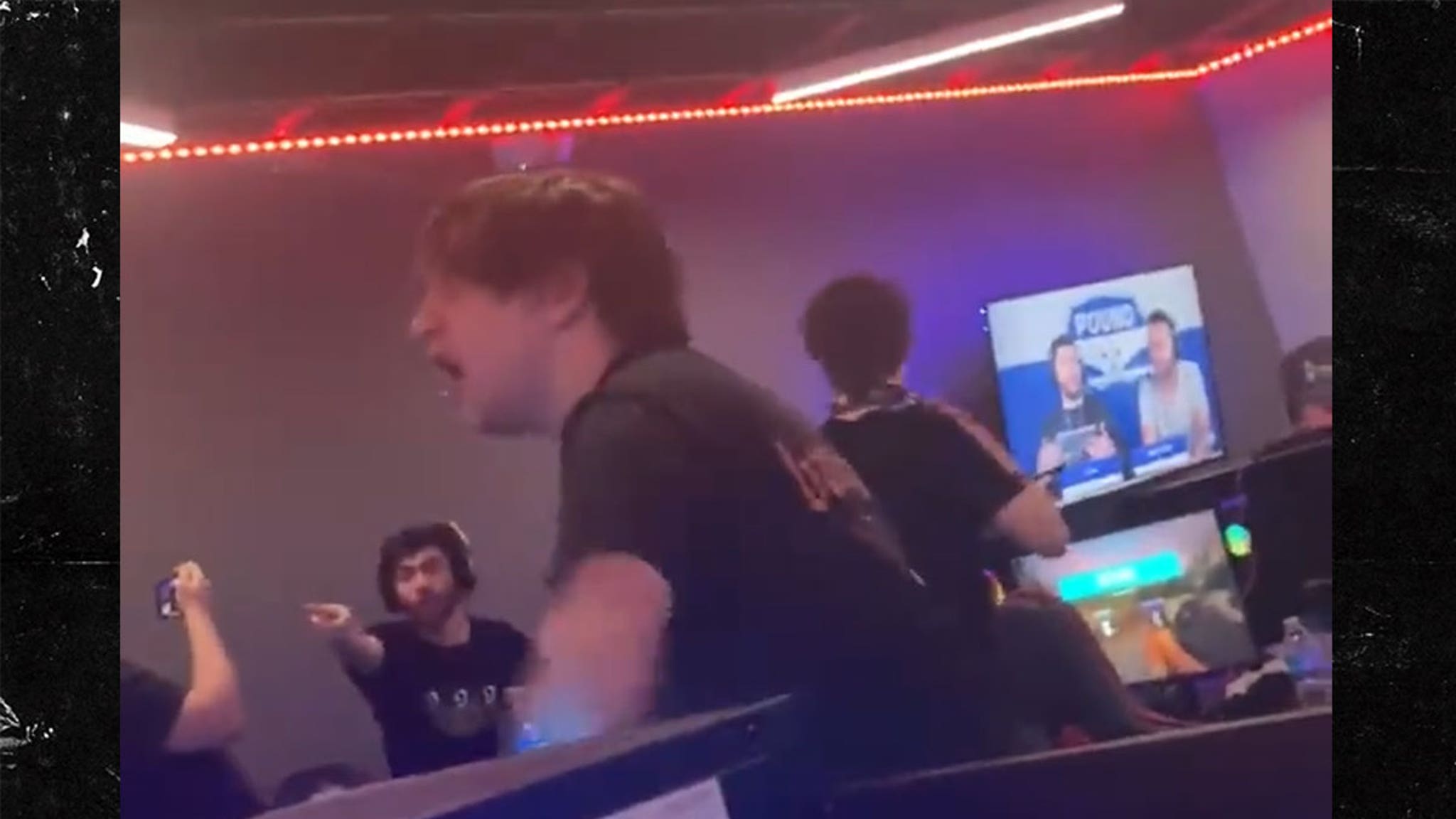 A viral video of Call of Duty players going scorched earth after a win has resulted in some big consequences for one man — he says he’s now been banned from his college Esports team.

The moment happened at a Contender Gaming Network event in Destin, FL on Sunday … where ColdFront faced off against Valence in the tournament.

As it turns out, TMZ Sports is told there’s been beef brewing between both teams for months … with ColdFront’s Qpan claiming owners of the Valence organization accused him of abusing Adderall.

I slid cancelled and scraped my knee to get this POV pic.twitter.com/xZ74jnB8j7

Fast forward to Sunday’s event, where we’re told the bad blood spilled into the rematch … with Qpan claiming Valence’s owners continued to run their mouths and make comments about drug abuse.

Once ColdFront pulled off a wild come-from-behind win over Valence, Qpan tells us he decided to clap back at the opposing team’s owners … and video of the insane shouting match spread like wildfire on social media.

Both sides talked tons of smack … and naturally, folks went nuts providing commentary of the moment.

Worth noting — Q says his team was actually cool with the players on Valence … and their only issue was with the owners.

Unfortunately for Qpan, his passionate moment cost him a spot with his college Esports team at Miami (OH) University … which notified him he was permanently banned — with no chance of coming back.

“Just got banned from my school’s Esports program and [College Call of Duty League] team for talking trash at a local,” Q tweeted Tuesday morning. “ggs no more CCL for me”

Q says he was twice punished for unsportsmanlike conduct in the past … but was shocked when he was told he was flat-out kicked off the team, instead of being suspended.

The school claims Qpan was booted for violating his agreement, which states gamers must “Treat all members of the Esports industry with respect, including casters, fans opponents, officials, interns and staff from other programs and at all related events.”

While Qpan says it’s a bummer to get kicked off Miami’s team, he says he’s gotten a lot more followers on Twitch after the video went viral … and other schools have reached out in hopes of landing his talents.