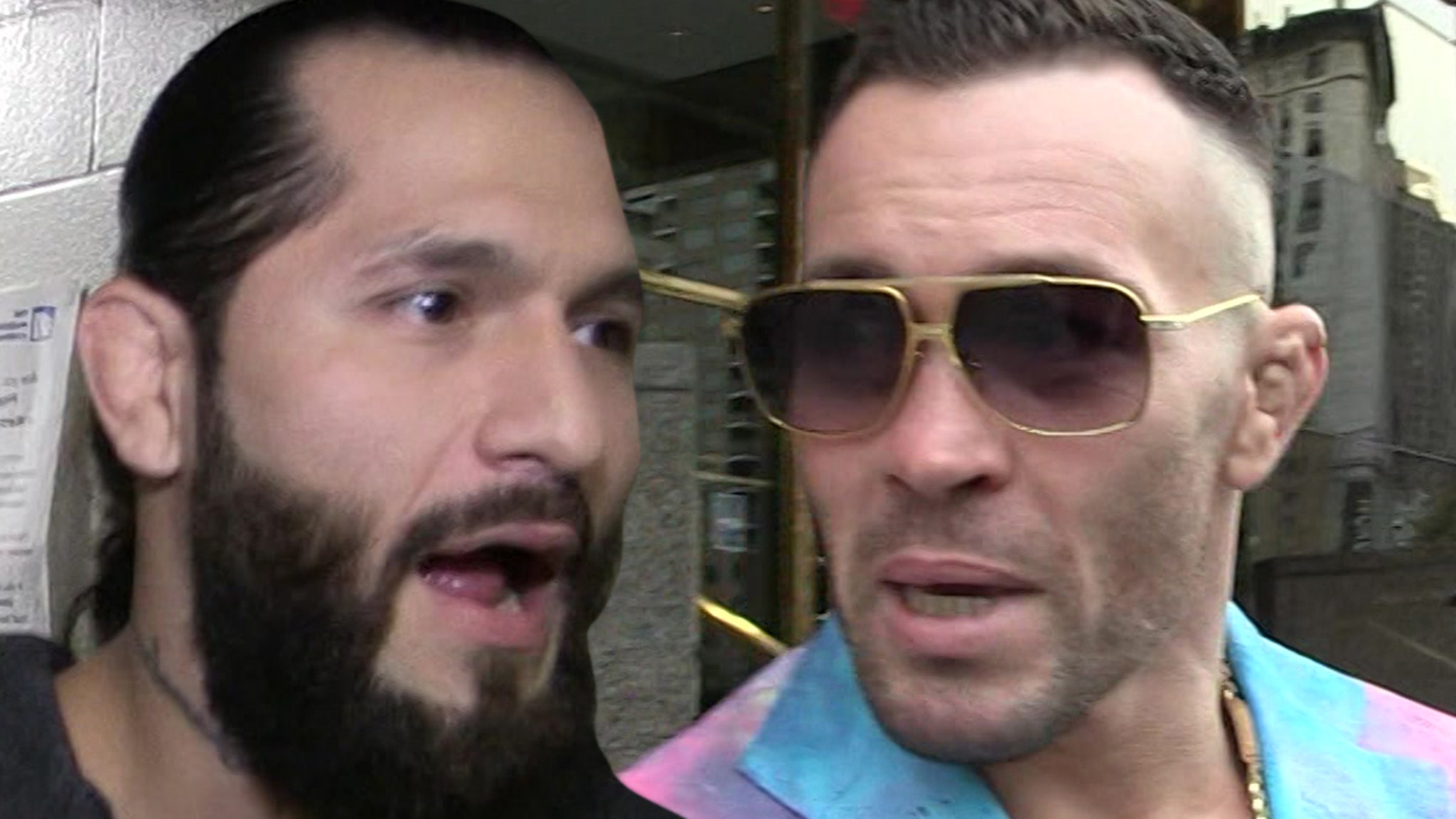 Jorge Masvidal has just been ordered by a judge to stay away from Colby Covington … TMZ Sports has confirmed.

The Miami-Dade County judge just issued the order at a hearing on Thursday morning, according to a court spokesperson.

Masvidal’s attorneys, Bradford Cohen and Mauricio Padilla, tell us the UFC fighter appeared at the hearing over Zoom. They said Covington was on the call as well.

The two attorneys say as part of the order, Masvidal has now been barred from going within 25 feet of Colby.

We’re told Cohen, Padilla and Masvidal had no objections to the order … with the attorneys telling us they “understand [Colby] is scared of Masvidal.”

At the hearing, Masvidal also formally pled not guilty to charges that he attacked Covington outside of a restaurant in Miami on March 21.

Covington has yet to publicly comment on the incident.