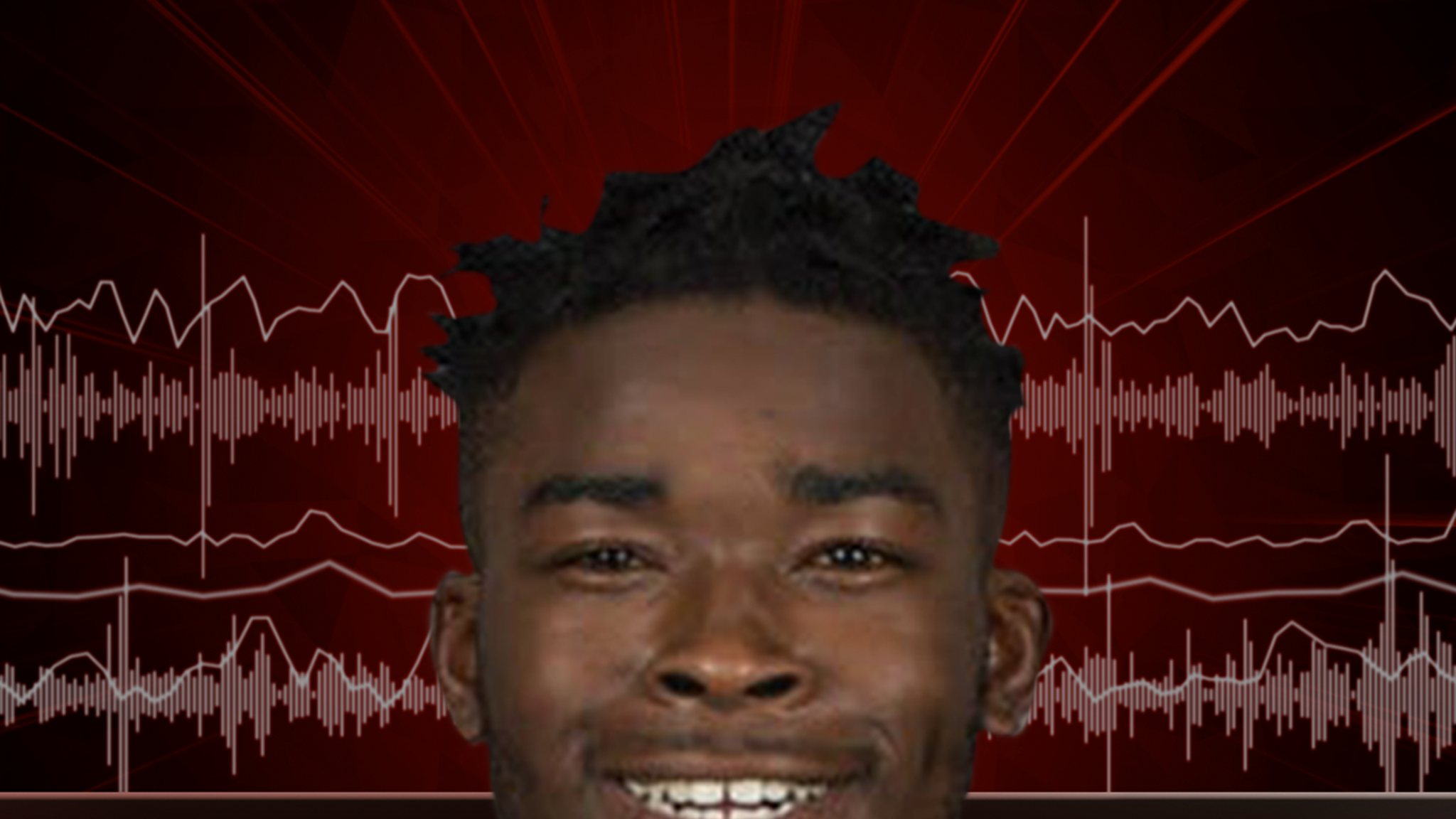 The hours leading up to Sam Bruce‘s death were frantic and tragic … because a 911 call, obtained by TMZ Sports on Friday, revealed the former Miami Hurricane was trapped inside of a crashed car while having a seizure.

In the audio, a caller can be heard telling dispatch that Bruce — a Florida high school football legend — had just suffered a seizure at around 8:23 PM on Wednesday in Fort Lauderdale, FL, and crashed his car into a pole as a result.

“People are trying to assist him,” she added. “But, the car is still in gear. You can see it because the tires are spinning. Can’t nobody seem to get in.”

We are saddened to hear about the loss of one of the greatest players to ever come through SFE. Your infectious energy, and the ability to make anybody laugh will forever live in our hearts. We spoke with Sams family, they just ask you to pray for their family during this time 🕊 pic.twitter.com/iqZeWRoJov

The woman said Bruce, a former wide receiver, appeared to be convulsing as he was locked inside of the car … telling dispatch, “Every time the seizure hits, the tire spins.”

“Nobody seems to be able to get inside the vehicle to assist him.”

Cops and medical personnel eventually arrived on the scene … and a Fort Lauderdale Police Dept. spokesperson tells us they performed CPR on Bruce and ultimately transported him to a nearby hospital.

Sadly, Bruce passed away at the hospital hours later on Thursday morning.

The spokesperson tells us “the circumstances surrounding this incident are not suspicious and foul play is not suspected.” A rep for the Broward County Medical Examiner said Friday that a cause and manner of death are still pending.

Bruce was a superstar on the gridiron during his high school football days at St. Thomas Aquinas — blowing by defenders so often, he earned the nickname “The Samborghini.”

Bruce signed to play receiver for the Miami Hurricanes in 2016 … but he was dismissed from the school just months into his freshman year. He went to attend Mississippi Gulf Coast C.C. and Southeastern University … and he later played for the Indoor Football League.