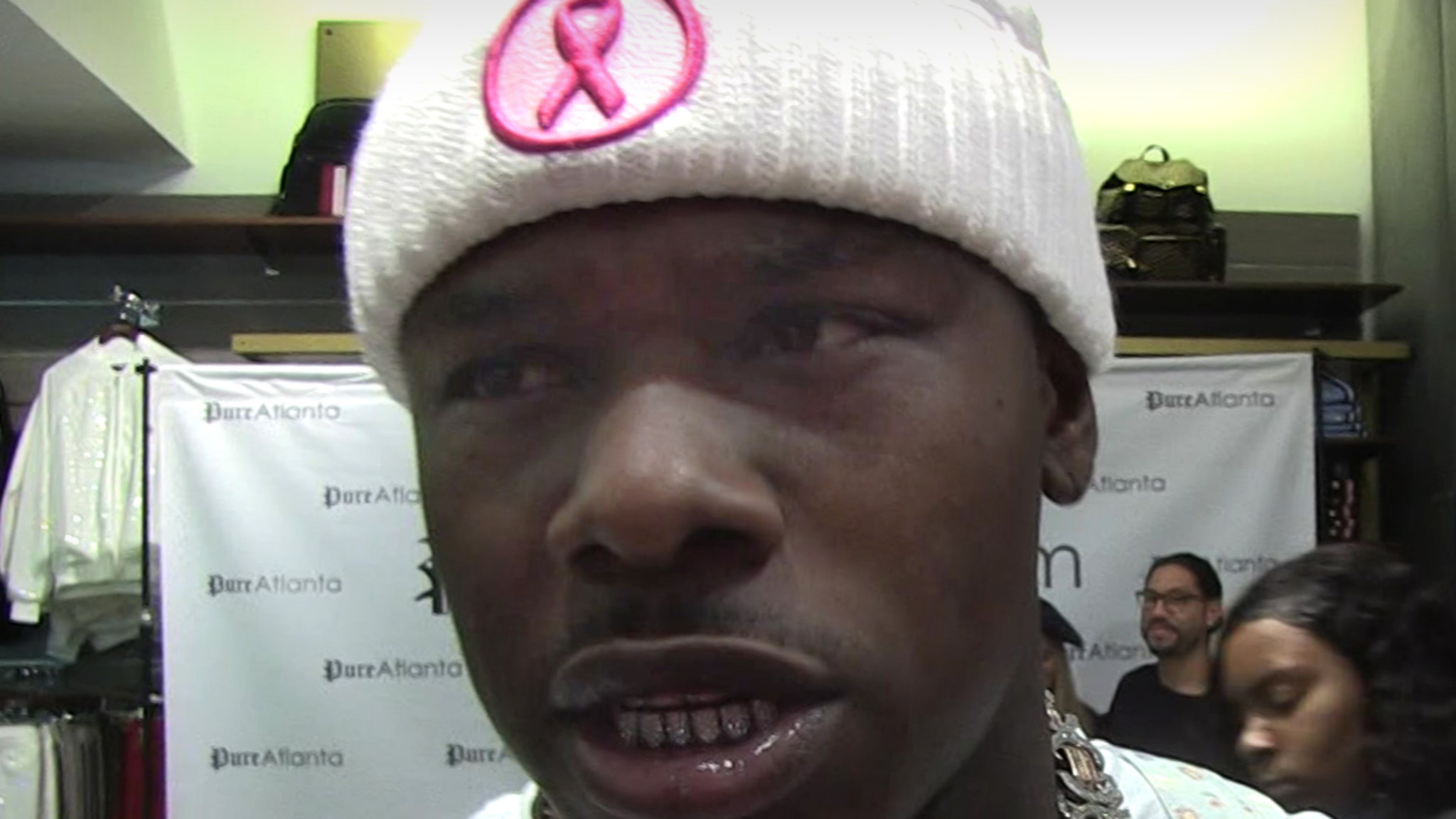 The man that was allegedly beat up by DaBaby and his crew was apparently throwing the N-word around during his confrontation with the group … at least according to new video.

The North Carolina rapper posted the footage himself Saturday, which appears to show Gary Prager pacing back and forth on the grounds of the mansion where the alleged beating took place in December … and sure enough, you hear him scream “n*****s” in a rage.

DB’s caption reads, “On today’s episode of ‘Let’s Make DaBaby Look Like a Bad Person'” … going on to accuse Prager of being a “PROUD white supremacist” … adding that he (Prager) was “lying to TMZ & LAPD. Not knowing that he’s caught on camera.”

Later it reads, “These are the type of people y’all validate & let assassinate DaBaby’s character.” DaBaby also says Prager spat in his face, but the vid doesn’t seem to show that.

For starters, nobody lied to us about this story — DaBaby has, in fact, been charged with felony battery as it relates to this case … so his beef is actually with Prager and law enforcement officials. DaBaby will have a chance to confront Prager’s claims in court.

As for the guy screaming out the slur … yeah, that’s bad. It’s unclear if him saying this occurred before or after the alleged assault — but we suppose it doesn’t really matter … no excuse for invoking racism in any event.

DaBaby apparently thinks this will help make him look better in the public’s eye — but he seems to have bigger issues beyond just this one event, if we’re being honest.

Dude’s under fire for a lot lately.