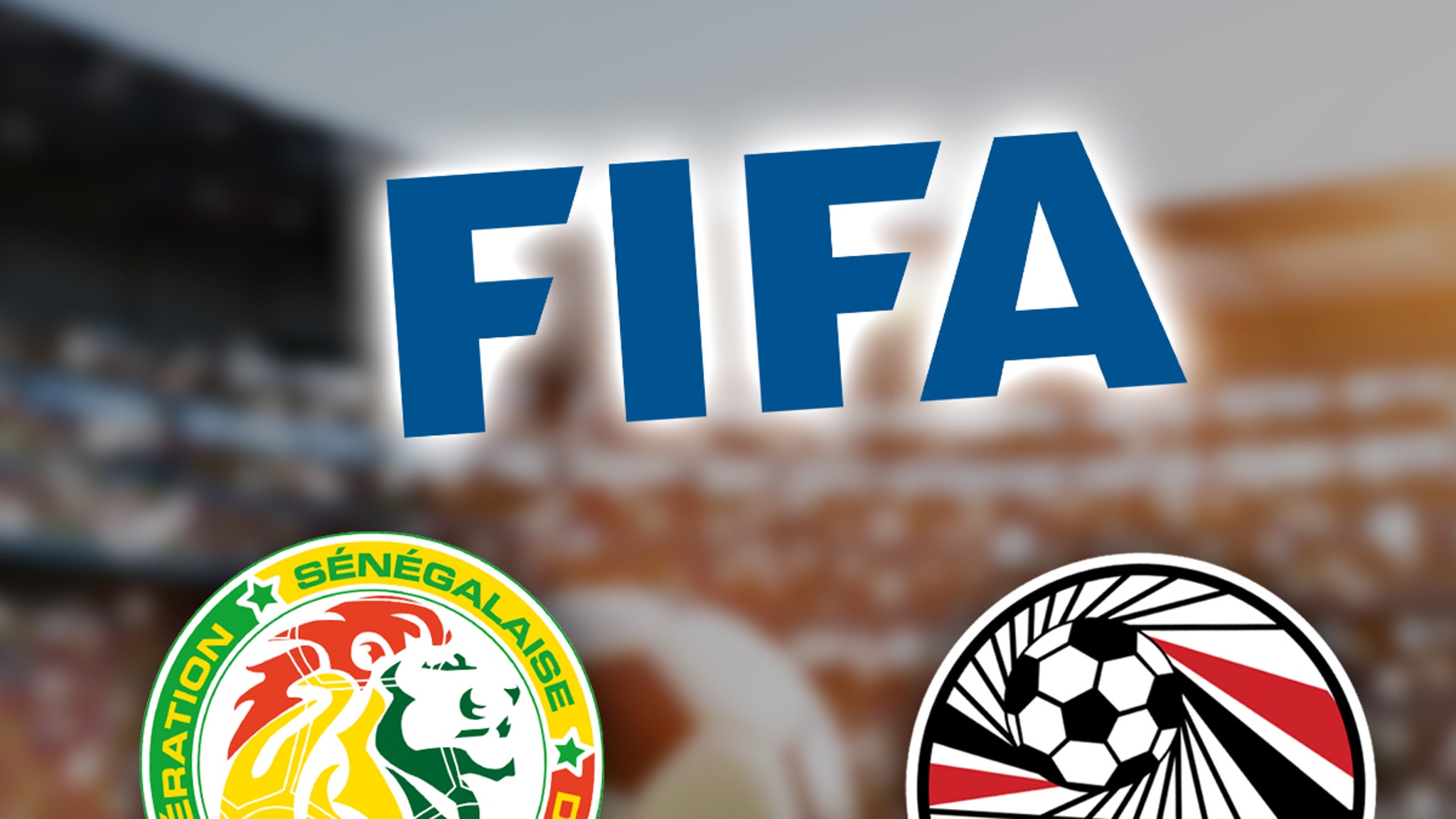 It all went down when Egypt was taking on Senegal in a crucially important game in April. The game, tied after regulation, went to penalty kicks to determine who would advance.

Salah, one of Egypt’s star players, as well other members of the club, had green lasers repeatedly and intentionally shined in their eyes/face as the team attempted their penalty kicks.

As a result, Salah and his teammates missed their penalty kicks, and Senegal won the match, 1-0 (3-1 PK), advancing to the next round.

Of course, spectators can’t bring lasers to soccer matches, as they pose a danger to the public safety of the fans and athletes on the field.

I mean, just look at this. Salah sails his penalty over… and surely anybody would, given the lasers.

Mane scores, Senegal wins the shootout, Egypt out of the World Cup pic.twitter.com/tgHmCmW8uu

However, that didn’t deter fans — seeking a competitive advantage for their respective soccer club. Now, FIFA officials have lowered the financial boom as a result of the fans’ actions.

“As stated in the FIFA Stadium Safety and Security Regulations, laser pointers are considered prohibited items by FIFA and confiscated when the spectators are checked at the outer stadium perimeter,” FIFA said after the incident.

“When incidents happen within the applicable scope of FIFA’s Disciplinary Code, disciplinary measures may be taken based on article 16, paragraph 2,” which says teams are liable for inappropriate behavior from their fans.”

As for how FIFA came up with the punishment for Senegal, the governing body said its disciplinary panel compared it to other cases from WC qualifying games where similar incidents happened.

Senegal must also play a future game in a stadium with no fans.

Despite the large fine … unfortunately for Mo Saleh and Egypt, they’re out of luck ’cause the results of the game still stand.