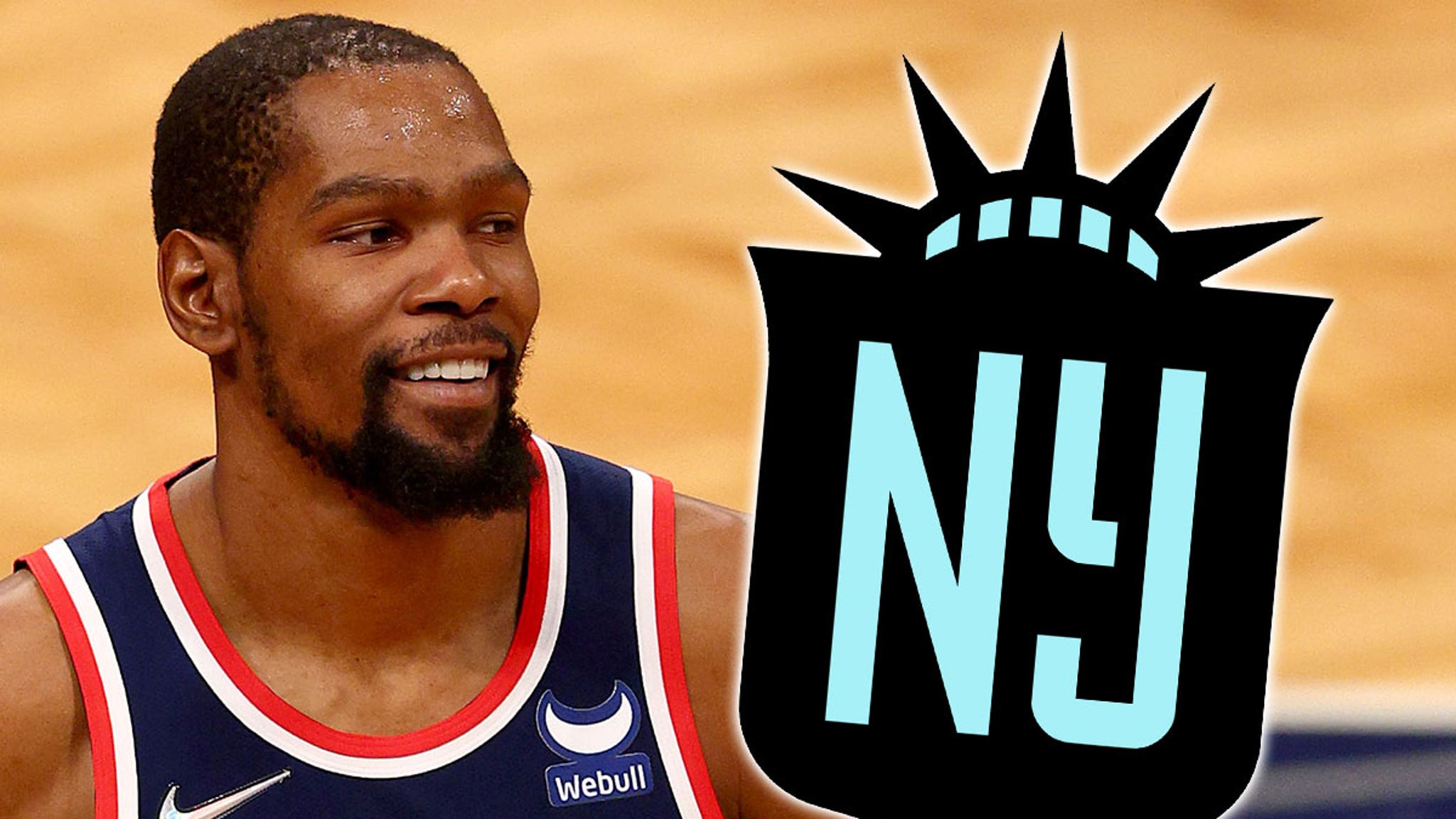 Kevin Durant now has as many soccer teams as he does championship rings — the NBA superstar just invested in Gotham FC!!

Of course, KD’s Thirty Five Ventures first dipped its toe into soccer back in 2020 … when it bought a minority stake in the MLS’ Philadelphia Union.

No word on how much KD and Kleiman shelled out for their piece of Gotham FC, but the team hints it was substantial.

KD shares his excitement on Wednesday … tweeting out, “Let’s get it @GothamFC.”

Kleiman commented on the business move … saying, “As a New York-based company, the opportunity for us to partner with a forward-thinking team like Gotham FC was a no brainer,”

“There’s been so much growth in the NWSL in recent years, and the chance to be a part of that growth and work directly with the Gotham FC executive team and players is really exciting.”

KD’s company is slated to be hands-on — helping out with player relations, community outreach, producing content and building a social media presence.

Nice to see the dude’s staying busy after an early exit from the playoffs.