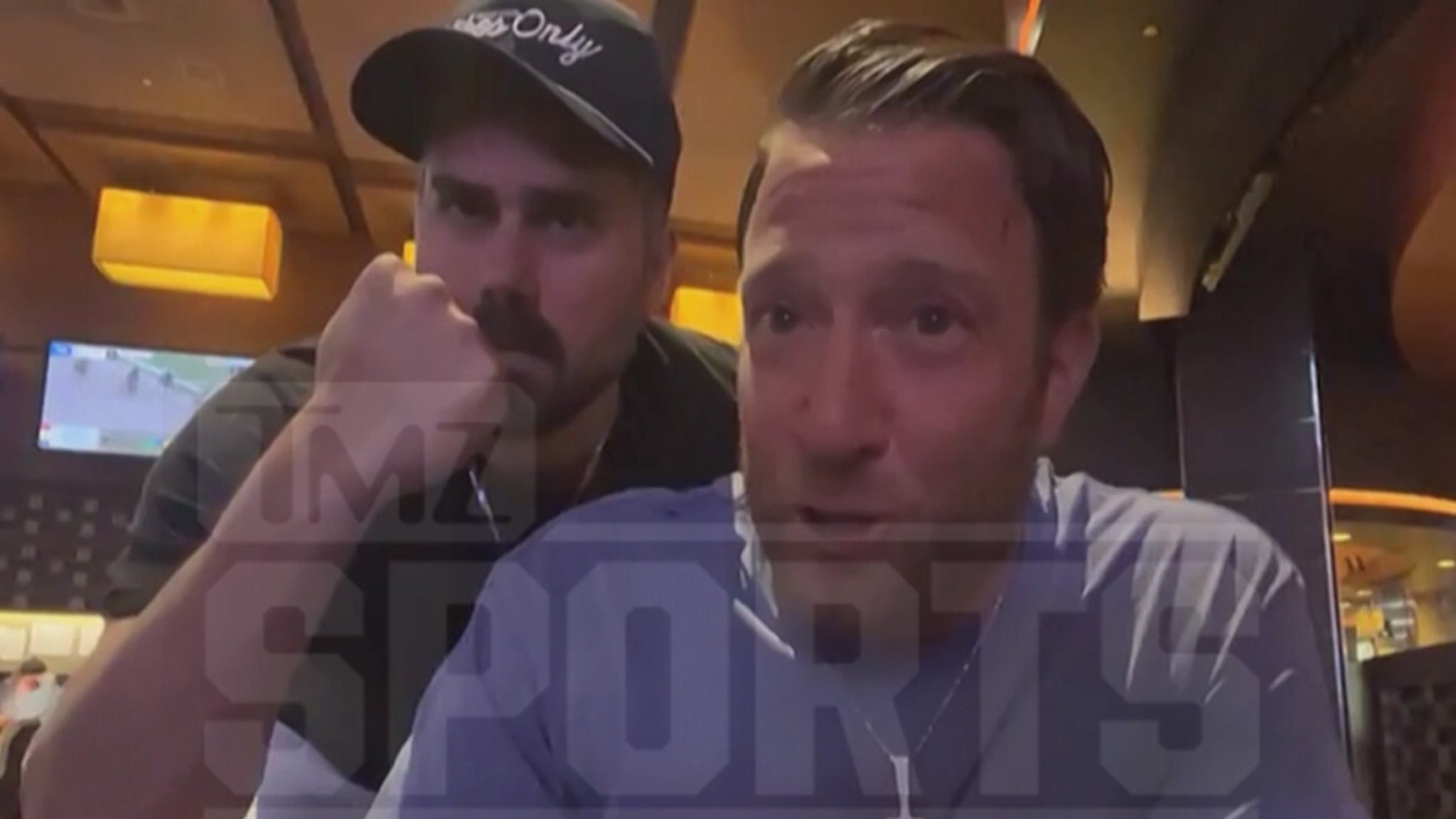 Stoolies rejoice — Dave Portnoy is promising the full “Barstool experience” when he takes the mic for the Canelo Alvarez fight this weekend … and by the sound of it, viewers will undoubtedly be entertained.

Pres and Big Cat are slated to give their expert analysis on an alternate PPV broadcast of Canelo’s bout against Dmitry Bivol on DAZN on Saturday … a move that Portnoy called “one of the great no-brainers in the history of Earth.”

Of course, the gang has experience calling their “Rough N Rowdy” fights over the years — as well as some work for the Jake Paul fight in August — but this is the first time they get to provide commentary for one of the world’s greatest.

Dave says it’s a great idea to get the younger audience to tune in to the champ’s fight in Vegas … and despite going big time, they’re not going to lose sight of what makes them unique.

The guys are going to look the part and don suits for the bout … but as Big Cat points out, his might be a bit tight.

“The last time I wore the suit was for the Jake Paul fight in August … put it on for the first time last night, your boy’s gained about 20 pounds. So, you also get to see me squeeze into a suit tomorrow.”

“We’ve got a lot of tricks up our sleeve,” Portnoy added as he referenced the late Chris Farley. “Fat guy, little coat.”