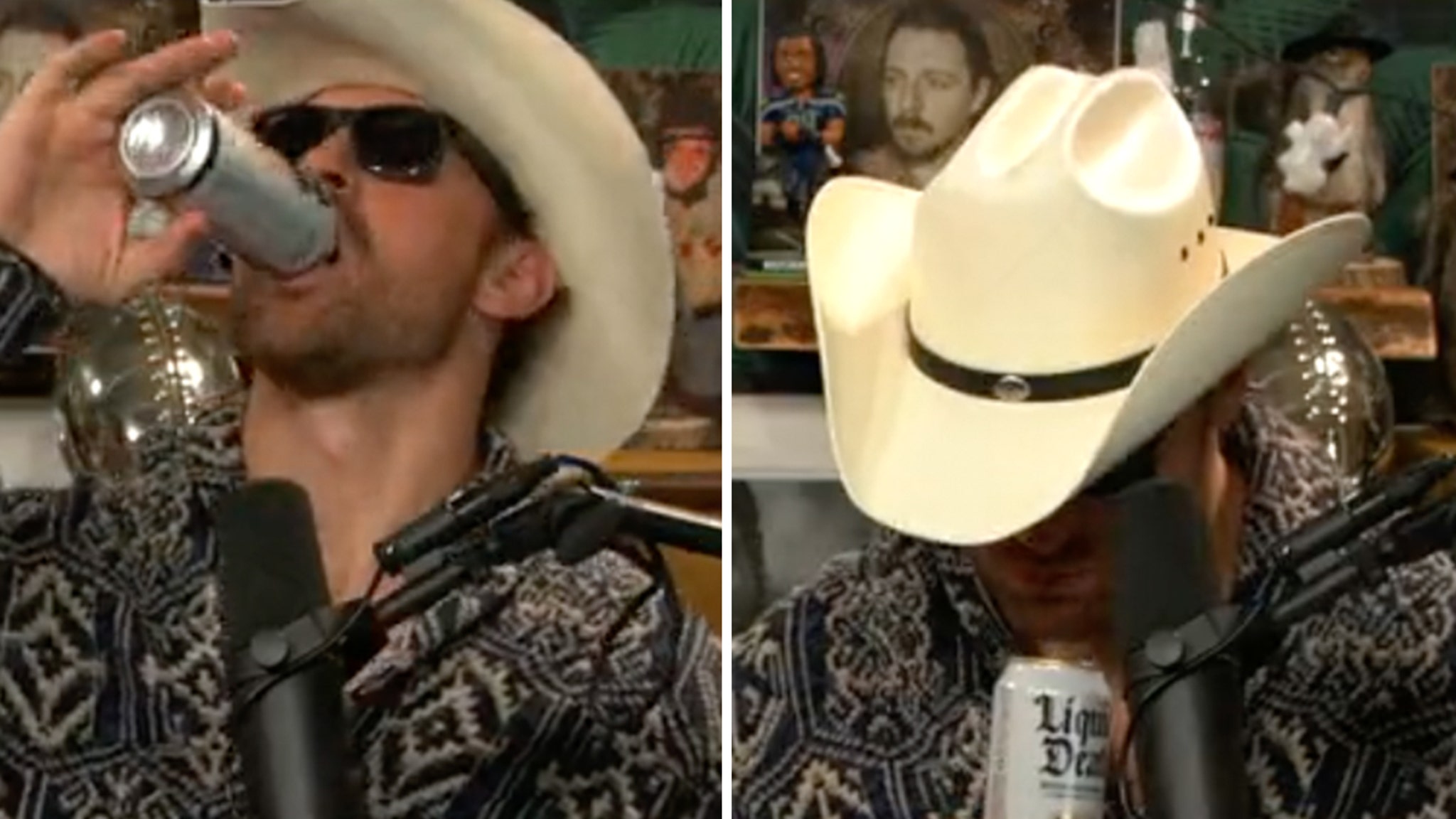 WARNING!!! — If you’re in the middle of your morning eggs and toast, you might want to wait to watch this …

Former NFL star Chris Long accidentally chugged a can full of dip spit while filming his podcast on Friday morning … and, yes, it’s as gross as it sounds.

The stomach-turning moment happened in the middle of Long’s “Green Light with Chris Long” show … when the ex-L.A. Ram grabbed a can thinking it was water, and, instead, got a mouthful of spit and chewed tobacco.

Tune in to @greenlight this morning to hear me heroically not interrupt @MaconPlays big announcement pic.twitter.com/hm8cf3DMQw

In the video from the pod, you can see Chris immediately knew he screwed up — and went straight for a toilet to yack in.

Long’s co-hosts showed no mercy after the blunder, giving him a super hard time over it … and even saying, “Are you going to throw up?! That’d be great! Do it on camera!”

Unclear if the can with the spit was Chris’ or someone else’s … but either way, it was nasty.

But, hey, Chris was a good sport about it all — he finished the pod and even played around with his followers about the scene on Twitter all morning Friday.