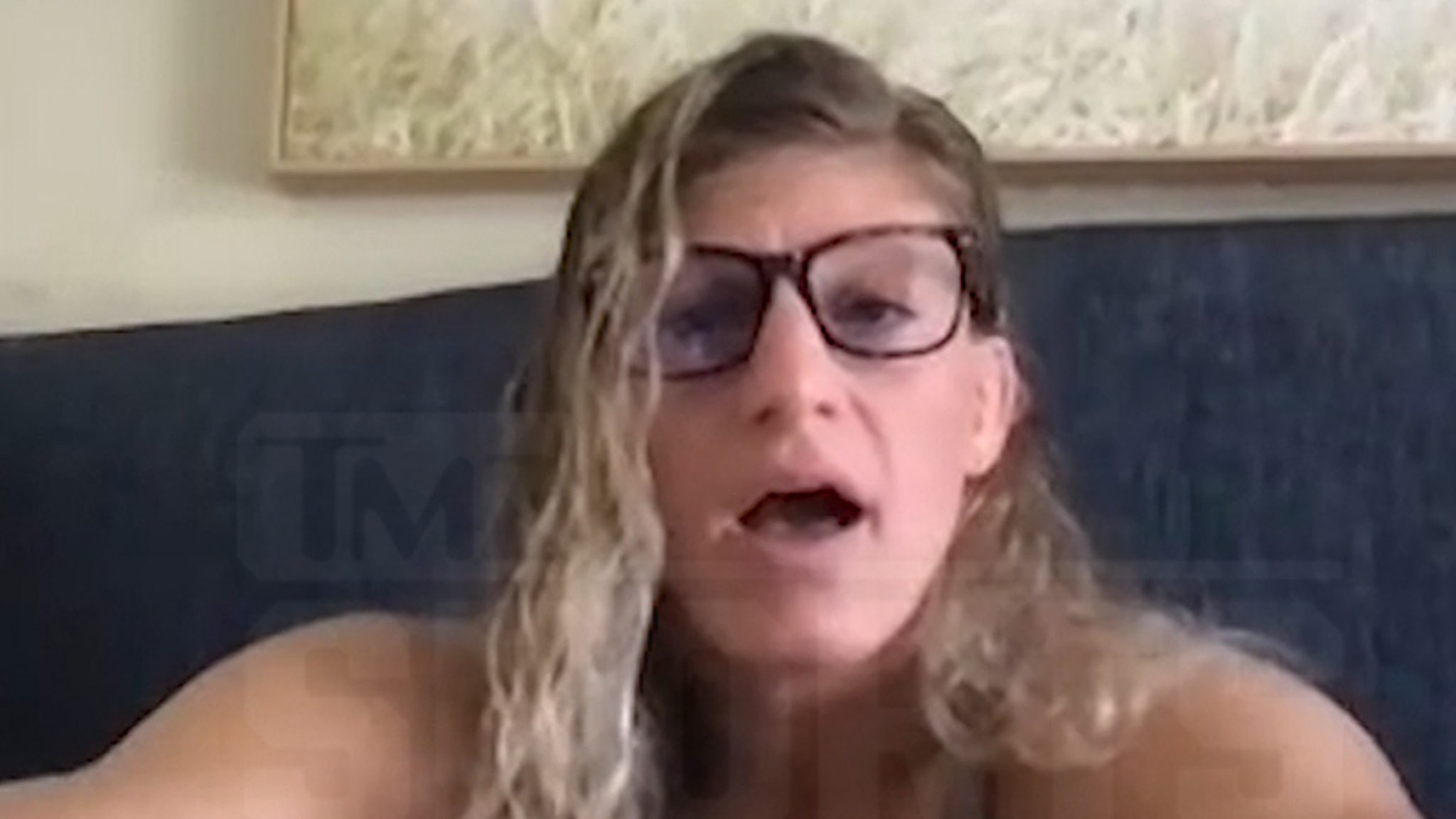 Kayla Harrison attempts to defend her PFL crown once again Friday night, but, she tells TMZ Sports she was originally scheduled to fight two weeks ago … against Cris “Cyborg” Justino!

It all goes back to Harrison’s free agency a few months ago. She and manager, Ali Abdelaziz, tested the waters amongst the major MMA promotions, and actually struck a deal to face Cris.

But, Harrison’s contract dictated PFL had an opportunity to meet any offer she received elsewhere, and that’s exactly what they did.

“I accepted [against Cyborg] and PFL had the right to match and ultimately they did. I’m happy, I’m very happy with where I’m at. I’m excited about the season, you know, I’m excited for the potential fight with Cyborg but I have four fights in front of me in five and a half months. It’s no easy feat. It’s a grind.”

The fight with Cris is super important to Kayla … as she’s made it crystal clear her desire is to show she’s the baddest MF’er in MMA.

How do Kayla and 36-year-old Cris match up? Justino, regarded as one of best female MMA fighters of all-time, has only lost twice in her career. One L was to the G.O.A.T., Amanda Nunes in 2018. The other was literally her first ever pro fight … in 2005.

Kayla, who got into the sport in 2018 following two Olympic gold medals in Judo, is undefeated at 12-0. She’s twice entered, and won, the Professional Fighters League tourney.

So, while the super fight with CC will have to wait at least a year … winning another million bucks, and dominating four more women ain’t a bad way to show you’re a badass.