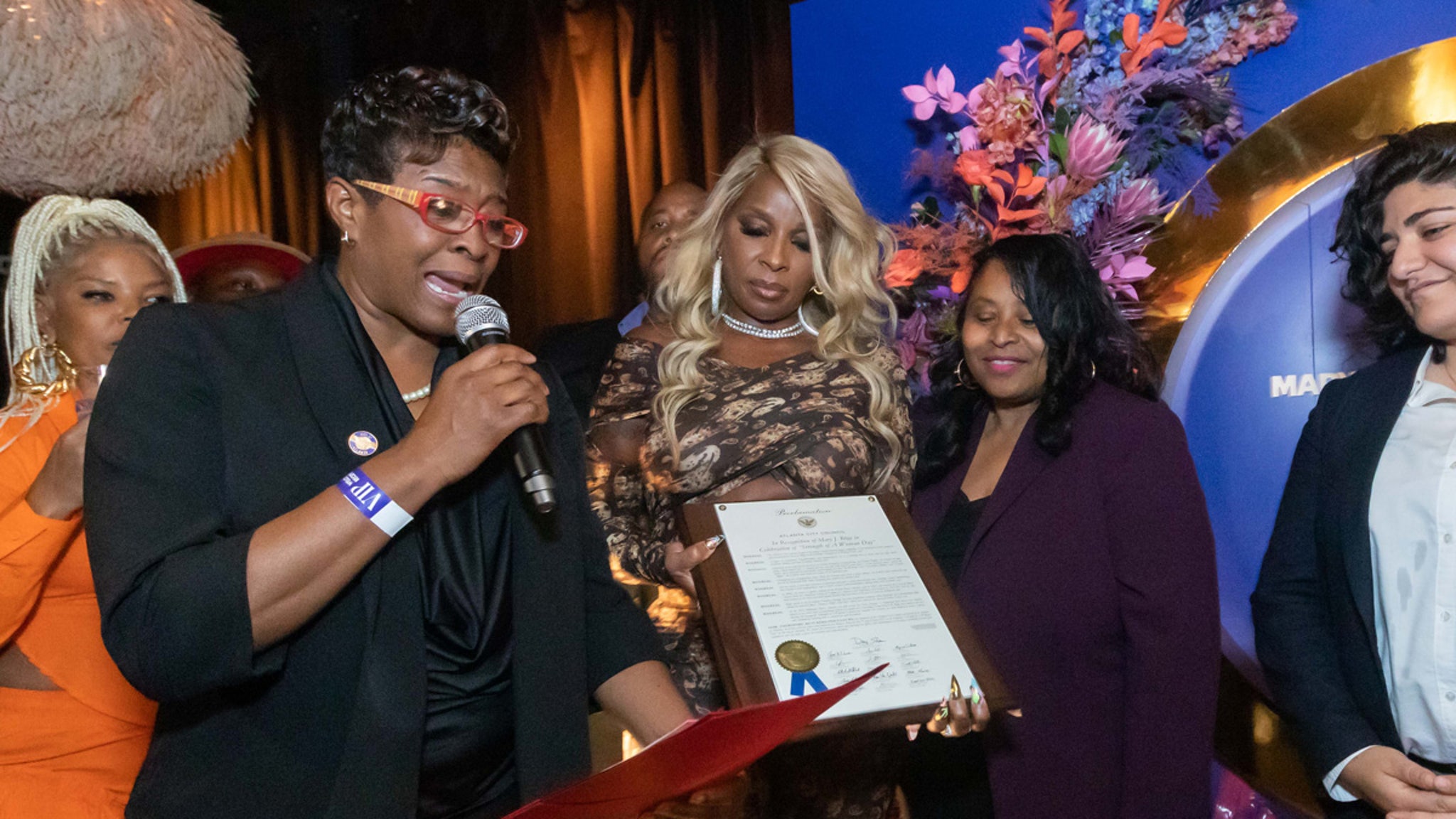 Fresh off her Super Bowl LVI appearance and the release of her 14th studio album, “Good Morning Gorgeous” … Atlanta’s bestowed the Queen of Hip Hop Soul with her very own “Strength of a Woman Day.”

The slogan is borrowed from Mary’s previous album and marks the official kickoff to the Live Nation and Pepsi-sponsored “Strength of a Woman Festival & Summit” this Mother’s Day weekend.

Mary will perform this weekend … along with Chaka Khan, City Girls, Ella Mai and a host of other standout women of color. The festival will also have musical and technological workshops to inspire and educate.

Next month she’s getting the Icon Award at Billboard Music Awards … which her longtime pal and mentor Diddy is hosting.

Congrats to the Queen!