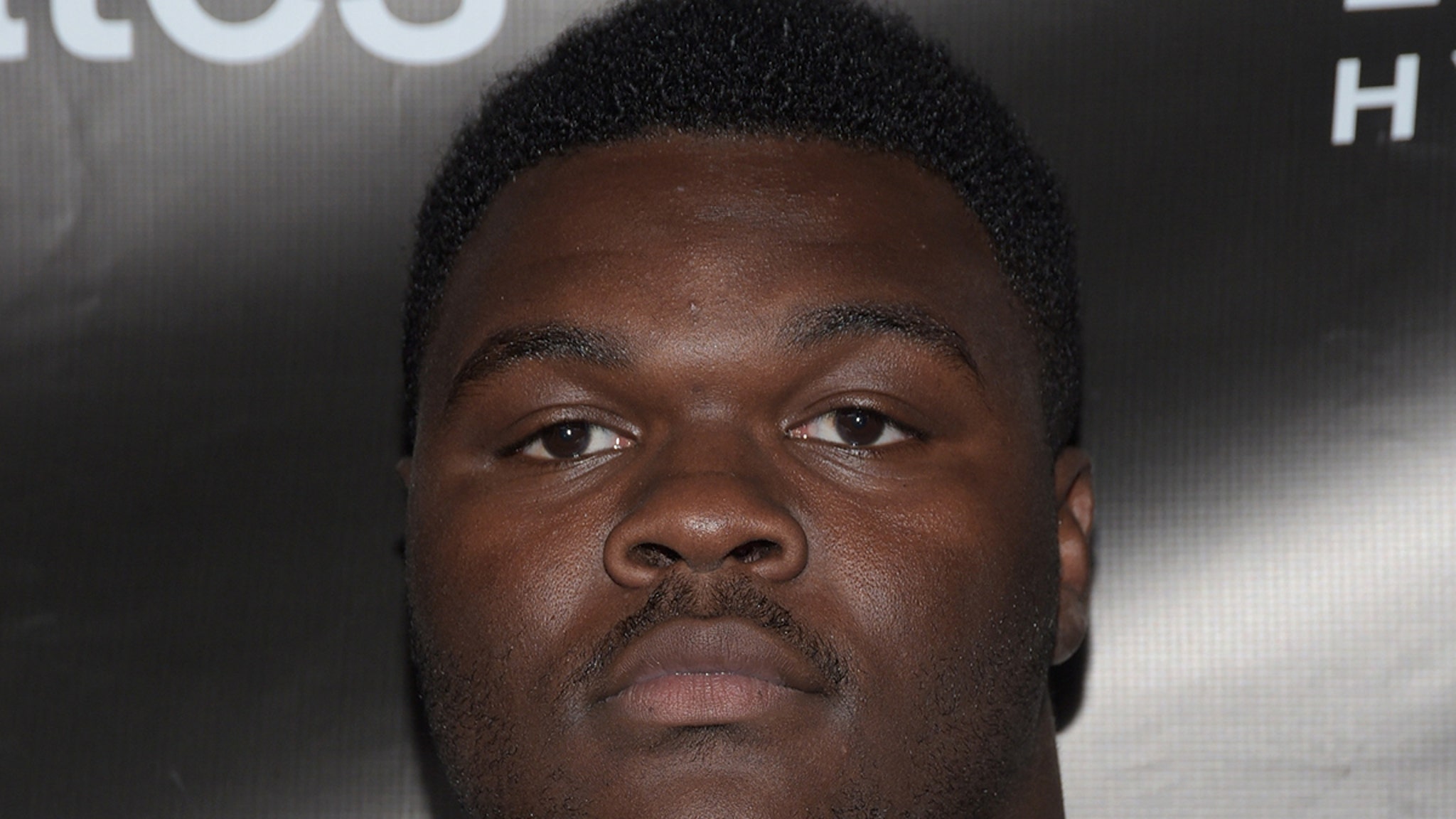 Tragic news … former NFL defensive lineman Du’Vonta Lampkin has died after he was shot on Thursday.

According to the Dallas Police Department, Lampkin was found “lying on his back with a single gunshot wound” by officers at a rented residence at around 10:10 PM in Dallas.

Cops say they had been called to the scene after a witness said Lampkin had stopped answering phone calls.

Police say medical personnel arrived a short time after officers discovered Lampkin … but said the ex-football player couldn’t be saved and died on the scene.

No further details regarding the shooting were released … cops say an investigation is underway. They’re asking anyone with information on the case to call 214-671-3994.

The OU Football family is deeply saddened by the tragic passing of former player Du’Vonta Lampkin. Du’Vonta was full of life and spirit, was a supportive teammate and a joy to be around. Our sincerest thoughts, prayers and sympathies are with his family and loved ones. pic.twitter.com/hV8zEFawmO

The Univ. of Oklahoma — where Lampkin played college football from 2015 to 2017 — released a statement on the tragedy, saying the school is “deeply saddened” by Lampkin’s passing.

“Du’Vonta was full of life and spirit, was a supportive teammate and a joy to be around. Our sincerest thoughts, prayers and sympathies are with his family and loved ones.”

Du’Vonta played in 15 games for the Sooners in his three years on campus, logging 27 total tackles and a sack. He left the school early with intentions to play in the NFL, but went unselected in the 2018 draft.

Lampkin would eventually sign with the Tennessee Titans just before the 2018 season, but he was cut prior to their first game. He went on to play indoor football in 2019.