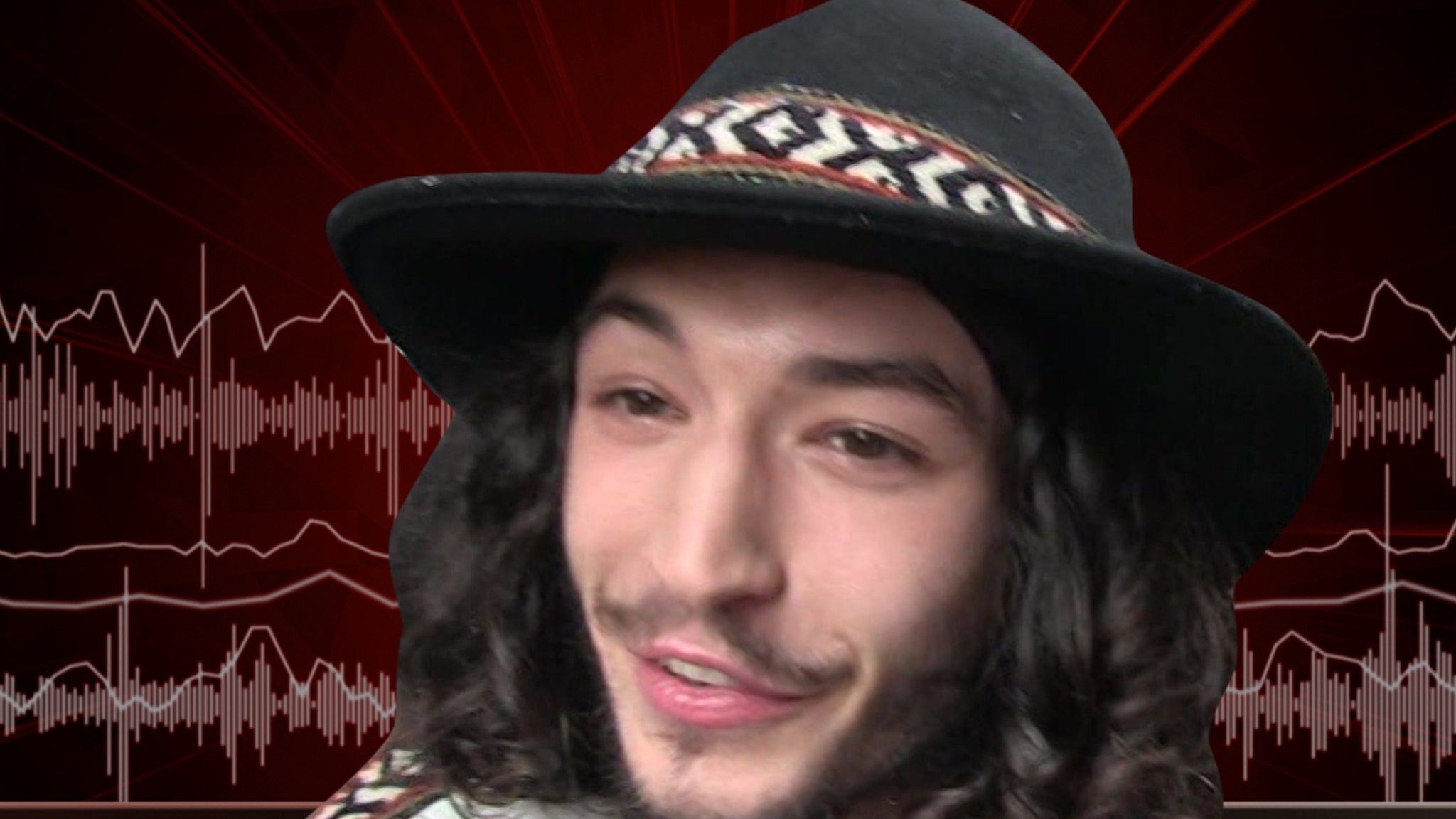 Open your home to “The Flash” star Ezra Miller, and next thing ya know there’s total chaos and you’re dodging flying chairs … at least that’s what their most recent alleged victim told a 911 operator.

During the 911 call, a woman claims Ezra hit her in the head with a chair and then fled the property on Hawaii’s big island. She says she’d offered up her home to them, and insisted she’d been very nice to Ezra.

You can hear how distressed she was, urging cops to show up and find Ezra before they could escape.

As we reported, the 29-year actor was arrested for second-degree assault last month after officers responded to the incident at a private residence in Pāhoa. Cops say Ezra got annoyed after being asked to leave, and that’s when he allegedly hurled the furniture. The woman ended up with a half-inch cut to her forehead.

Of course, this isn’t Ezra’s first run-in with the law, in Hawaii. They were arrested another time, in March, for disorderly conduct in a karaoke bar.

Weeks before that incident, they were physically blocked from getting into another bar.

The furniture tossing case is still under investigation.