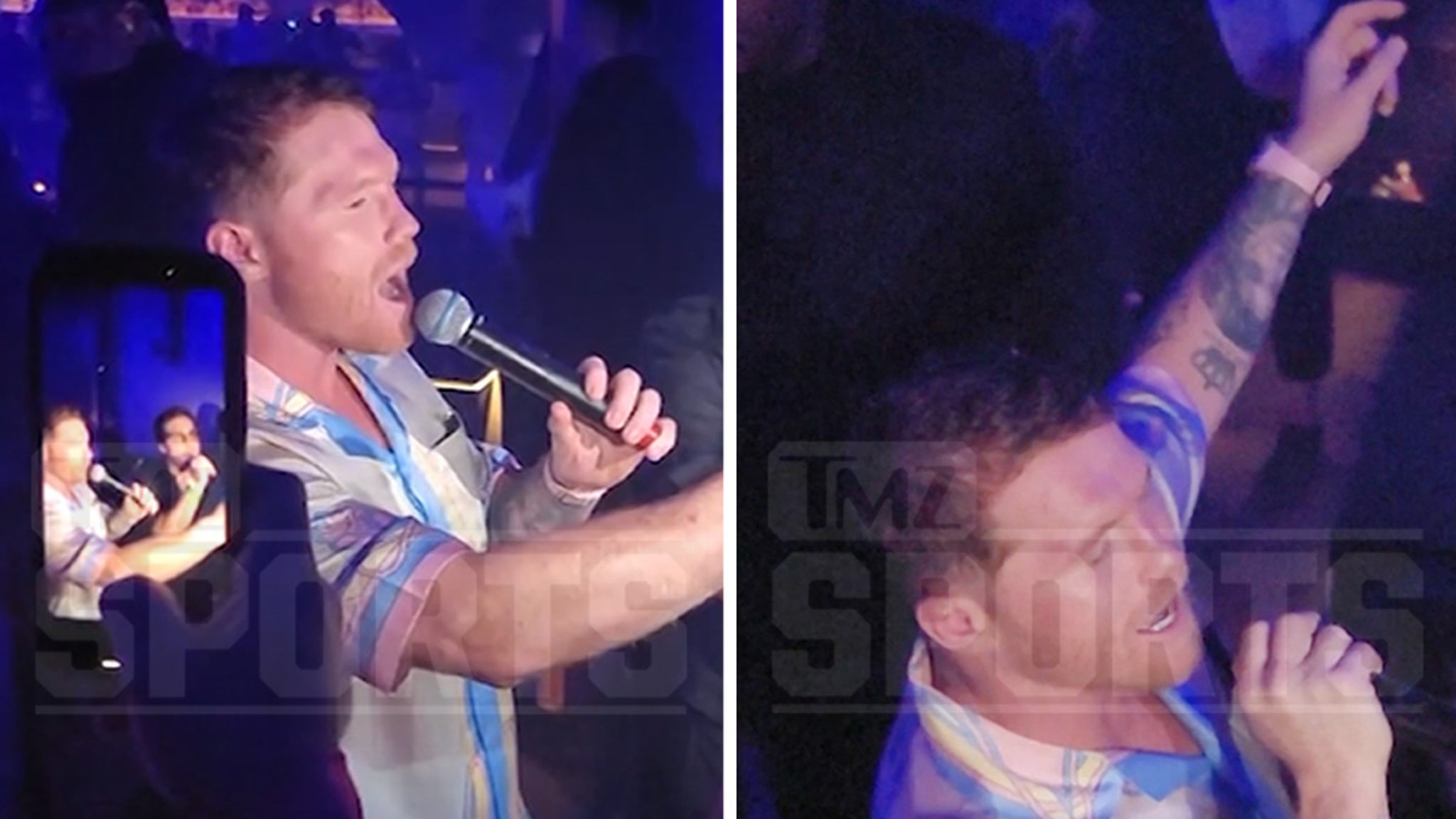 Canelo Alvarez didn’t let a hard-fought battle in the ring keep him from singing his heart out at the club on Saturday — the boxing superstar hit up a Vegas club for some amazing karaoke after losing to Dmitry Bivol … and TMZ Sports has the vid!!

Alvarez was in great spirits just hours after going up against the undefeated Russian boxer at Resorts World’s Zouk nightclub … singing along to Mexican hits like his go-to song, “Eso y Más” by Joan Sebastian.

This is pretty much a tradition at this point — Canelo serenaded his wife, Fernanda Gómez, at the same club after he beat Caleb Plant back in November … wowing the crowd with his pipes.

Of course, Canelo went up a weight class to take on the hardest challenge he could realistically fight … and while it didn’t go his way, he gave it everything he had for 12 rounds.

We’re told Canelo and his crew rolled in around 2 AM and enjoyed bottle service for a few hours … with the boxer singing for all to hear for about 30 minutes.

Alvarez is known to be humble in both victory and defeat … and this video further proves it.